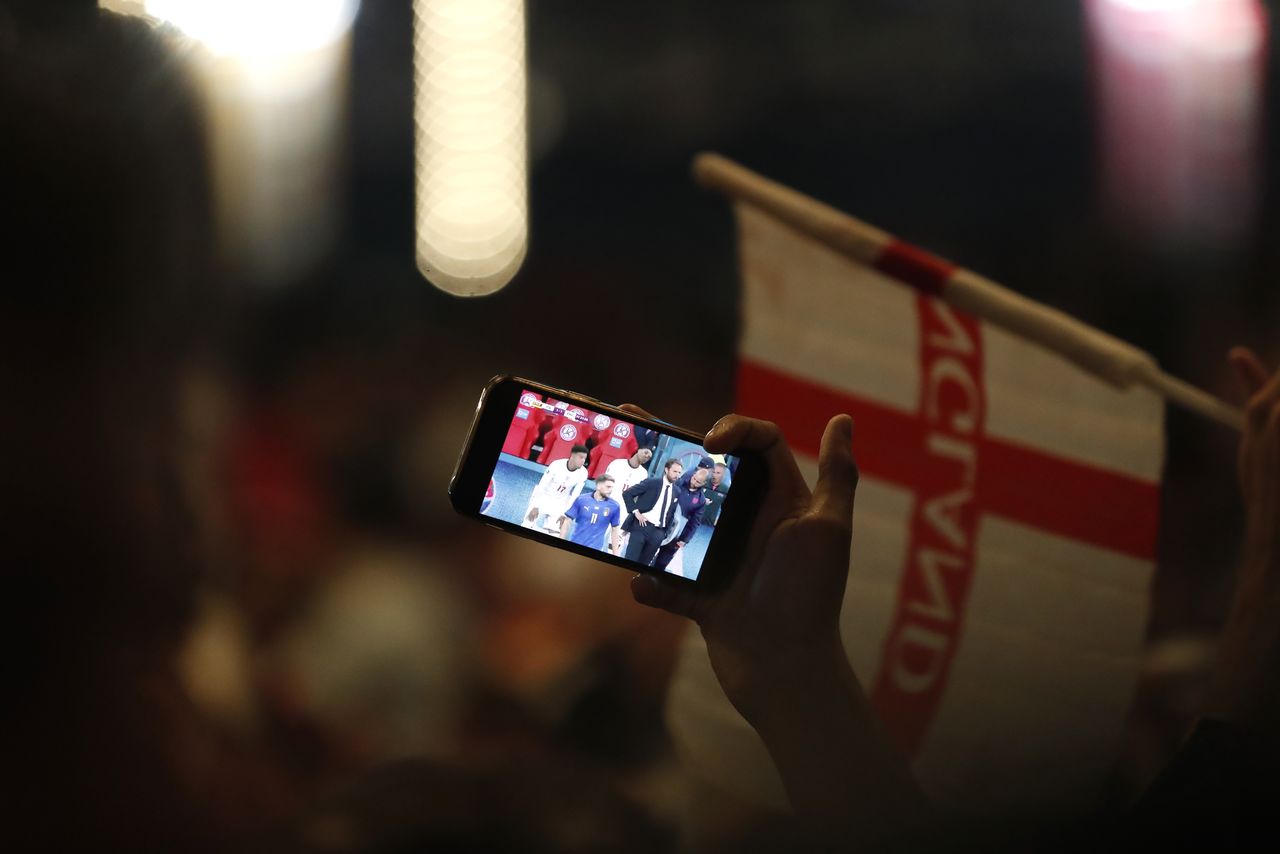 MILAN (Reuters) - Most sports fans would rather watch live matches and events on streaming platforms than on pay-TV broadcasters, preferring the more flexible pricing and greater accessibility of streaming, a survey showed on Wednesday.

Conducted by live video production firm Grabyo, the study https://about.grabyo.com/us/2021-sports-video-trends-report showed 79% of sports fans across the world would only watch live events on online streaming platforms, such as DAZN, ESPN+ and Kayo Sports, if they could.

Since 2019, pay-TV subscriptions for sports channels have dropped 9% globally, while 65% of sports fans are paying for online streaming services, compared with 46% in 2019, according to the survey of 15,000 people across 14 countries, including the United States, Japan, Italy and the United Kingdom.

"Consumers have had more time at home, and as a result they have branched out to other sports, leagues and types of content than they would usually watch".