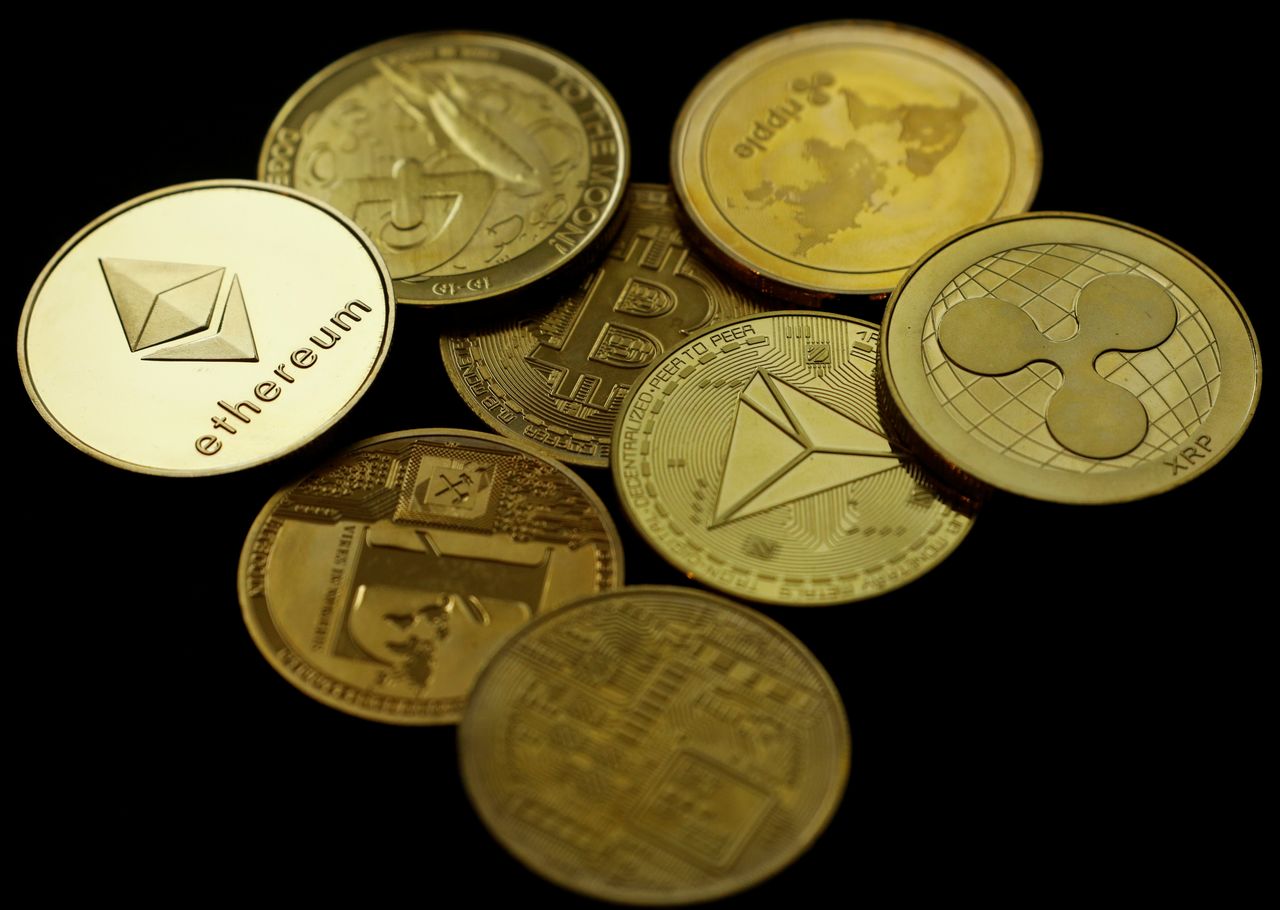 (Reuters) -Core Scientific Holding Co said on Wednesday it would go public through a merger with a blank-check company backed by BlackRock Inc, in a deal that values the cryptocurrency miner at $4.3 billion.

The deal with Power & Digital Infrastructure Acquisition Corp will fetch $300 million in cash proceeds, but the companies did not disclose a private investment in public equity (PIPE) round that typically accompanies blank-check mergers.

Core Scientific said it had mined 928 bitcoins in the second quarter and forecast revenues of $493 million and $1.1 billion for fiscal 2021 and 2022, respectively.

The company said it was 100% net carbon neutral and aims to remain so as it grows. Bitcoin is virtual but mining the asset consumes a lot of energy as it is created using high-powered computers around the globe.

Some cryptocurrency firms have recently managed to gain sky-high valuations, even as investor enthusiasm has waned for the digital assets whose values have plunged following global regulatory crackdowns.

Bullish, a crypto firm backed by billionaire entrepreneur Peter Thiel, agreed to a $9 billion blank-check deal earlier this month, while FTX Trading on Tuesday said its valuation had risen to $18 billion following a fresh funding round.

Despite the wild price swings in bitcoin, the most popular cryptocurrency, conglomerates like Japanese investment giant SoftBank Group Corp have given their seal of approval to some crypto firms including FTX and Mercado Bitcoin.

SPACs use the pool of capital raised through their IPOs to merge with a private company and take it public, typically within two years of listing.

(Reporting by Niket Nishant in Bengaluru; Editing by Ramakrishnan M.)