TOKYO (Reuters) - Egypt may not have a strong badminton team but its two female representatives at the Tokyo Games have plenty of moxie.

Doha Hany, 23, is competing in three events: women’s singles, women’s doubles and mixed doubles - a feat virtually unheard of in the sport.

And when her compatriot Hadia Hosny, 32, isn’t playing international badminton, she’s a member of Egypt’s parliament, attends the University of Cairo and coaches children in the sport.

“There are not a lot of women in the team so I needed to play singles, doubles and mixed doubles,” said Hany, who began playing when she was five.

Hany, whose grandfather was one of Egypt’s first badminton players, admitted it was hard to stay motivated while competing in so many categories, but said she was used to it.

Even if Middle Eastern Olympic hopefuls fail to take home medals, the road ahead is very exciting, said Hosny, who was the Badminton World Federation’s ambassador for the 2014 Peace and Sport Cup in Dubai.

“You will achieve something at the end, even if you don’t become an Olympian,” said the London 2012 and Beijing 2008 badminton player. 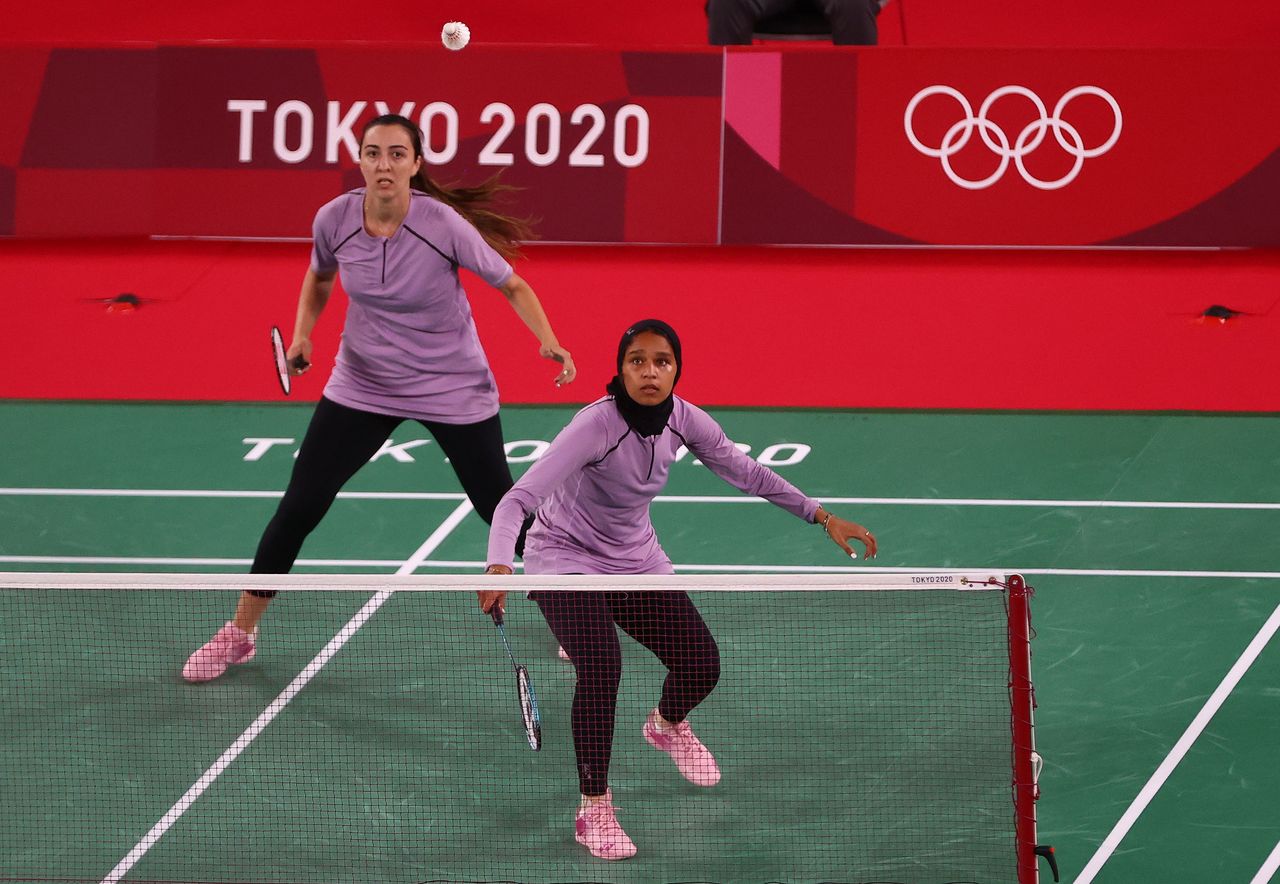 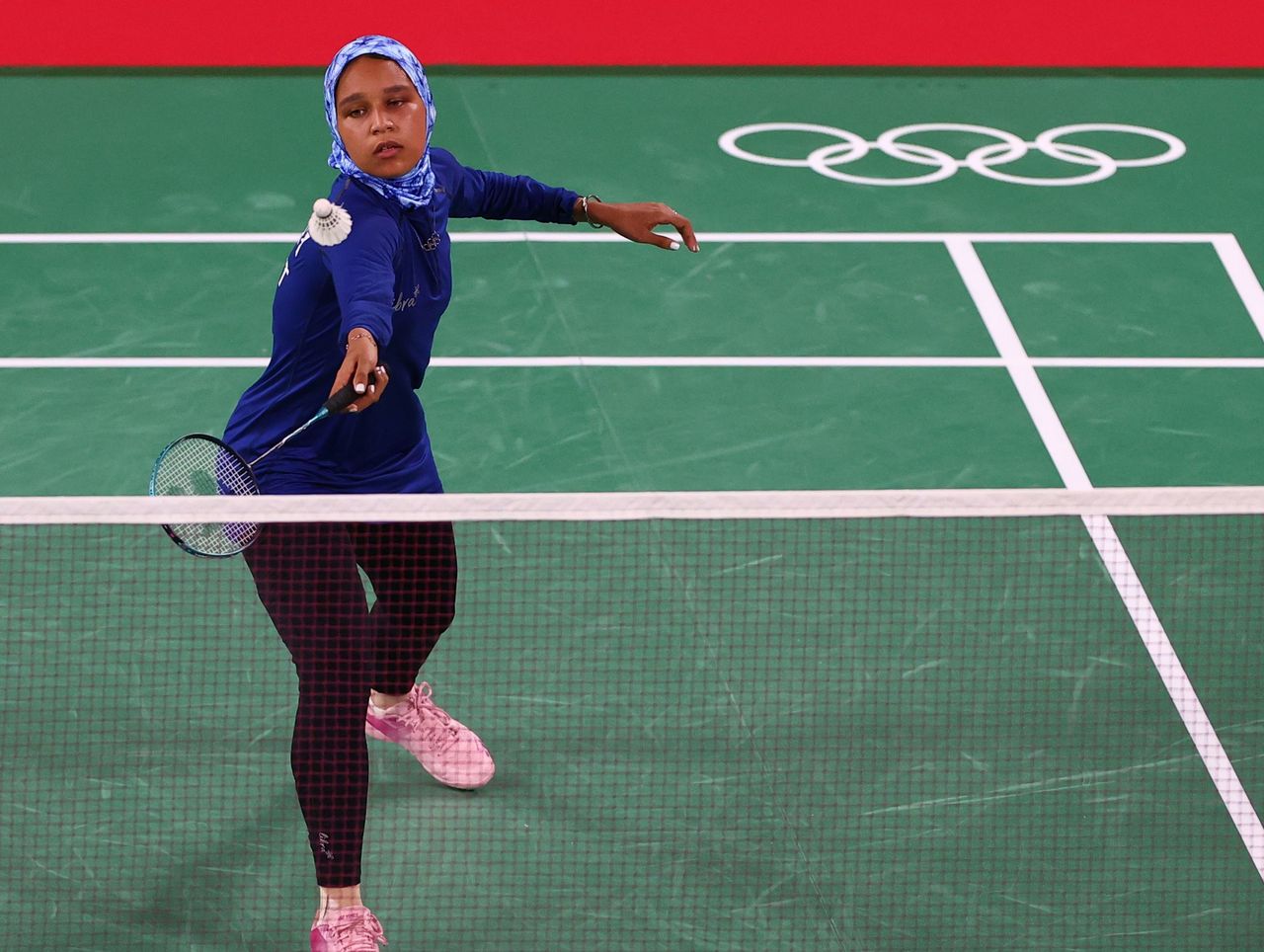