TOKYO (Reuters) - The favourites in the Olympic Rugby Sevens competition moved safely through to the quarter-finals after the opening pool matches in hot and humid conditions on Monday, but the fate of Australia and hosts Japan hangs in the balance.

New Zealand brushed aside the strong challenge of Argentina in their second game in Pool A, winning 35-14 to book their place in the last eight. The Argentines need to beat minnows South Korea on Tuesday to go through.

Australia may have to beat the All Blacks on day two to keep their hopes alive, though a thumping 42-5 victory over the Koreans improved their points difference after a poor showing in an opening 29-19 loss to Argentina.

Britain were hugely impressive in Pool B wins over Canada and Japan, running in 10 tries without conceding a point, an ominous sign of their potential in the competition for the 2016 silver medallists.

Their big test will come in a final Pool B game against Fiji, who beat them to gold five years ago and have also sealed their quarter-final place, with top spot in the pool to be decided.

Sluggish Fiji failed to get out of second gear on the opening day and were run close by Japan in a 24-19 opening victory, and they were equally lacklustre in a 28-14 win over Canada.

“Right now we are the defending champions in the Olympics, so all the pressure is on us,” Fiji captain Jerry Tuwai told reporters. “It’s hard to repeat, because now everyone is gunning for us. The second time is always harder.”

Japan and Canada will slug it out in a bid for a win that could put them in quarter-final contention as one of the two best third-placed teams. For the home side, there is the threat of an early exit after they were semi-finalists in Rio in 2016.

“The beauty of Rugby Sevens is we persevere straight through,” Japan captain Chihito Matsui said. “It (a 34-0 loss to England) was a big defeat, but if we don’t turn it around, our Olympics are over.”

South Africa and the United States ensured they will be in the top two in Pool C with two wins each, leaving Kenya and Ireland to battle for third. 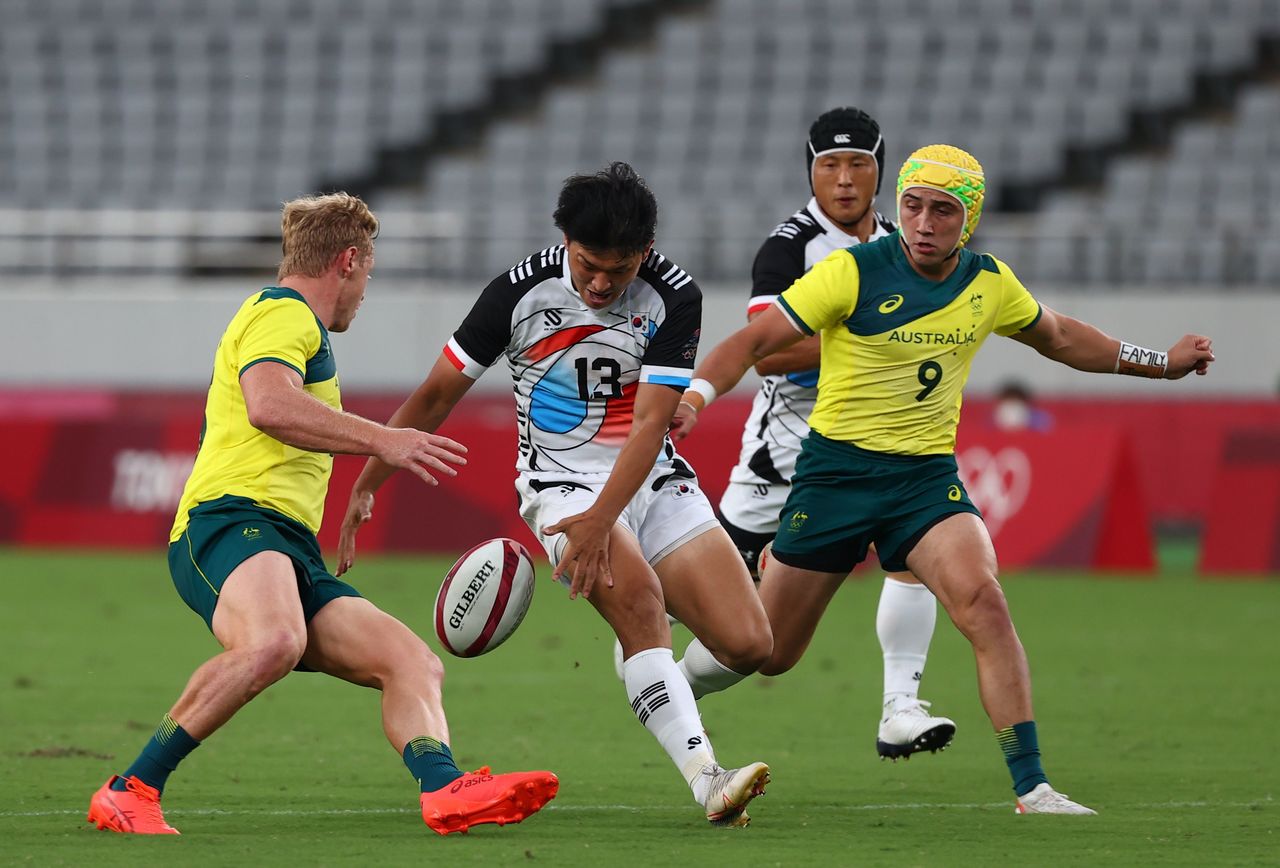 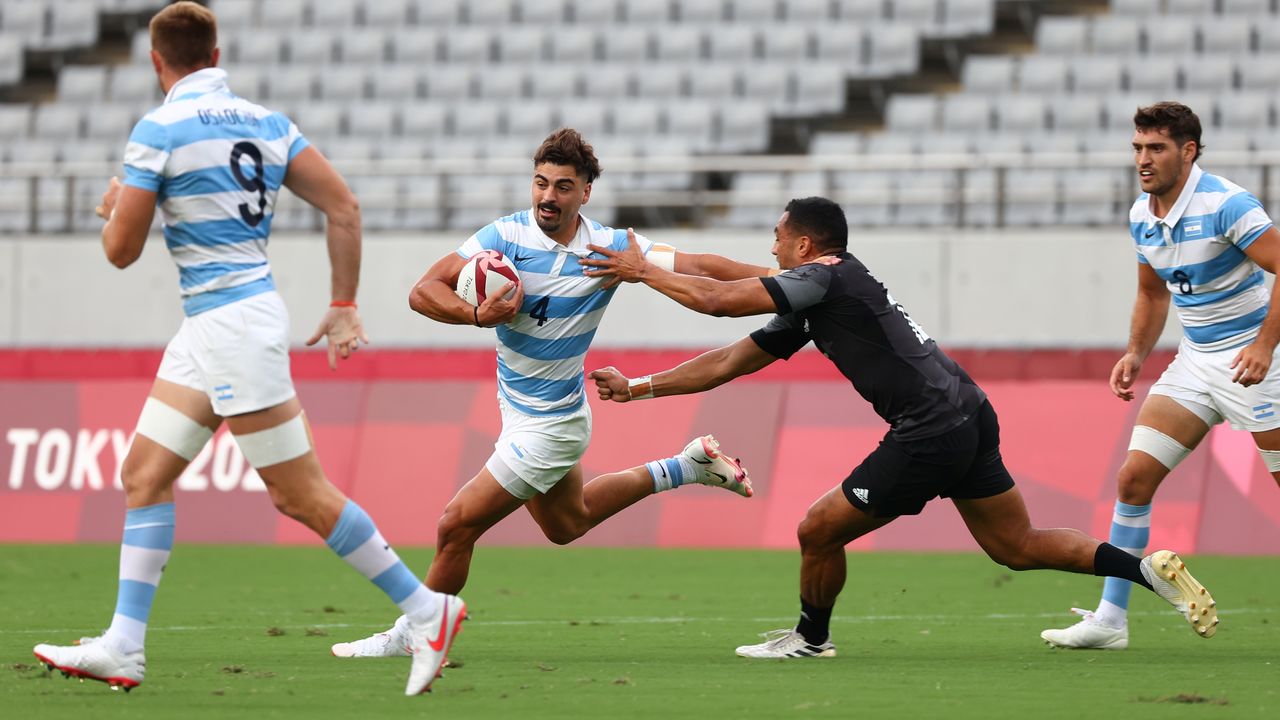 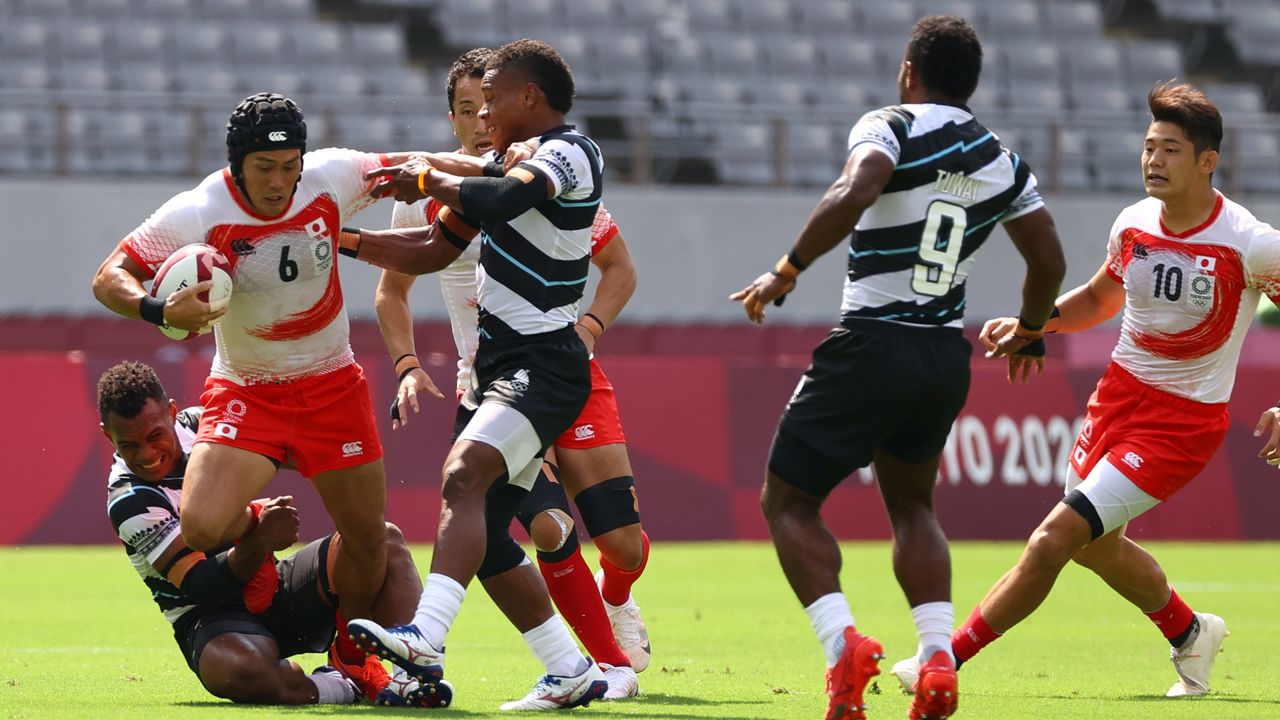 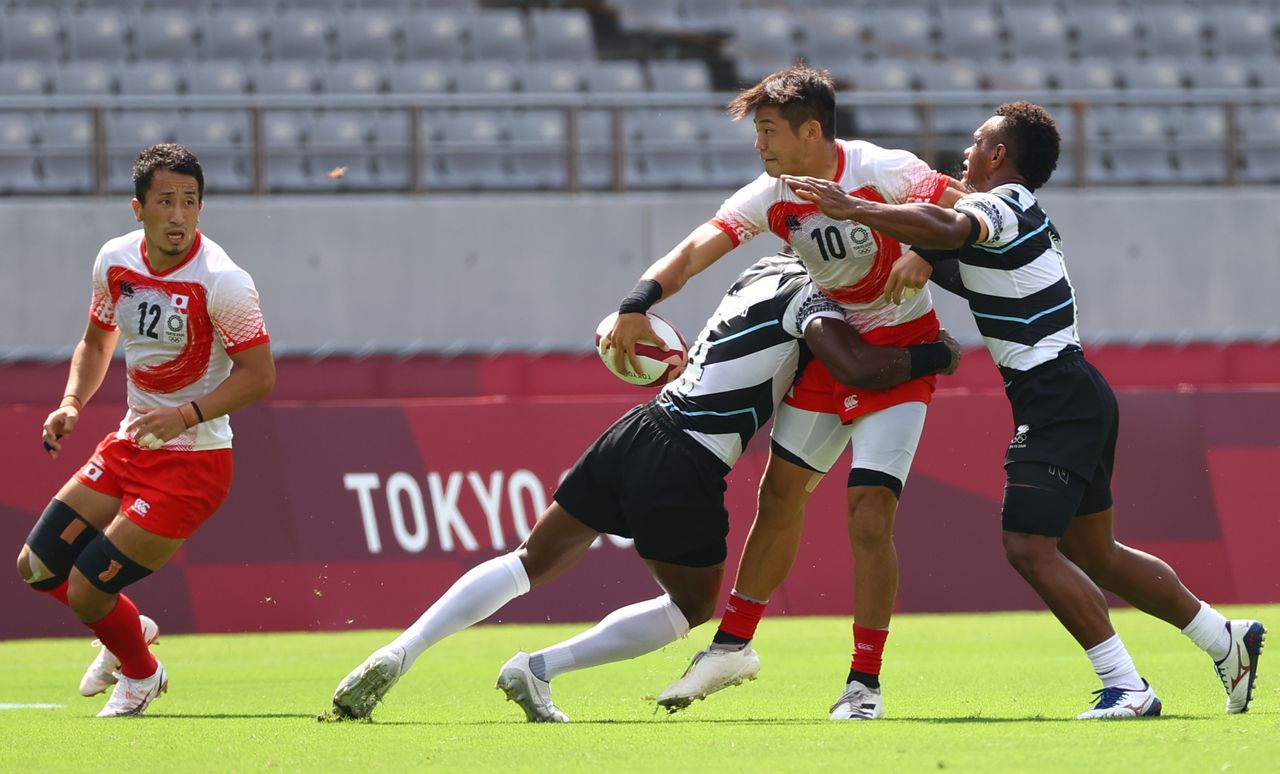 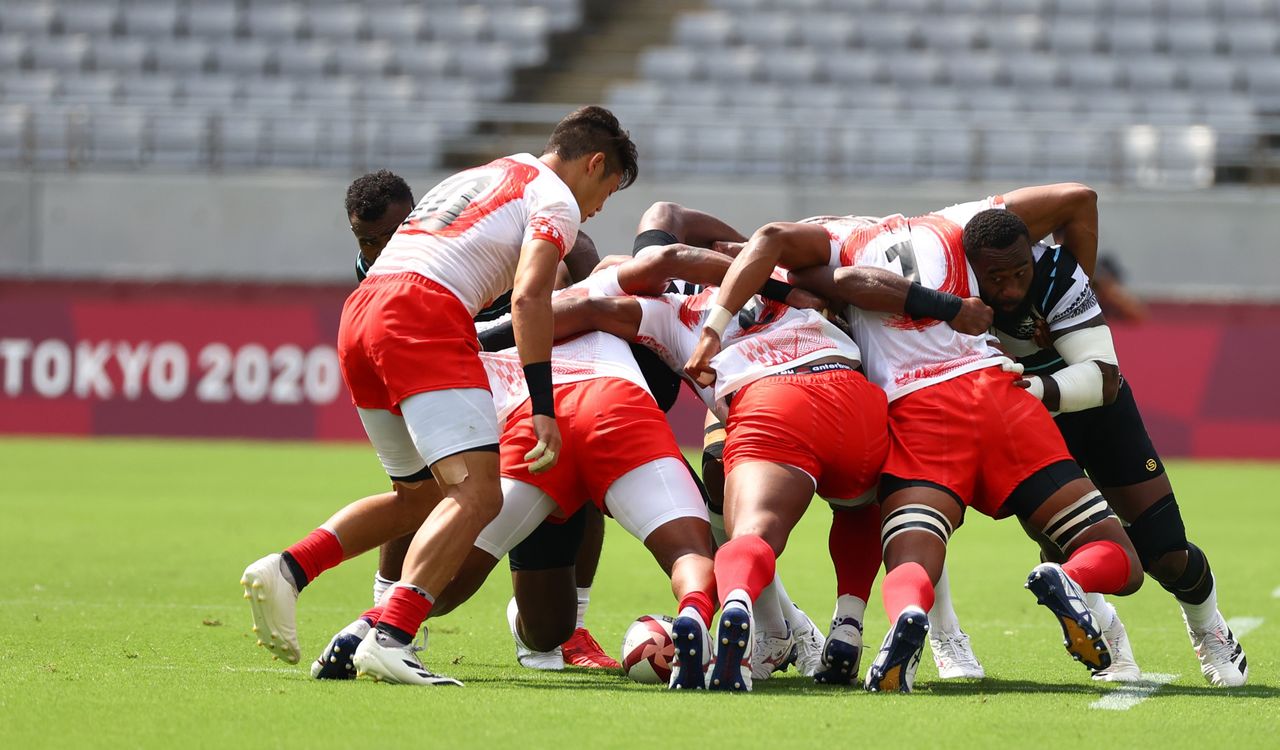