Olympics-Tennis-Osaka and Djokovic remain on track for Tokyo gold

TOKYO (Reuters) -Japanese medal hope Naomi Osaka sailed into the third round of the Tokyo Olympics on Monday, while men’s number one Novak Djokovic remained steady on his quest to become the first male player to complete the Golden Slam.

Four-times Grand Slam champion Osaka’s 6-3 6-2 victory over Swiss Viktorija Golubic came as some of her closest competitors in the women’s singles crashed out.

World number three Aryna Sabalenka of Belarus fell to Donna Vekic in a thrilling three-set encounter on Centre Court, with the Croatian prevailing 6-4 3-6 7-6(3).

Osaka, who returned to competition this week after pulling out of the French Open citing mental health issues and taking a two-month break, has been impressive while embracing her role as one of the host country’s most prominent ambassadors of the Games.

Winning Olympic gold on home soil would be the icing on the cake, though Osaka said she was determined not to look too far ahead.

“Well you know, definitely it would mean a lot for me to win gold here but I know it’s a process,” said the world number two, who next plays Marketa Vondrousova of the Czech Republic.

“You know, these are the best players in the world and I honestly haven’t played in a while so I’m trying to keep it one match at a time. All in all, I’m just really happy to be here.”

Before coming to the Games, Osaka had not played a match since withdrawing after the first round at Roland Garros in May amid controversy over her decision to skip mandatory news conferences during the tournament in a bid to protect her mental health.

Top-ranked Djokovic, who is attempting to become the first man to win all four Grand Slam titles and Olympic gold in the same calendar year, had a 6-4 6-3 win over Jan-Lennard Struff of Germany in the men’s singles.

The players were evenly matched at the start of first set but the 20-time Grand Slam champion proved too strong, pouncing on Struff’s serve while leading 5-3 to take the first set.

An early break in the second secured the victory.

“It was a tough opponent for a second round... but you know, I’m very pleased with the way I felt on the court,” Djokovic told reporters.

The tennis tournament reported its first COVID-19 case among players on Monday after men’s doubles competitor Jean-Julien Rojer of the Netherlands tested positive.

Rojer is the sixth member of the Dutch Olympic delegation to test positive after infections reported by a skateboarder, a taekwondo fighter and three members of the rowing team, including staff.

Rojer and his partner Wesley Koolhof were placed in isolation, while their second-round opponents from New Zealand received a walkover into the quarter-finals, the International Tennis Federation (ITF) said in a statement. 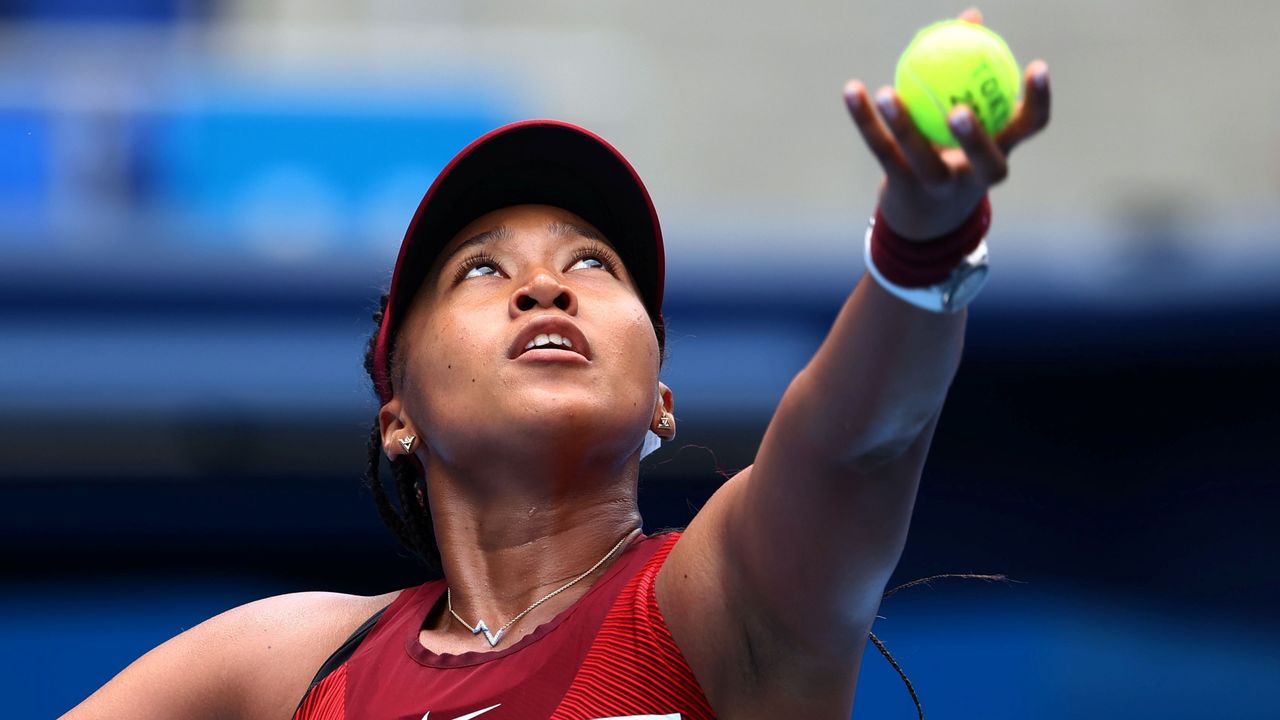 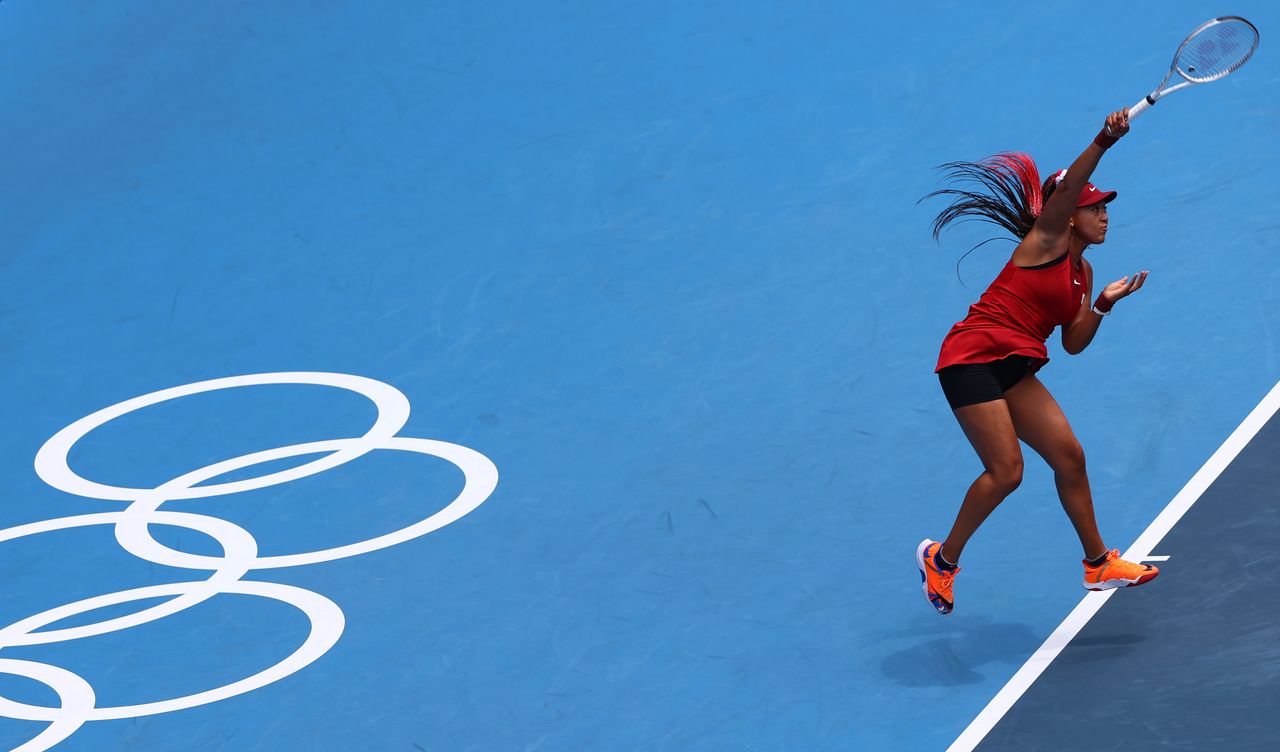