Petecio, who considers compatriot Manny Pacquiao as her hero, and Lin were on equal footing after the first two rounds but the Filipino edged ahead in the decider to take the contest by a 3-2 split decision.

“I think we made a mistake about the strategy -- that’s why we lost, and the judge was not really by our side,” said Lin. “However, I think we lost because I was not stronger.

“We had five years to prepare for the Tokyo Olympics and I didn’t make enough effort, so I cannot blame my coach -- it’s all my fault.”

Petecio said timing and counter-attacking were key to her success.

“She never comes into your punching range, she uses her range really well, so Nesthy played a cat-and-mouse game,” said Australian coach Don Abnett, who works as consultant to the Philippines boxing team.

Uzbekistan topped the boxing medals table five years ago and members of their Tokyo contingent came in numbers and with drums to support Zoirov from the stands, creating a festive atmosphere in the bowl-shaped Kokugikan Arena in the absence of fans.

Zoirov, who won the 2019 world title and his first three professional bouts, gave them plenty of reasons to celebrate in his fight with Turkey’s Batuhan Ciftci.

He kept on firing quick body-head combinations before dancing out of the range of the tall and lean Turk.

One of his left jabs left Ciftci frozen momentarily in the second round of the bout, prompting the referee to give a standing eight count.

While Ciftci escaped a technical knockout and lasted all three rounds against Zoirov, Refugee Olympic Team boxer Eldric Sella suffered defeat in just over a minute.

The Venezuelan-born Sella could not survive the onslaught from Dominican Republic’s Euri Cedeno and the referee stopped the middleweight bout in the first round.

Britain’s Galal Yafai also proved too strong for Koryun Soghomonyan and the men’s flyweight bout was stopped in the third round by the referee after three standing counts against the Armenian.

Finol, 24, had already seen an upgrade to his bronze medal from 2016 after Russian Misha Aloian was disqualified for doping but there will be no further boost as he was outpunched by Japan’s Ryomei Tanaka in his opening round in Tokyo.

Colombian Yuberjen Martinez, a Rio silver medallist in light flyweight, will have a stern test of his credentials in the flyweight category when he faces Indian top seed Amit Phangal in the next round.

Martinez outclassed Rajab Otulike Mohammed of Botswana by a unanimous decision win on points in the opening bout of the third day of boxing at the venue, considered the spiritual home of Japan’s sumo wrestling. 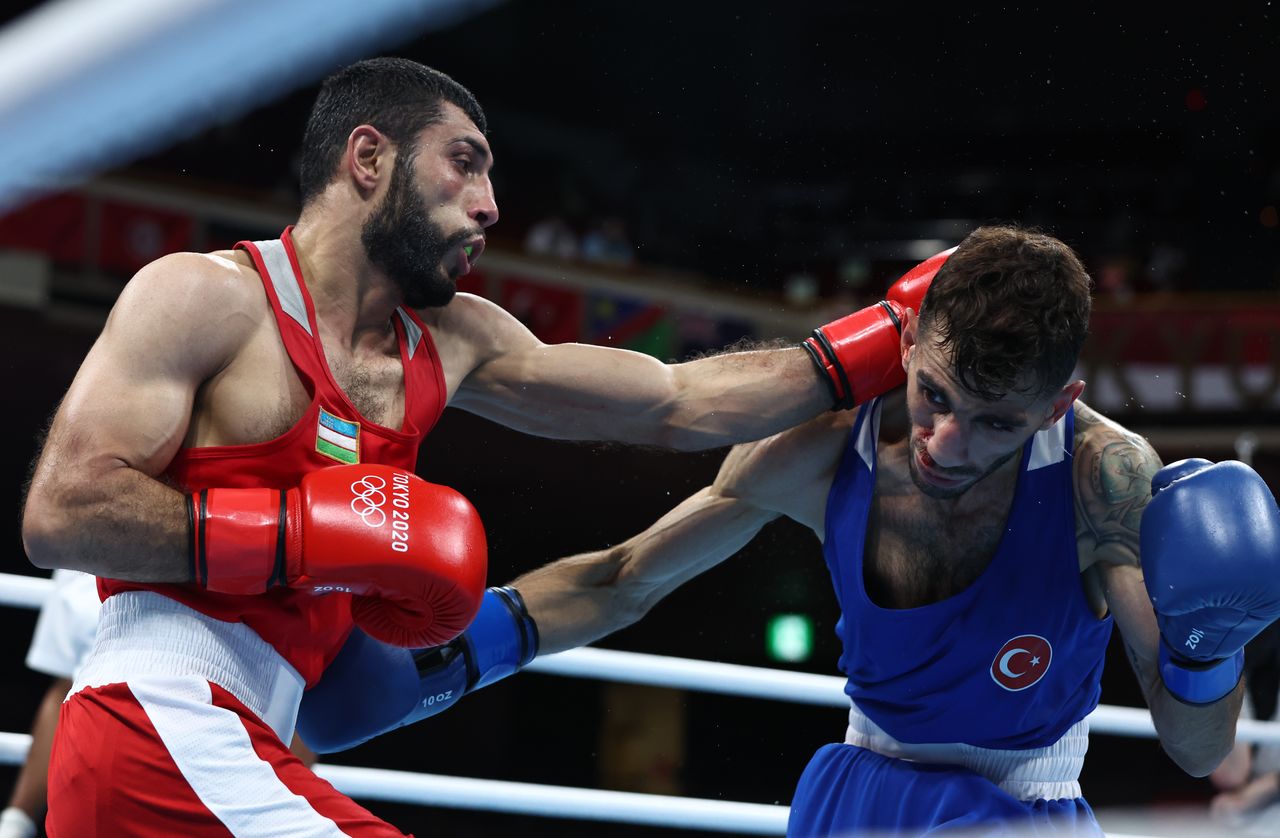 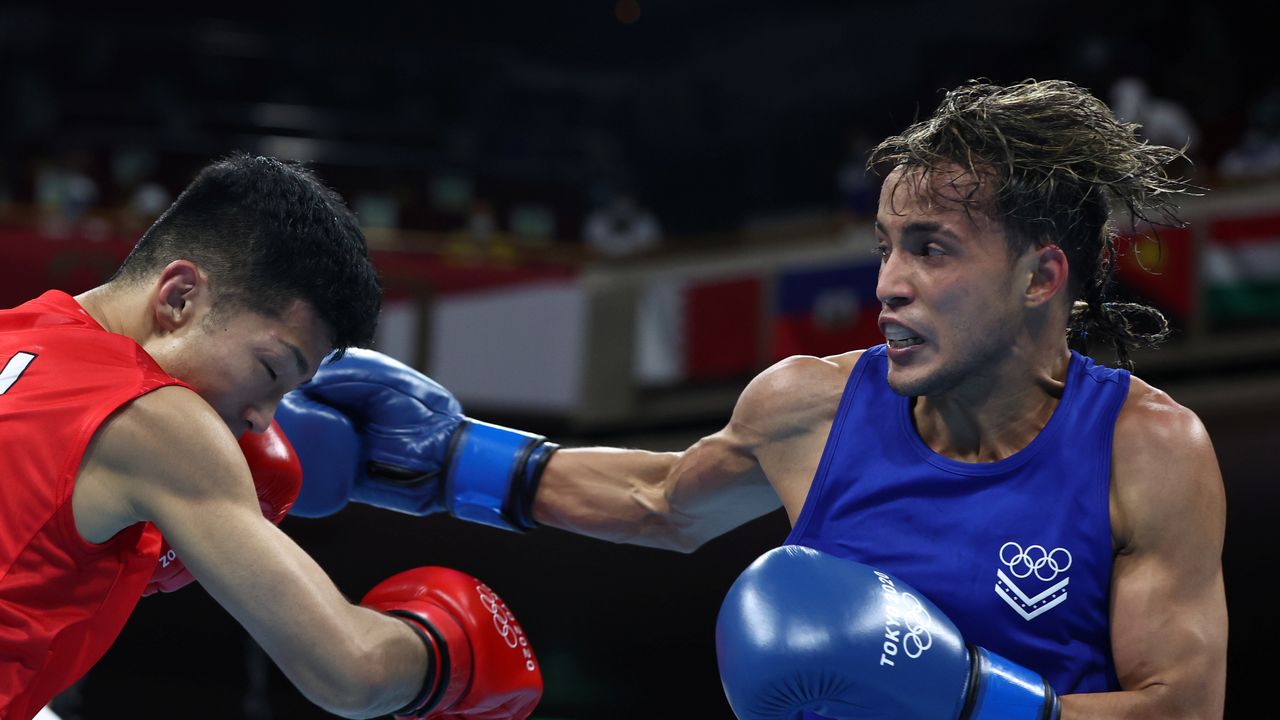