Ono joined other Japanese judokas in a medal rush in Tokyo, with Tsukasa Yoshida also outclassing another Georgian, Eteri Liparteliani, to secure the bronze in the women’s -57kg class.

The most dominant fighter in the lightweight division, Ono had already won three world titles and the Olympic gold at the 2016 Rio Games in his favoured event, remaining unbeaten in international contests since 2015.

Until the quarter-finals, Ono was the dominant force on the tatami mats, demonstrating a calm manner, stern attitude and strength that made him appear unbeatable. He finished off all the three contests in less than four minutes.

Tsend-Ochir and South Korea’s An Chang-rim both claimed bronze medals.

“I acutely felt there’s no such thing as being definite in a world of competition. That was why I felt a sense of fear in overtime periods in the final and semi-final,” Ono told reporters. “With this victory, I think I managed to bring my presence closer to being absolute from overwhelming.”

Ono added that competing without spectators made him “feel sad”.

Ono’s judo style and strength have earned him the nickname “Mozart of the 73 kg class” or “Japan’s Teddy Riner” among some fans.

It was the second judo gold for Kosovo in Tokyo after Distria Krasniqi triumphed in the women’s 48kg class during the weekend.

The 25-year-old Yoshida, who claimed the world title in 2018, suffered a shock defeat to Gjakova in the semi-finals before making amends in the bronze-medal bout by throwing Liparteliani for an ippon victory. 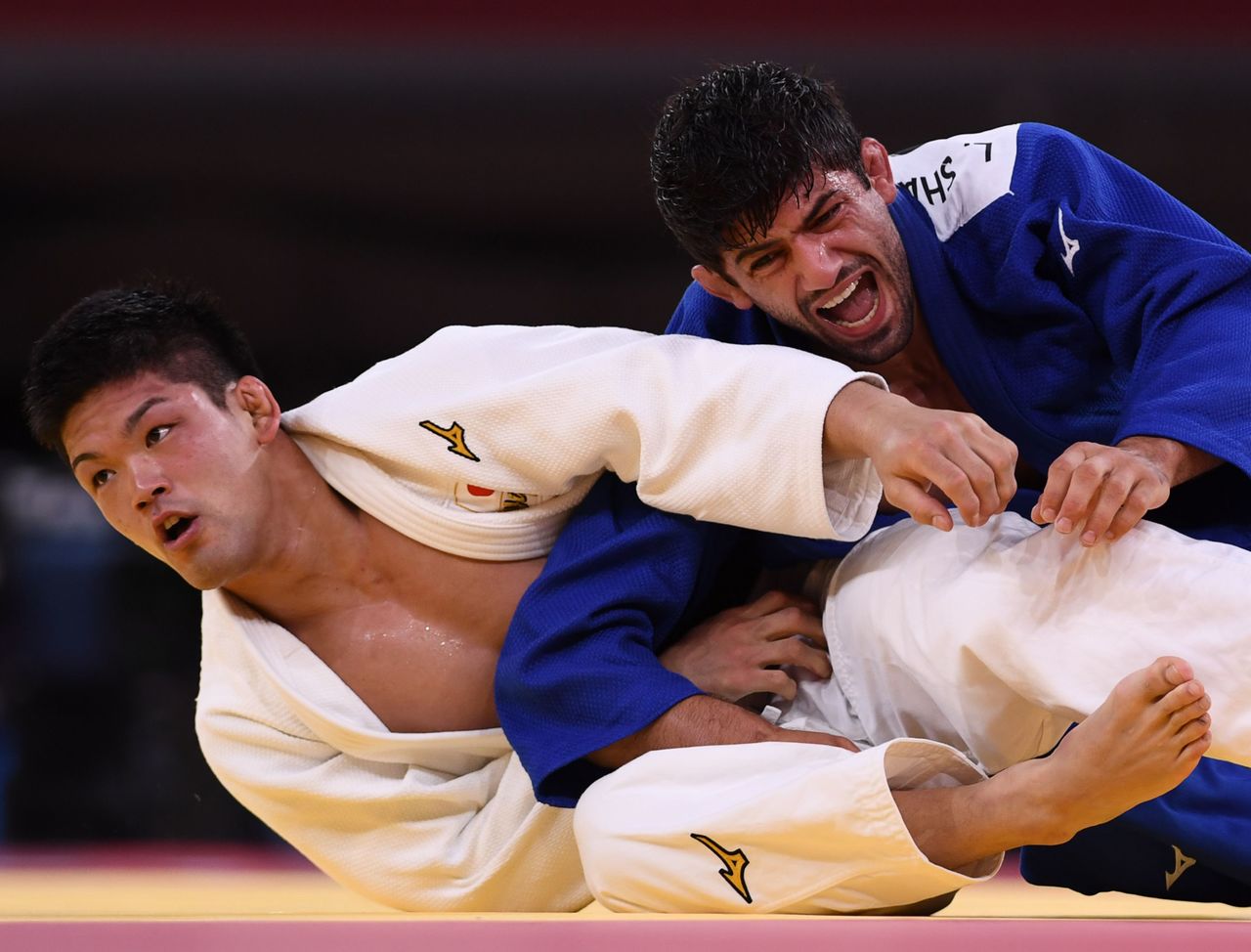 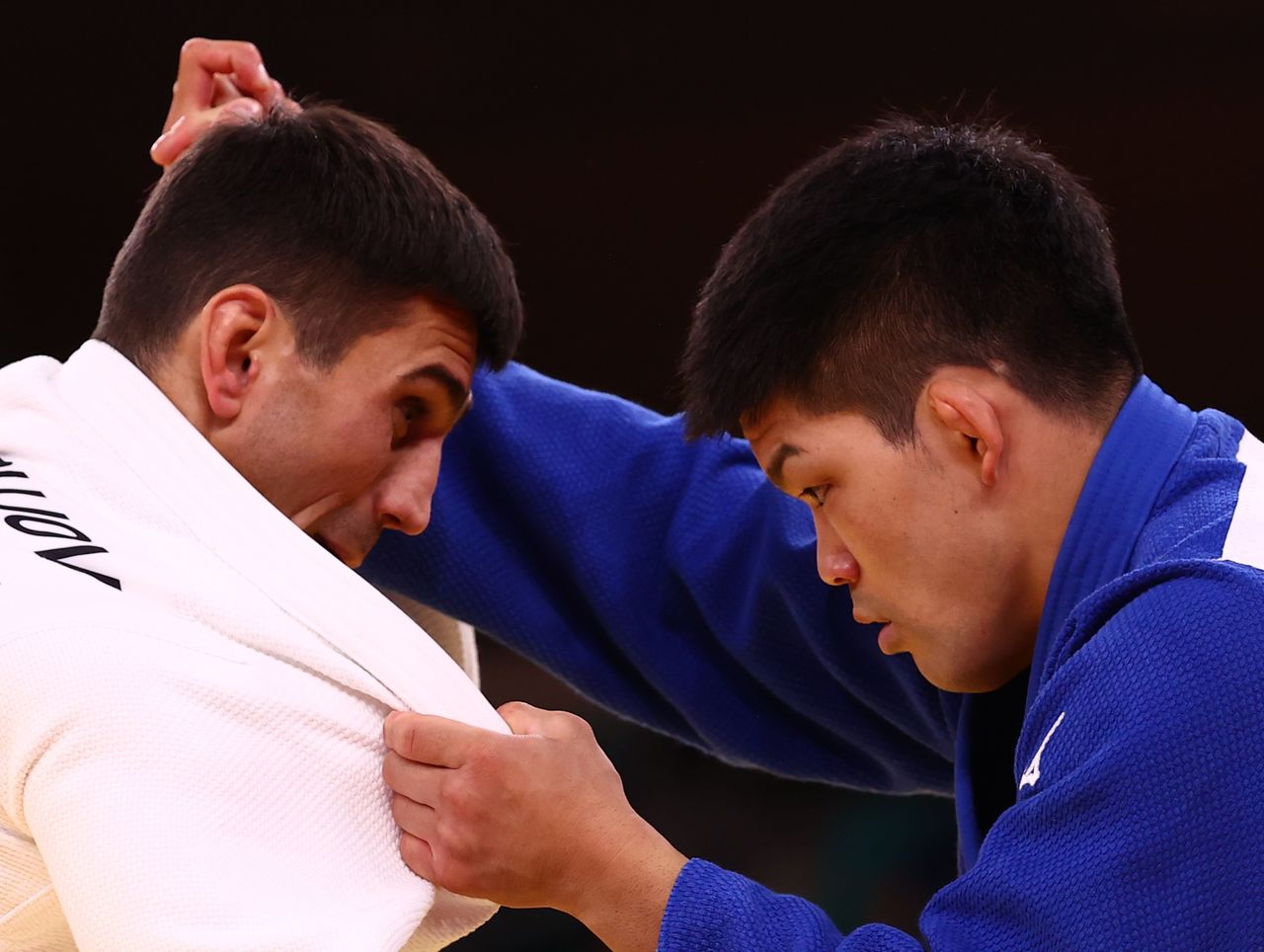 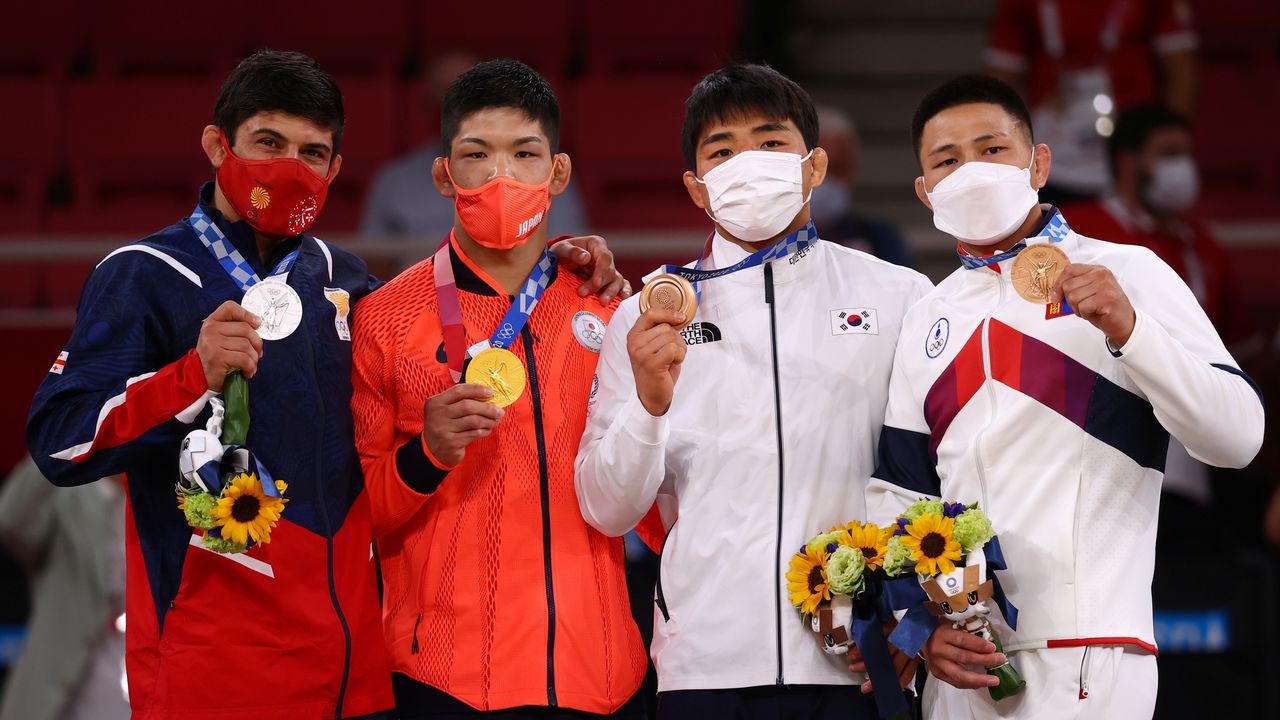 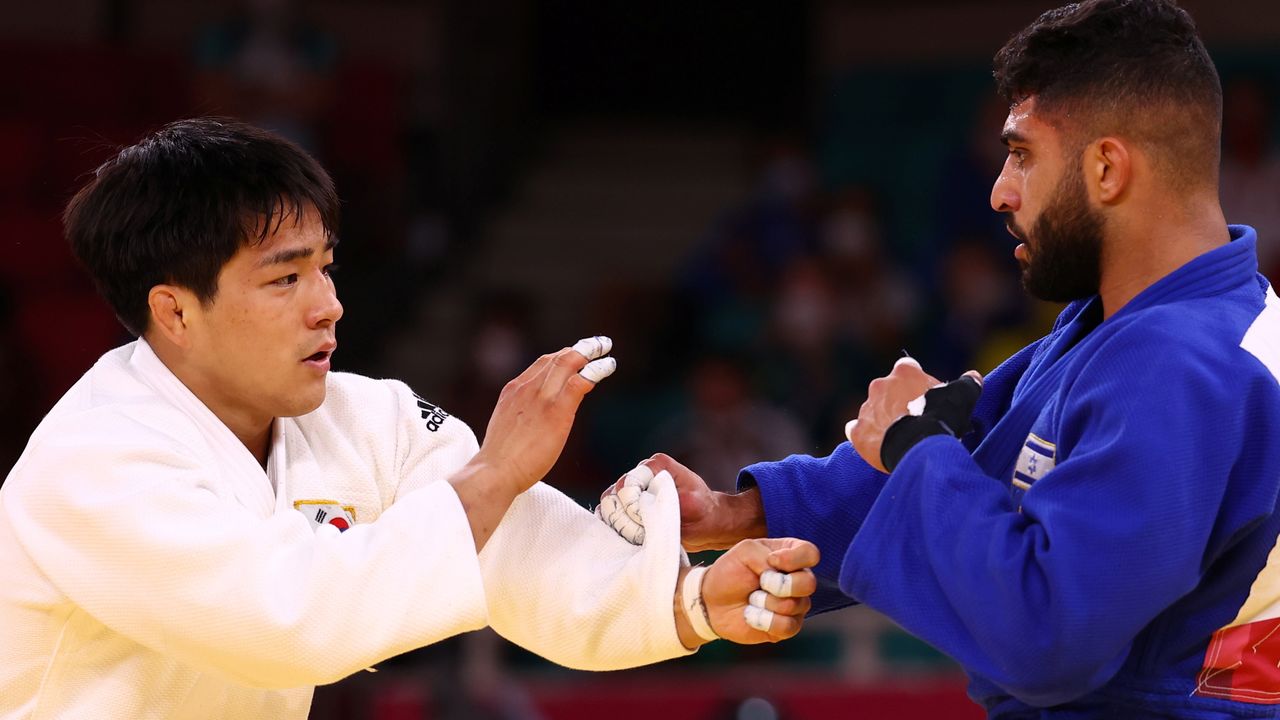