The two attacked each other with ferocity throughout the bout, getting their foils entangled frequently. In a swift move that earned an extra loud cheer, Garozzo even reached behind his head to flick his weapon onto Cheung’s shoulder.

However, it was Cheung who maintained control, winning 15-11.

Garozzo crouched and hung his head when the match ended, while Cheung broke into a smile and walked towards his coach, prompting the referee to call him back to the piste.

Cheung and Garozzo tapped their foils - the fencing equivalent of a handshake - before Cheung was swept away to savour his victory.

“I just tried to talk to myself, I’m nothing against him. This is the Olympic champion, the (former) world champion. I’m nobody, I just keep fighting until the end,” Cheung said after his bout.

“The reaction in Hong Kong has been insane,” he said at a news conference. “It means a lot to show to the world we can do it, we’re not only a city, we can fight for victory,” he added.

Ranked 17th, she fought against fellow Russian Sofya Velikaya, who has won individual silver medals in the previous two Games and a team gold, but is yet to claim an individual gold medal.

Pozdniakova, daughter of ROC President and former fencing gold medallist Stanislav Pozdnyakov, secured her win with a quick and successful jab at her opponent.

After the victory, her father swept her up in a hug that took her off her feet and almost landed her in the spectator stands.

“Of course I feel my daughter’s victory at the Olympic Games much more strongly than any of my own victories,” Pozdnyakov said after the win.

Monday brought a string of big upsets in the men’s and women’s competitions, with top-ranking fencers exiting early.

Gold medal favourite for the women’s sabre Olga Kharlan of Ukraine and high-ranked American Gerek Meinhardt were knocked out earlier in the competition.

World champion and medal contender Enzo Lefort of France was then eliminated in the quarter-finals by Garozzo.

“With the special year where we didn’t have a lot of competitions to get ready for this event... everyone didn’t know the strength of the opponents,” Lefort said. 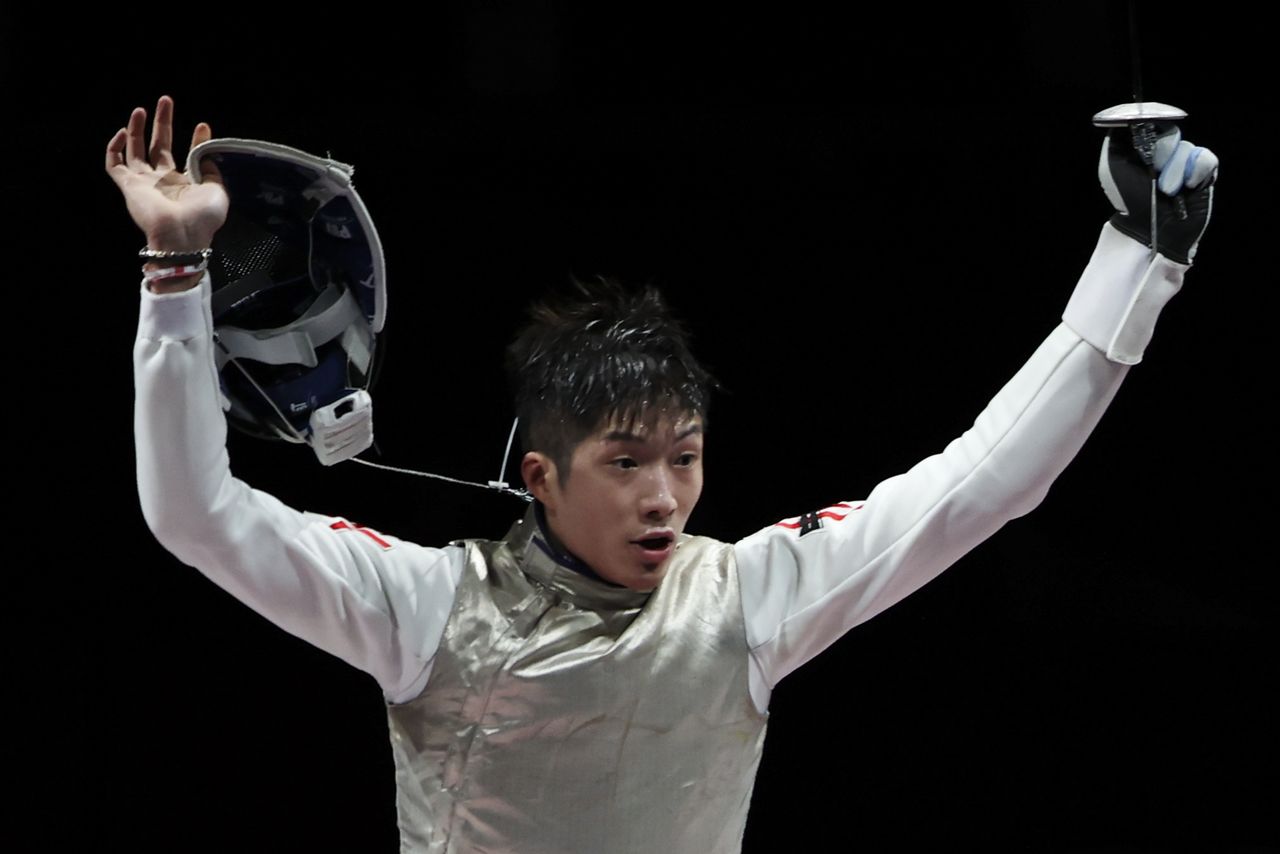 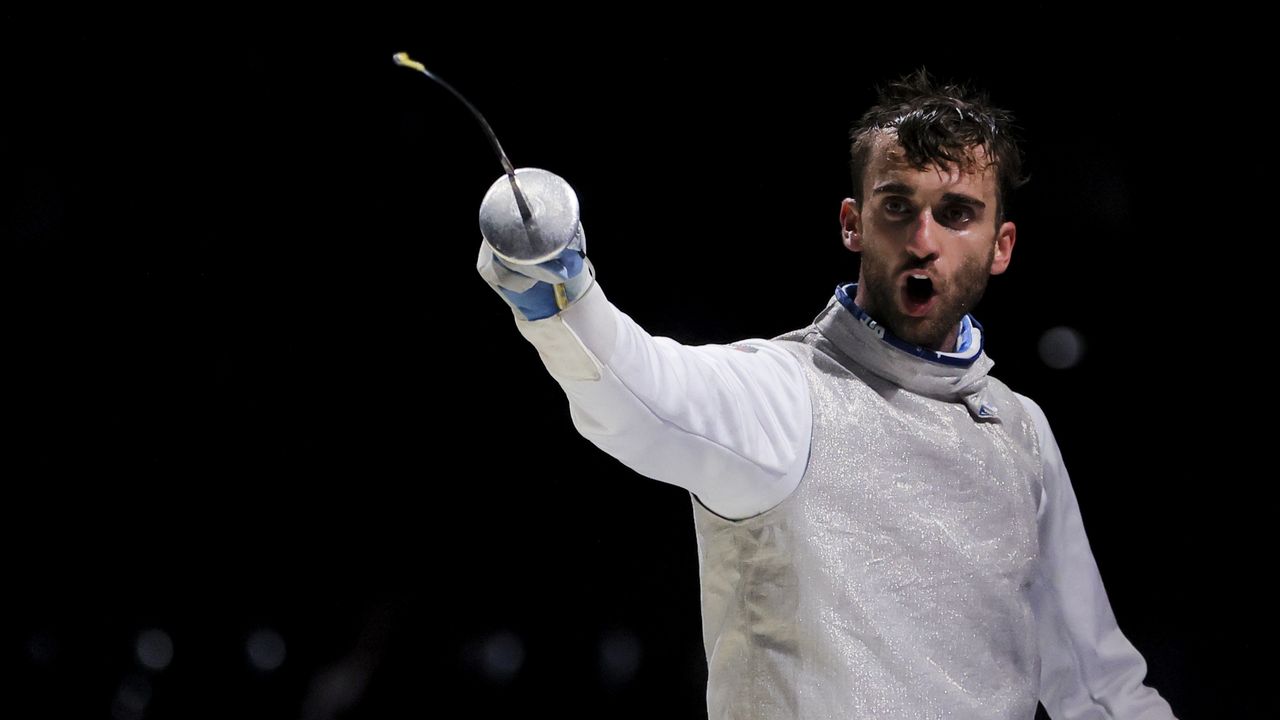 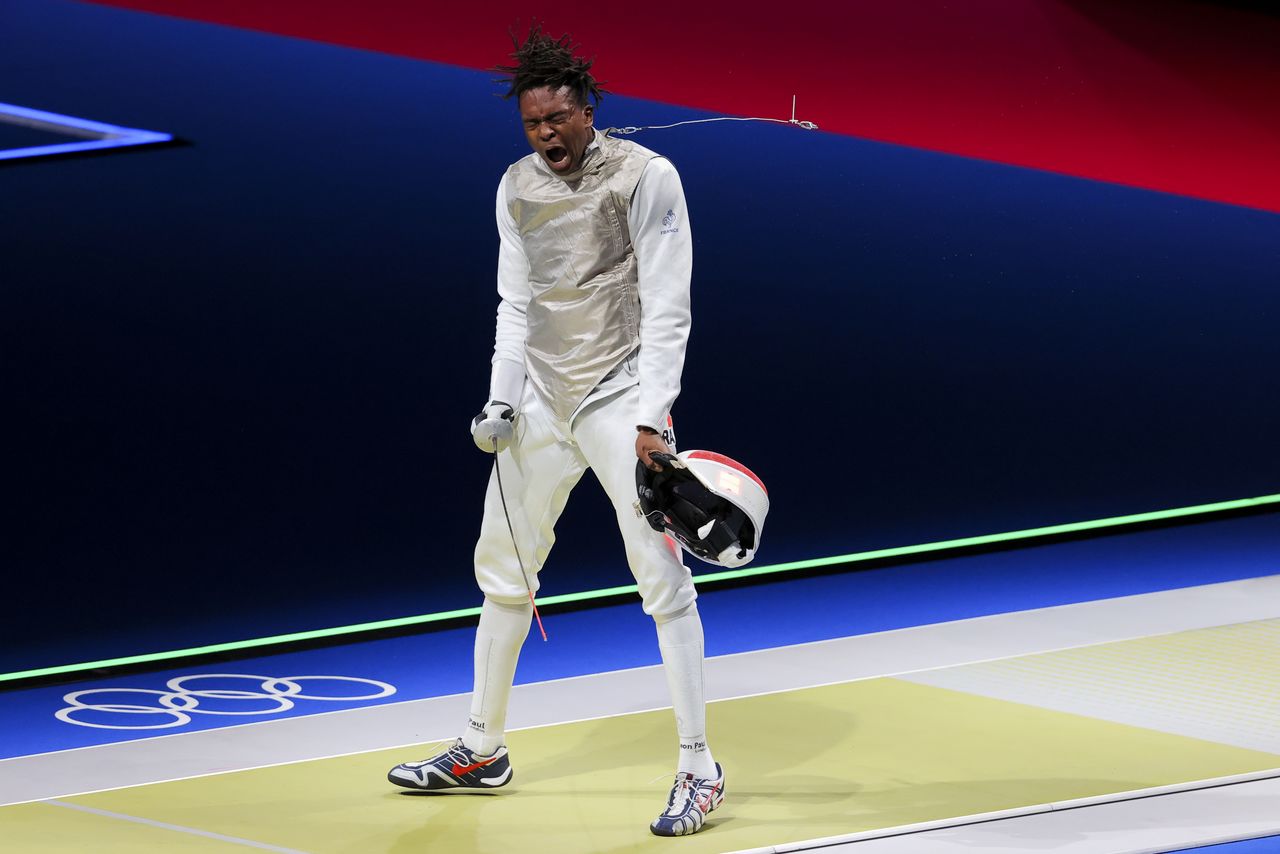 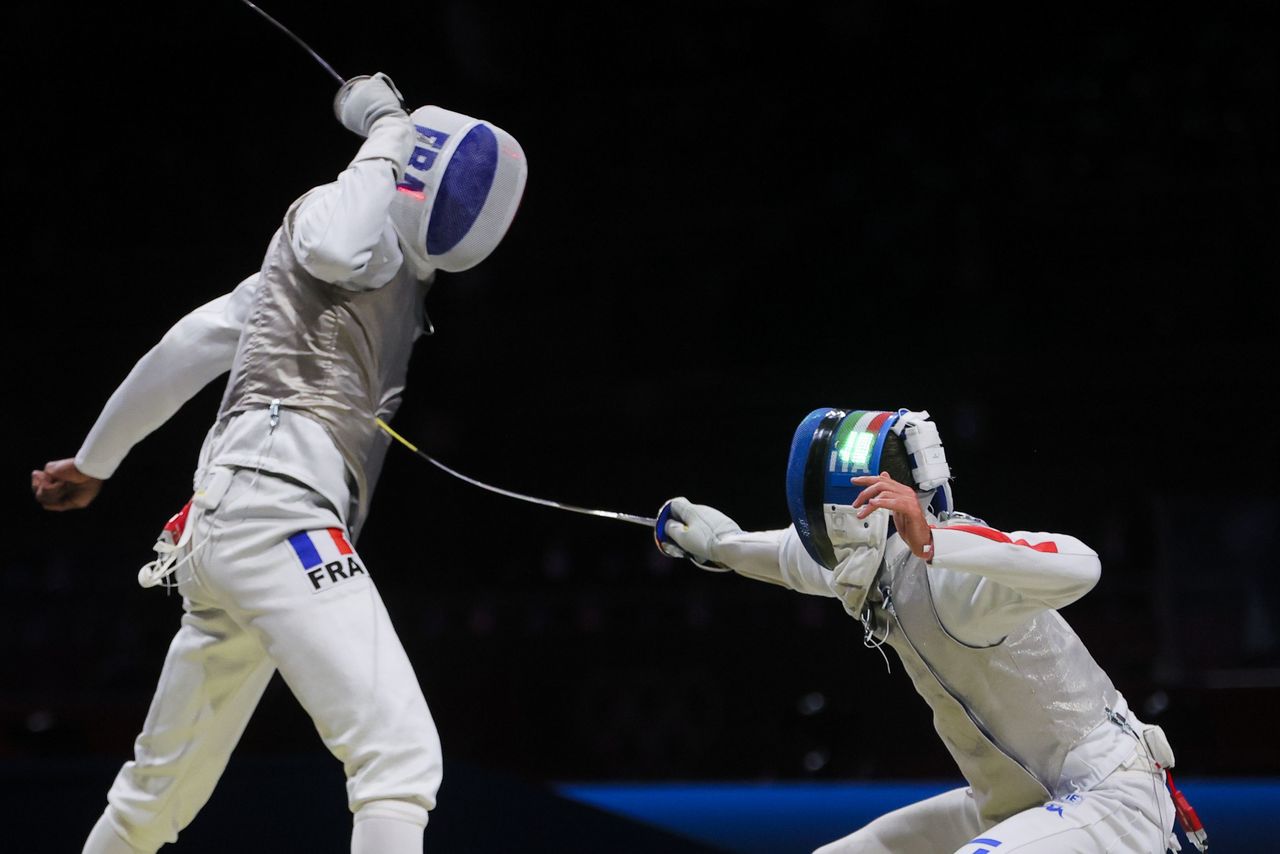