TOKYO (Reuters) -Brazil came back from two sets down to beat Argentina in a thrilling men’s Olympic volleyball match while world champions Poland put the disappointment of a shock opening defeat by Iran behind them to subdue Italy in straight sets on Monday.

Argentina took the first two sets and looked well set for victory with a 17-11 lead in the fourth when Brazil stormed back into the contest with a series of blocks that rocked their South American rivals before forcing a decider.

Earlier, second-ranked Poland won 25-20 26-24 25-20 against Italy to open their account in Pool A with indomitable outside hitter Wilfredo Leon leading the way with 18 points.

Italian duo Alessandro Michieletto and Osmany Juantorena, the heroes of their sensational comeback victory over Canada on Saturday, had nine points each but Poland’s defence proved too strong with the team making 22 successful digs.

“From zero to 10, I think (our performance) was eight. It wasn’t the best,” Leon told reporters. “But we won and this is the most important part.”

“The next opponent Italy plays with more quality, so I am just focusing on the next game. Then we will see what lies ahead,” Nishida, who injured his ankle in May and is still not at 100%, said.

After Iran’s five-set epic in their opening win over Poland on Saturday, they had a relatively comfortable outing in their second match against Venezuela, wrapping up a 25-17 25-20 25-18 victory to sit second in Pool A.

Iran dominated on serve, made 10 blocks at the net and set up numerous spiking opportunities as Amir Ghafour top-scored with 16 points and Meisam Salehi had 13.

“Today, we controlled the game, we made less mistakes,” Ghafour said.

In Pool B, Taylor Sander impressed once again for the U.S. with a match-high 17 points but they went down to the Russian Olympic Committee (ROC) team in four sets.

(Reporting by Toshiki Hashimoto in Tokyo and Rohith Nair in Bengaluru; Editing by Ed Osmond) 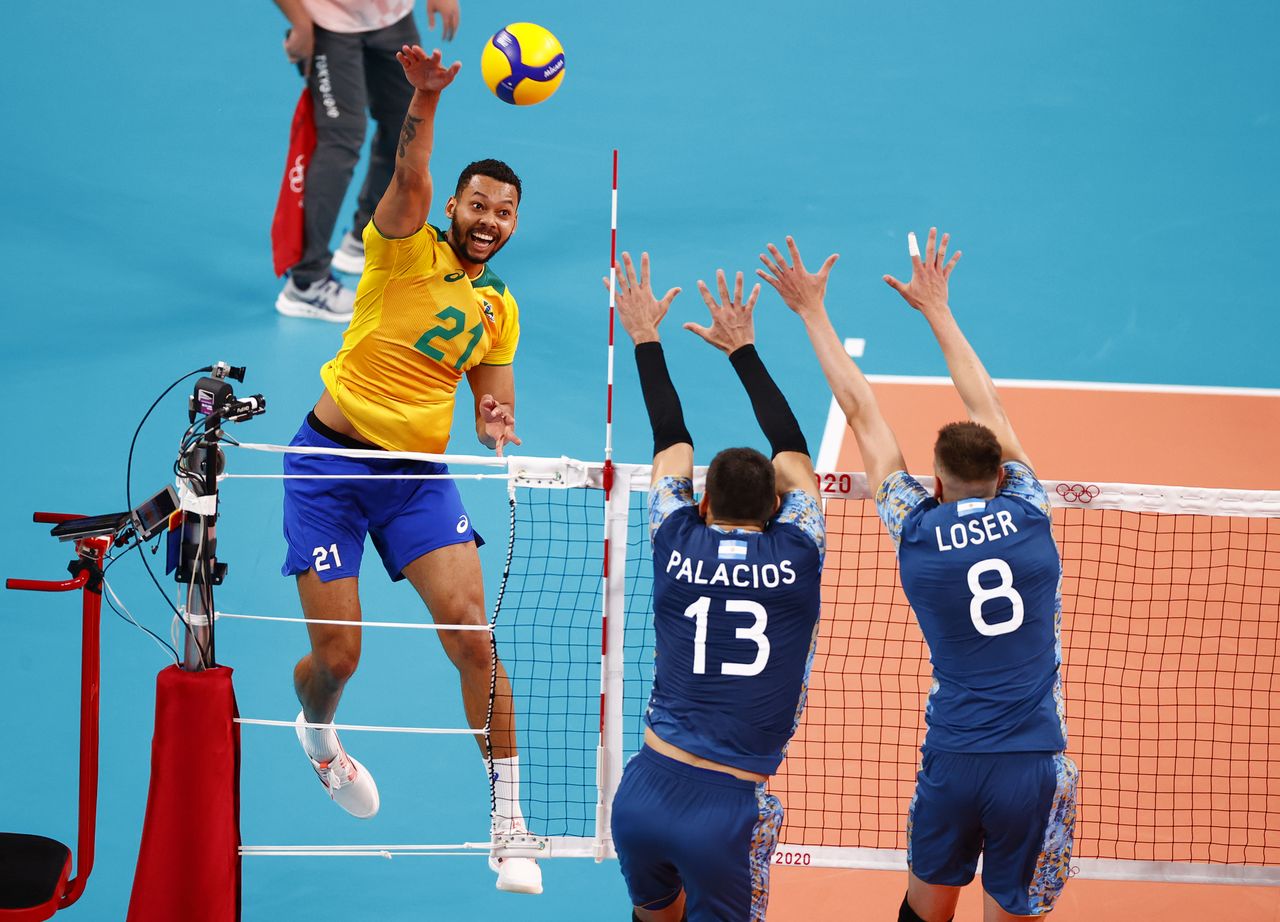 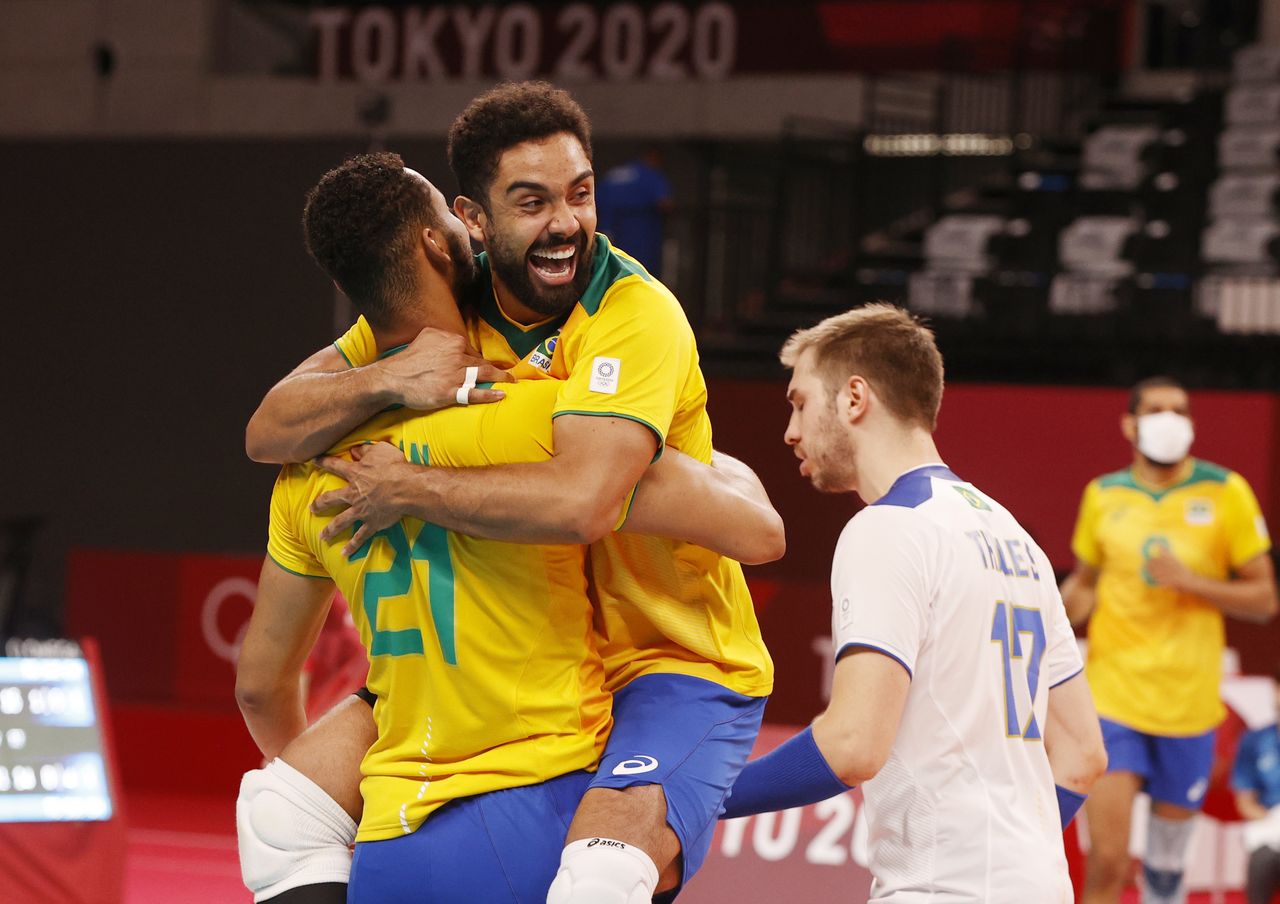 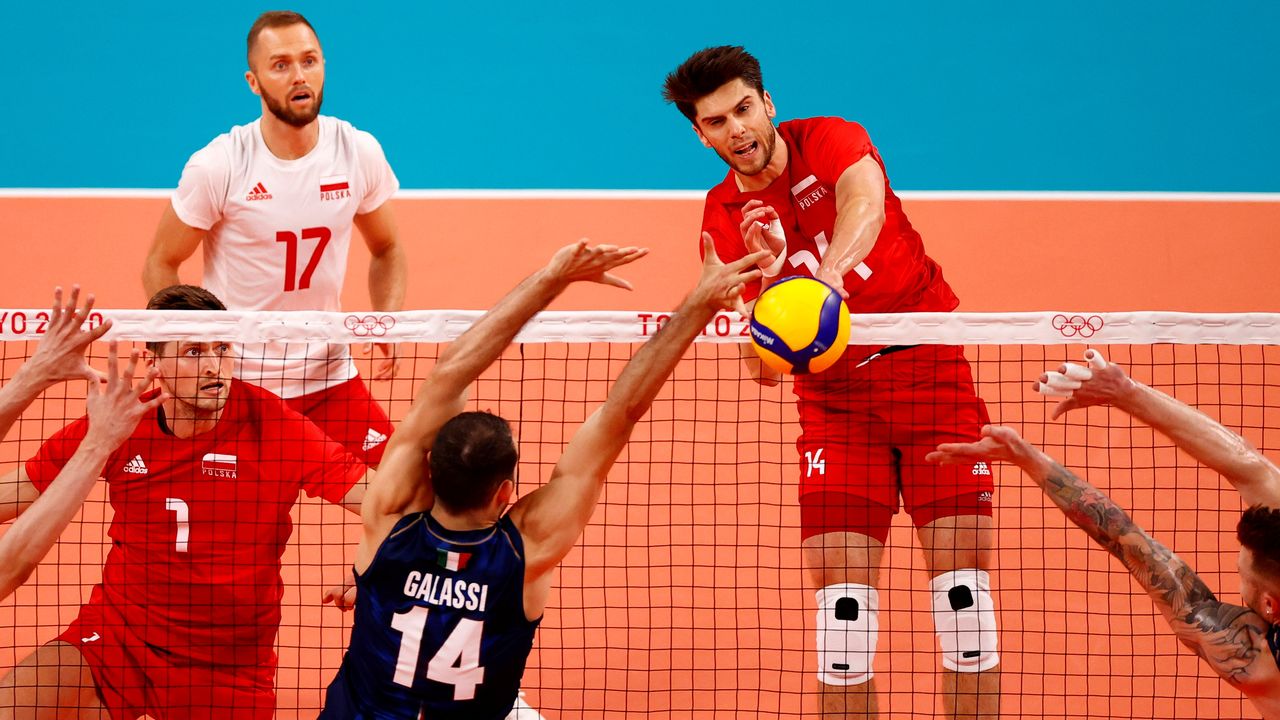 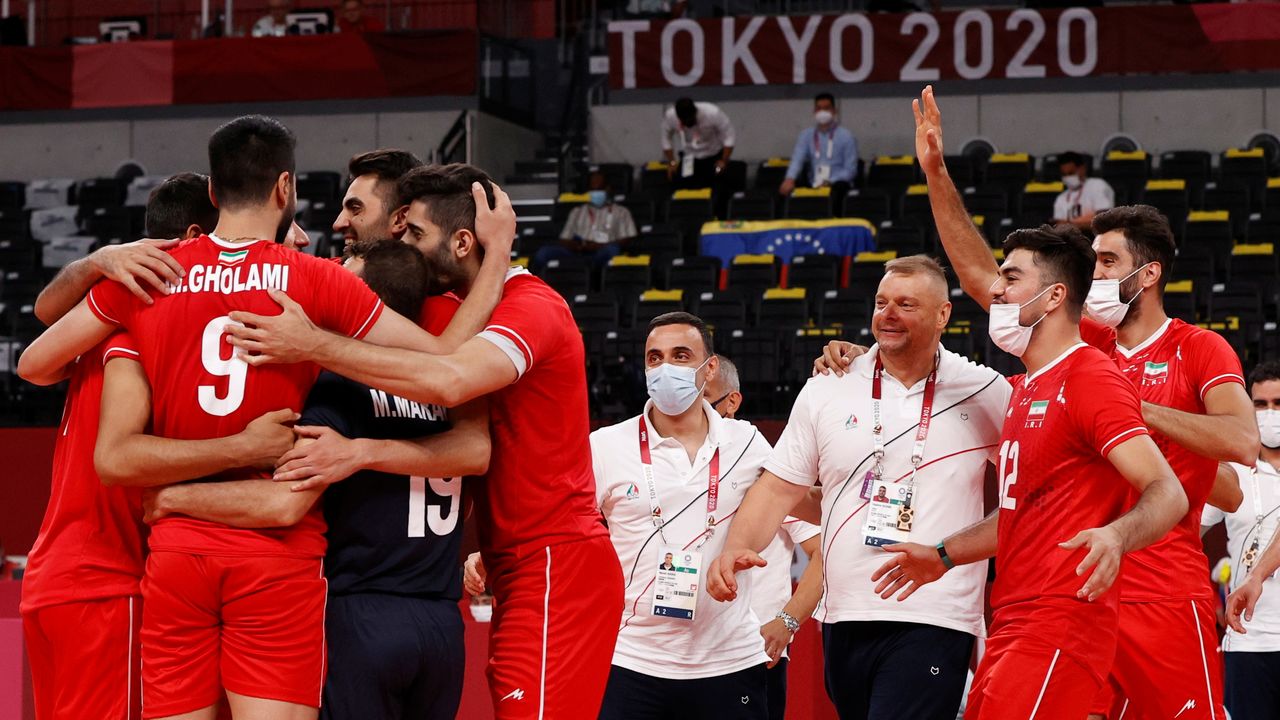