Tai took nearly 40 minutes to win 21-16, 21-11, with world number 49 Nguyen tailing her nearly point-to-point in the first game and occasionally inching ahead.

The match against Nguyen should have been redemptive for Tai, who on Saturday allowed an opponent ranked 45 places below her to pick up 13 points in the second game before securing a win.

The three-time All England Open winner - who has a history of choking at the Olympics despite her numerous titles - will need to tighten her game if she is to beat China’s Chen Yu Fei, who on Sunday decimated an opponent in about 20 minutes. [L8N2P1030]

Tokyo could be Tai’s last shot at an Olympic gold as the 27-year-old, who began training professionally when she was in grade three of primary school, has hinted she might retire soon after the Games.

“We couldn’t find a way to win,” Rankireddy said. The duo wrangled a major upset on Saturday against higher ranked Taiwan’s Lee Yang and Wang Chi-Lin 21-16, 16-21, 27-25. The Indians can still move forward if they beat Britain’s Sean Vendy and Ben Lane on Tuesday.

The match - which had a handful of onlookers at Musashino Forest Sport Plaza cheering and whistling - was one of only 12 out of the 90 Tokyo matches so far that had to be determined by three games, not two.

In the second session, Malaysia’s mixed doubles team Chan Peng Soon and Goh Liu Ying lost 21-13, 21-19 to China’s Wang Yi Lyu and Huang Dong Ping but didn’t go down easily, serving up some smashes so fierce that their opponents had to dodge to avoid being hit by the shuttlecock. 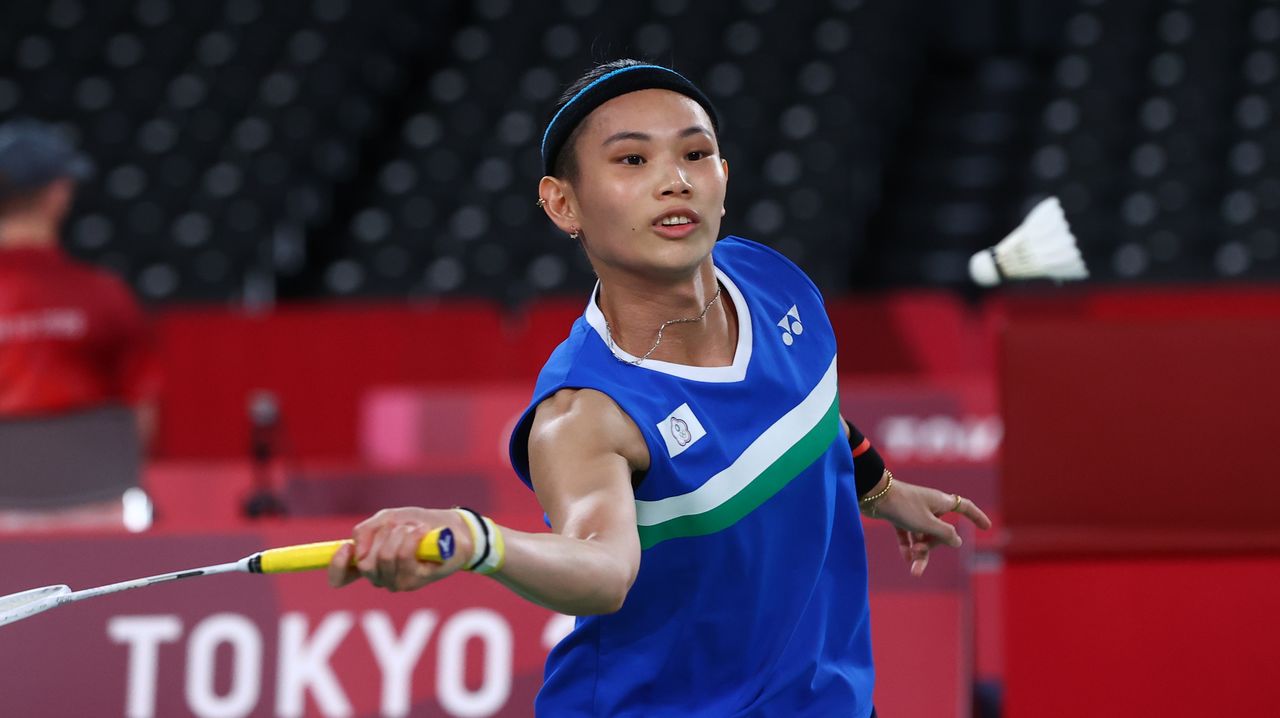 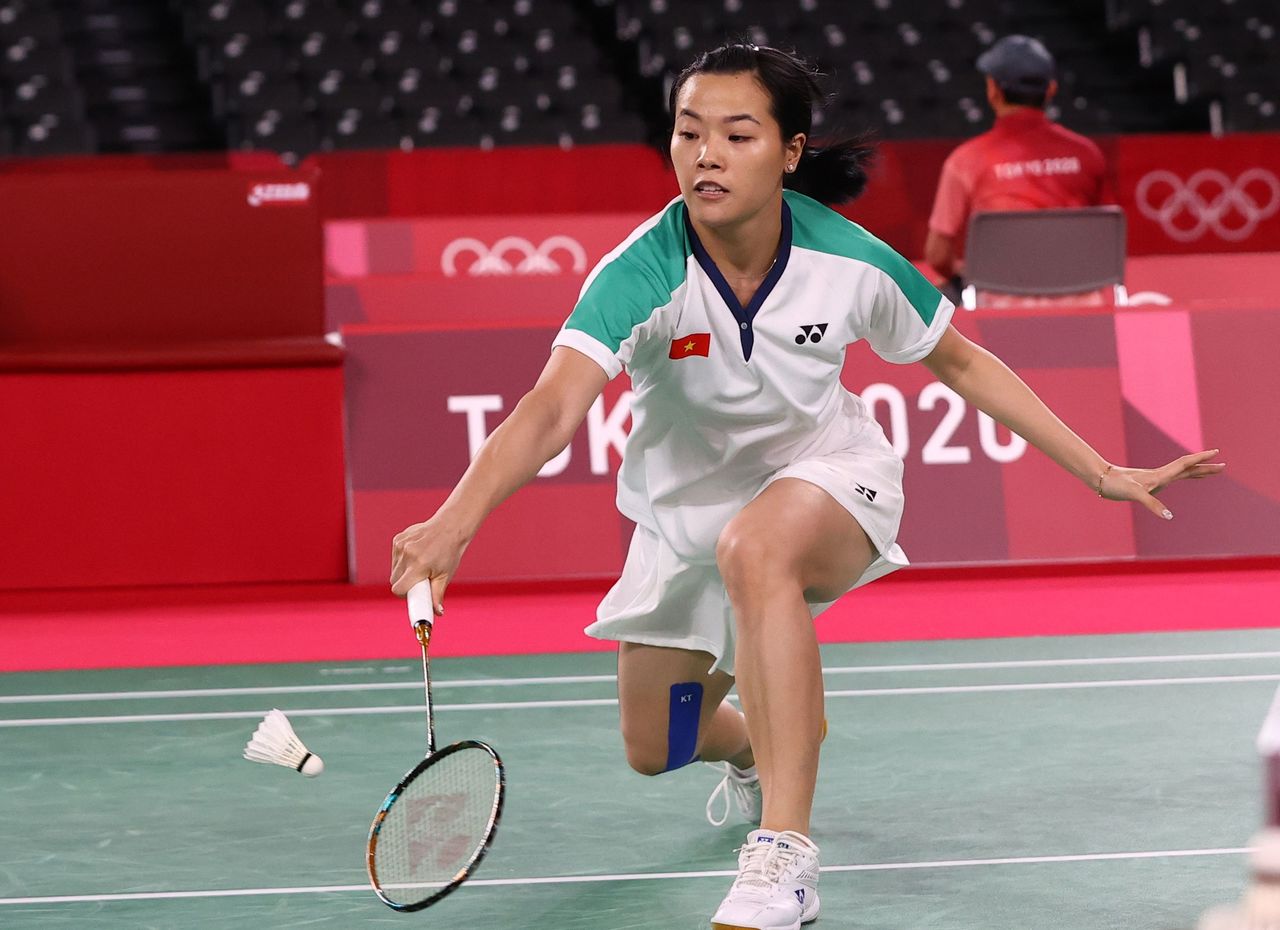 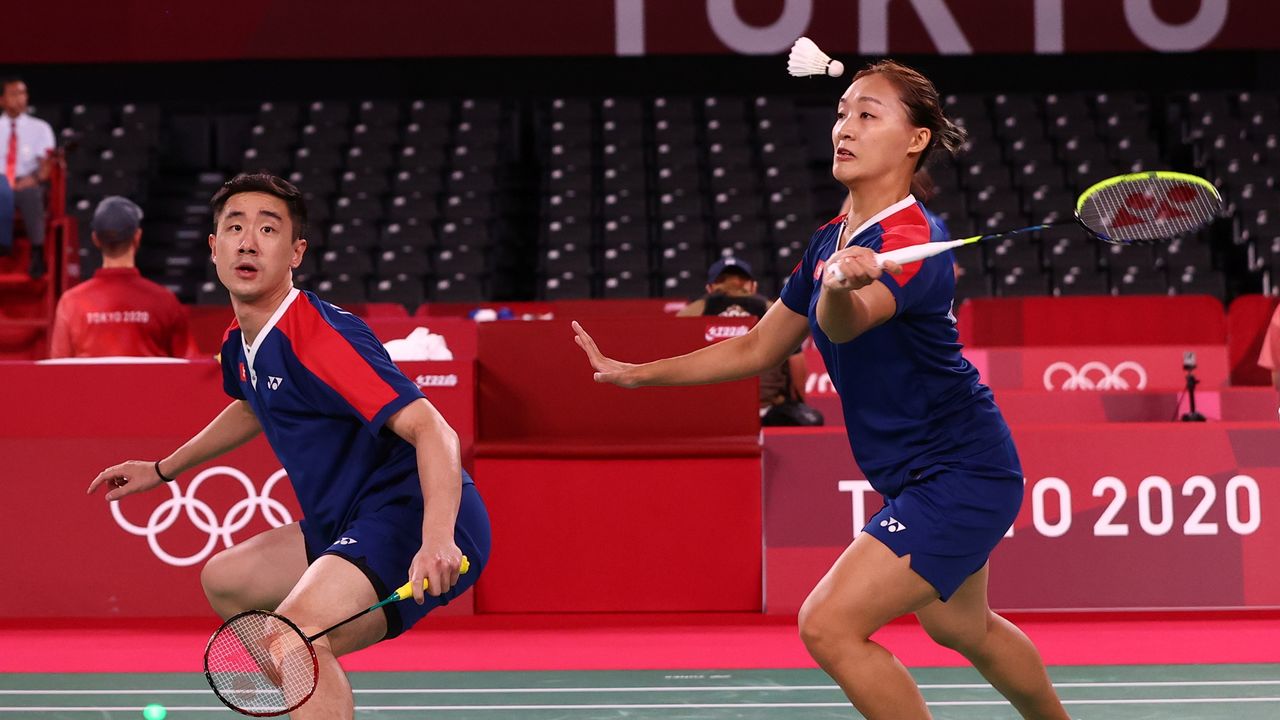 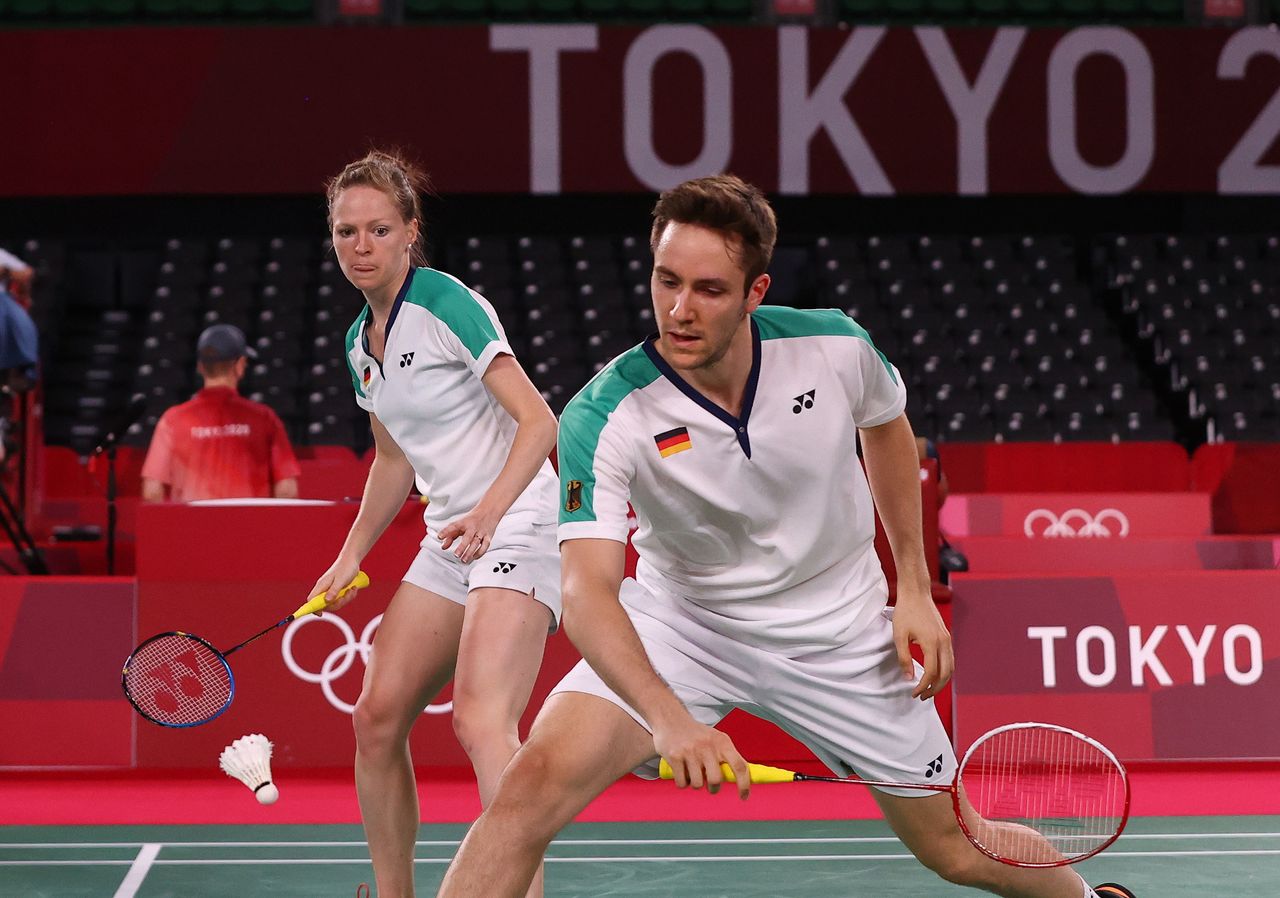