Olympic-Tennis-“I’m here for a good time”, says Osaka as contenders fall away 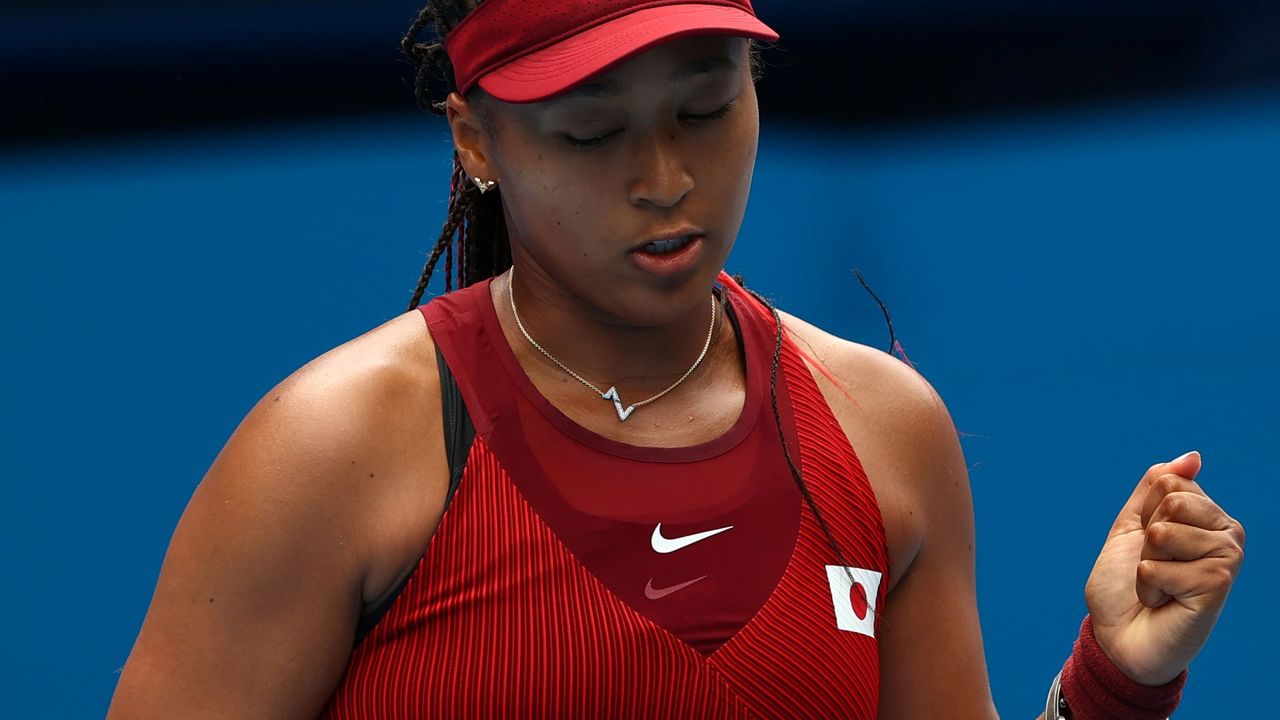 TOKYO (Reuters) - Japan’s Naomi Osaka is relishing her time at the Tokyo Games while other medal contenders have fallen away in the early rounds of the Olympic tournament.

The world number two, back on the court after pulling out of the French Open on mental health grounds and also missing Wimbledon, has been barely troubled in her first two matches at the event.

She brushed aside her opponents in straight sets and has been handling the outsized attention she is receiving on home soil with aplomb.

The same could not be said of her closest rivals, with world number three Aryna Sabalenka of Belarus crashing out of the tournament on Monday after a tough, three-set encounter against an inspired Donna Vekic of Croatia.

Sabalenka’s loss came a day after Australian number one Ash Barty was dumped out of the tournament in a stunning upset by Spain’s Sara Sorribes Tormo.