Olympics-Cycling-Schurter misses medal, but could return in Paris 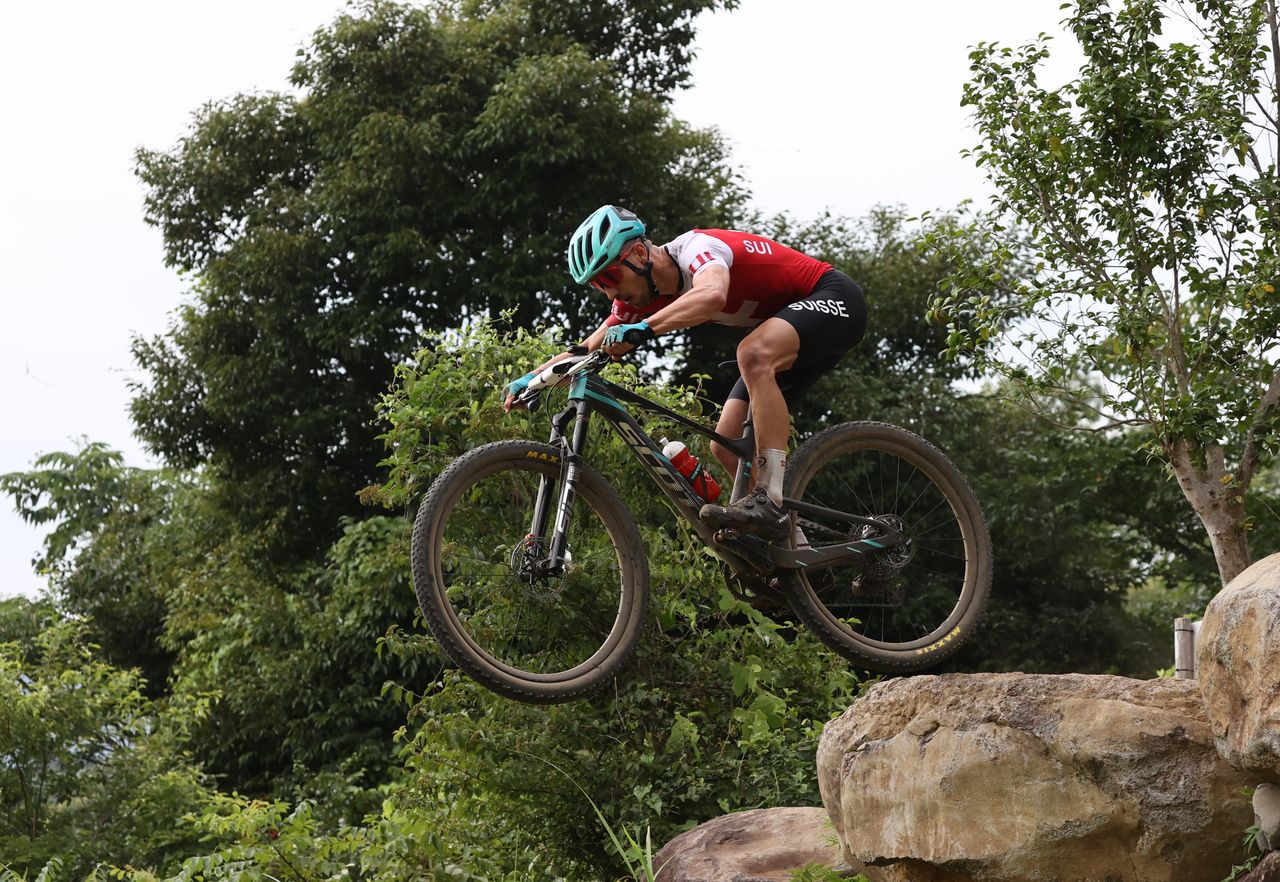 IZU, Japan (Reuters) - Olympic mountain bike great Nino Schurter missed out on a fourth medal on Monday, but the Swiss veteran did not rule out returning for another attempt at the podium in Paris in 2024.

The 35-year-old defending champion finished fourth after fading late on at the Izu circuit, meaning he failed to continue his remarkable record in the event in which he also won bronze in Beijing and silver in London.

Under an overcast sky Schurter led early on but eventually finished eight seconds behind Spain’s David Valero Serrano in the battle for a bronze medal.

“I tried to make it faster as I’m used to but by mid-race when Pidcock attacked I got a bit defensive, and I couldn’t really do my race any more,” he told reporters.

“I battled hard for third place but in the end it was not enough for a medal. I’m still proud about my performance.”

Britain’s Tom Pidcock, who rides for the Ineos Grenadiers road team, stormed to victory to become the youngest Olympic champion in mountain bikes.

The Swiss, who has won eight world titles since 2009, is not about to hand over to the next generation though.

“I’m not sure if I’m still competing in Paris, but I never say ‘No’,” he said with a big smile on his face.