TOKYO (Reuters) - Skateboarders making their debut at the Olympics are attracting attention for their outfits as much as for their skills.

Twitter users on Monday were especially impressed by local competitor Aori Nishimura, whose all-white uniform and platinum blonde hair shone against a grey-and-purple skate park in the heats.

Many of the athletes representing the United States, Japan and Brazil are already fashion icons so it was no surprise that fans were quick to admire their Olympic outfits on social media.

Skaters such as 26-year-old star Nyjah Huston regularly share photos of their outfits to their millions of followers on Instagram.

On Sunday, Huston and his team mates all wore what looked like 90s-inspired multi-coloured outfits, pairing them with pure white sneakers, with slight individual differences in how they wore their hats.

Skateboarders have often been courted by high-end brands seeking to burnish their street credibility. Brands such as Palace, which makes skateboards and initially catered only to skaters, now have partnerships with fashion titans including Ralph Lauren.

Nike designed uniforms for four of the most dominant skateboarding teams in the Olympics -- Japan, Brazil, United States and France. 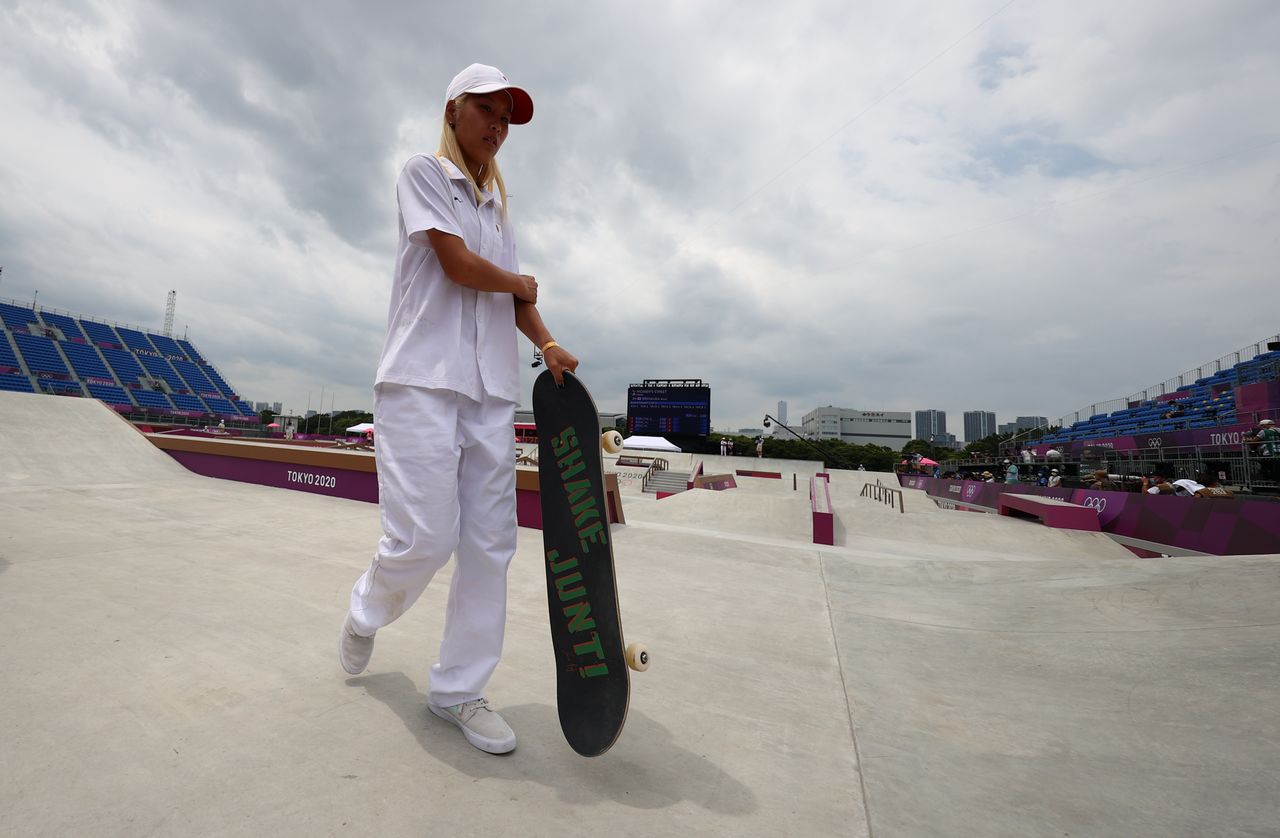 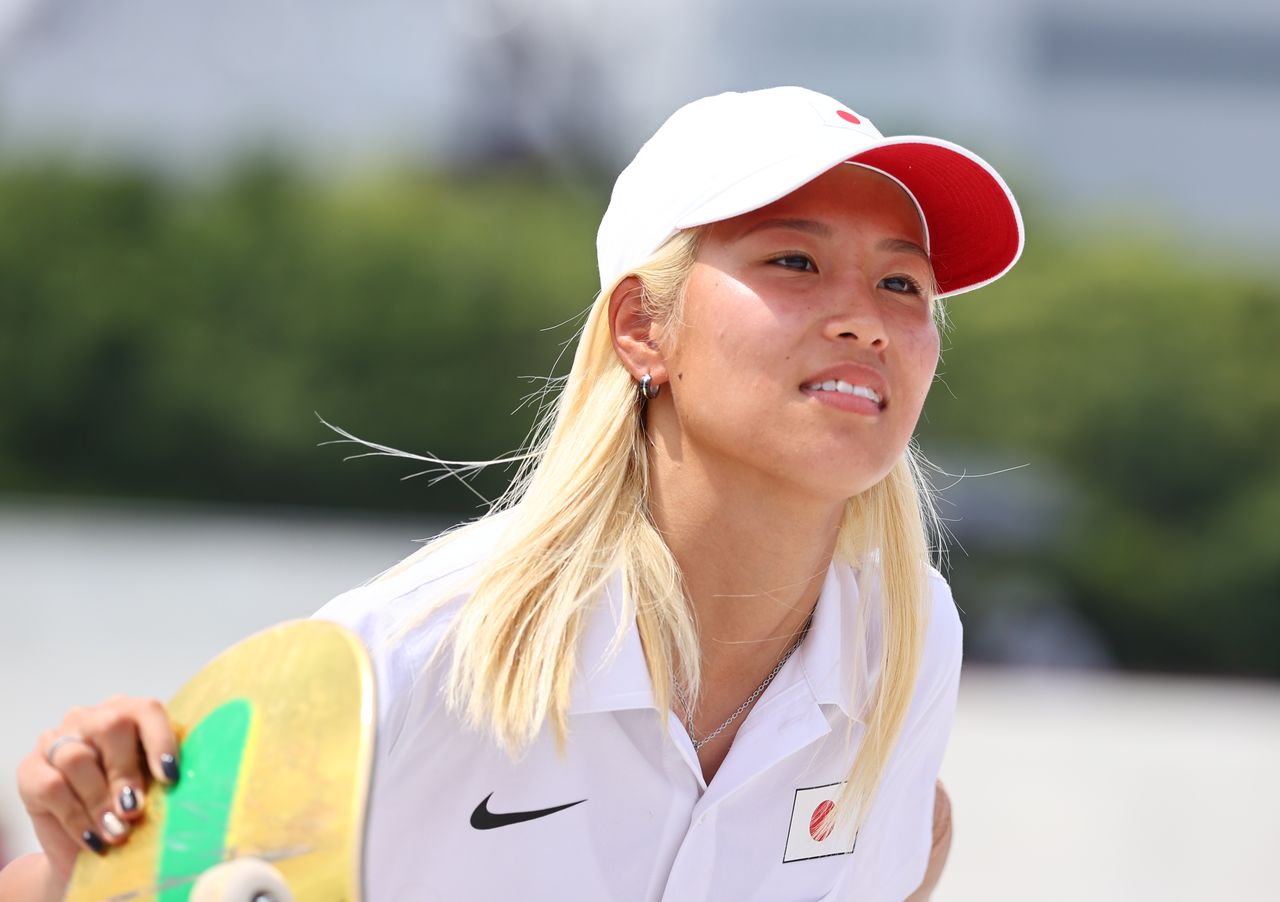 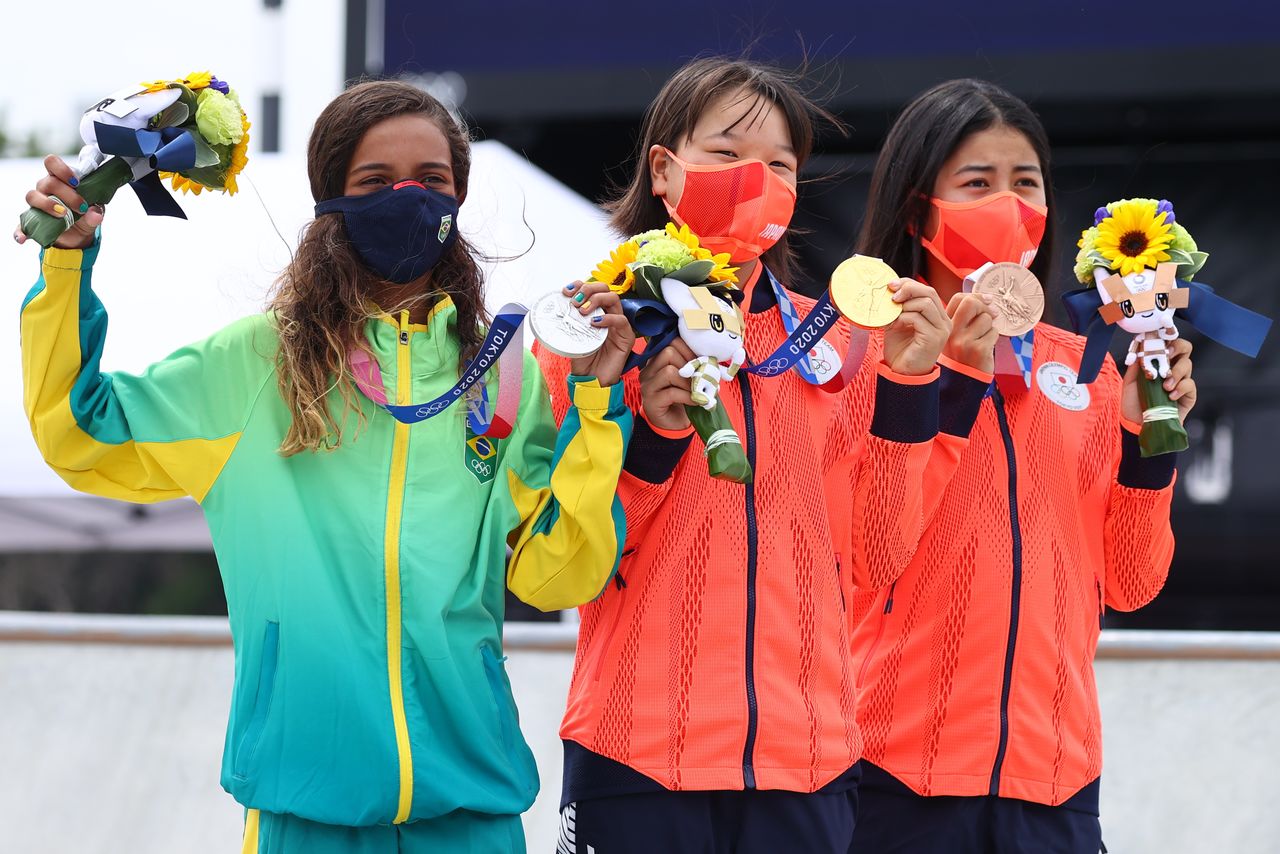