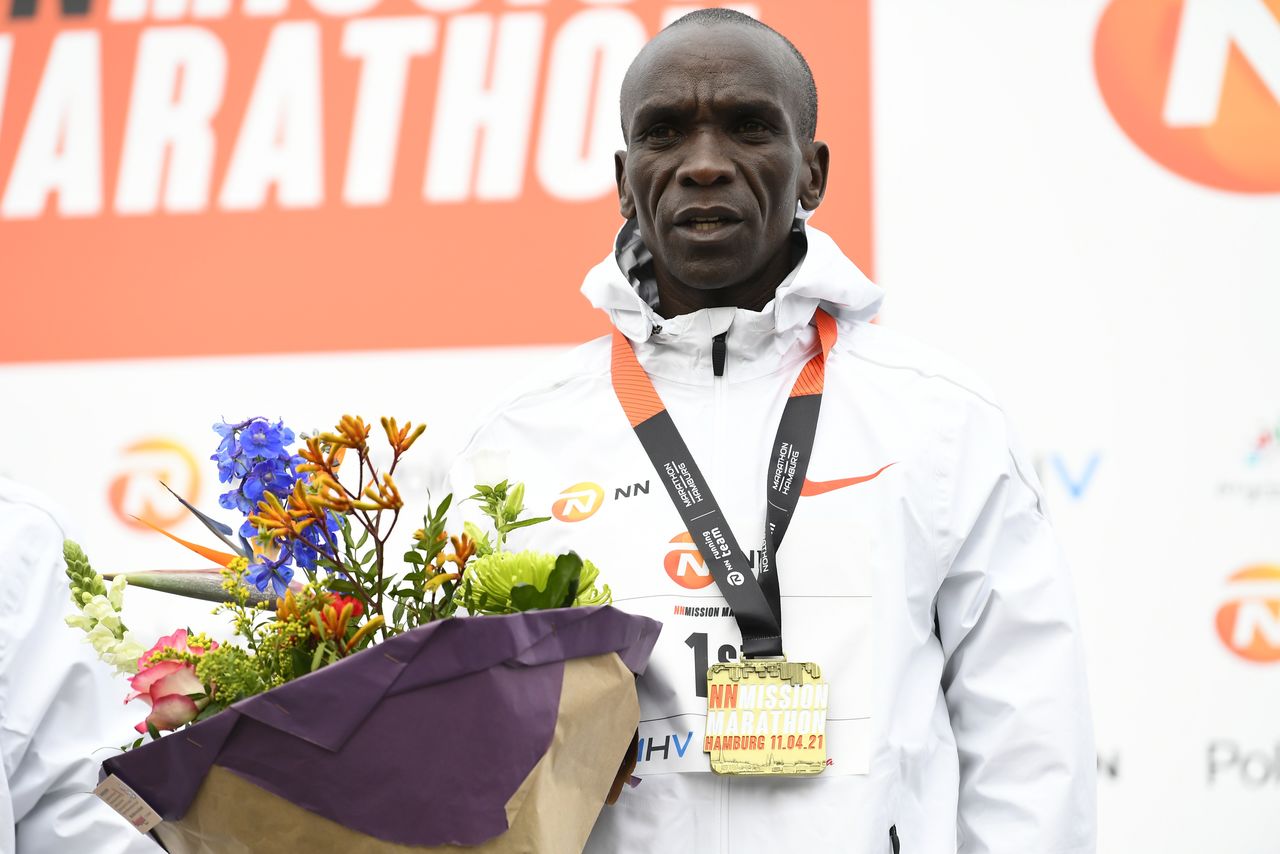 TOKYO (Reuters) - Eliud Kipchoge, the world record holder and reigning Olympic marathon champion, said on Monday he is ready to defend his title and was excited to run in the city of Sapporo, where the event is slated to take place next month.

Kipchoge, the only man to run the distance in under two hours, is one of the stars of the Tokyo games and his race on Aug. 8 is one of the most anticipated battles at this year’s Olympics.

The Kenyan great said recently that defending his Olympic crown will be his highest achievement and that he was still hungry to compete on the biggest stage and win medals.

“I have completed my training and I am really excited to race in Sapporo,” Kipchoge said on Twitter.

“For me, there is no greater race than competing for an Olympic medal,” he wrote.

The marathon was moved to the northern Japanese city of Sapporo due to concerns over Tokyo, where the temperature during the summer months can exceed 30 degrees Celsius (86°F), with high humidity adding to the discomfort.

Kipchoge has said he is not worried about the heat as all the competitors will be “on the same frying pan” and the best man will win.

He remains a favourite to repeat as Olympic champion, but his cloak of invincibility was pierced slightly after he suffered a rare defeat in October’s London marathon.

The 36-year old had previously won 10 straight races. The loss sparked speculation about whether he could be beaten at the Tokyo Games.

But a fine performance in April in the Netherlands, with a time of two hours, four minutes and 30 seconds, sounded a warning to his rivals that Kipchoge was still the top contender.

“In Japan, I will defend my title from Rio,” he said on Monday. “To win a second Olympic medal in the marathon would mean the world to me.”