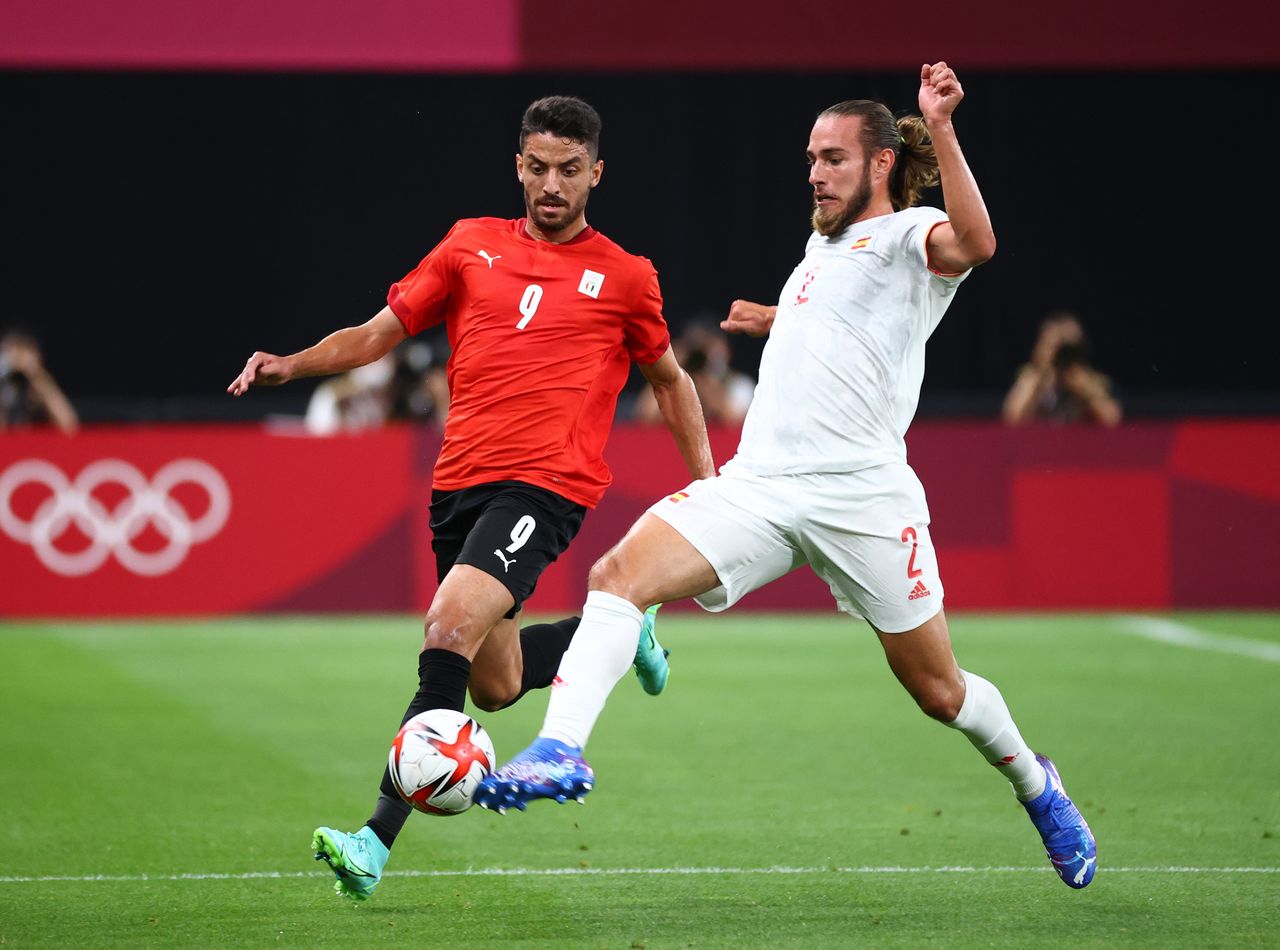 MADRID (Reuters) - Spain confirmed on Monday that defender Oscar Mingueza will return to full training ahead of Wednesday’s Group C meeting with Argentina.

The Barcelona defender picked up a muscle problem in Spain’s 0-0 draw in their opening group stage fixture with Egypt last week and was replaced inside the opening half hour.

However, the 22-year-old has recovered well and is in line to return to the starting XI.

“Oscar Mingueza underwent an ultrasound, which showed his muscle injury has healed well and will return to full training with the rest of the group tomorrow,” a statement from the Spanish FA (RFEF) read.

Team mate Dani Ceballos will miss the clash but could feature should Spain make the knockouts.

“The player had an MRI scan which confirmed a grade two sprain in his ankle, as the medical team and physio suspected,” the statement says.

“He is progressing well and if he continues on this path his participation in games later on in the tournament has not been ruled out.”

Spain sit top of Group C with four points from two games, and will definitely qualify for the quarter-finals if they avoid defeat against Argentina.