Olympics-Gymnastics-Top women eliminated in Tokyo by a technicality

However, despite placing sixth overall in the qualifying round on Sunday, the Russian Olympic Committee athlete will not get the chance to try for another all-around crown at the 2020 Tokyo Olympics.

Listunova fell victim to the often dreaded “two-per-country” rule, which states that only two athletes per country can make an all-around or apparatus final, where they compete for medals.

There is a long list of athletes who over the years have been left out of Olympic finals because of the two-per-country rule, first introduced at the 1976 Montreal Games for apparatus finals.

Three-per-country were allowed in all-around finals between the 1976 and 2000 Olympics, but “two-per-country” was reinstated for all-around competition starting with the 2004 Athens Games.

The restriction is controversial because it can bump some of the world’s best gymnasts out of medal contention simply because their own countries are stacked with talent.

But it aims to foster development and interest in countries where the sport is less popular so the competition can become truly global. The reduction in team sizes from six to five after 2008, then to four for 2020, has also helped this effort.

Ninety-eight women from 48 countries qualified for the 2020 Games in artistic gymnastics versus 98 from 32 countries in 2004. Teams will return to five members in 2024.

In Tokyo, top teams ROC, the United States and China have each qualified the maximum of two athletes for Thursday’s all-around final of 24 gymnasts. If not for the rule of two, an extra five athletes from those delegations would also be in.

Female gymnasts from the Soviet Union achieved the last Olympic all-around podium sweep in 1960. Romania did initially achieve the feat in 2000, but the winner was later disqualified after testing positive for a banned substance found in cold medicine.

The Japanese men swept the all-around podium at the 1972 Olympics, followed by the Soviet Union in 1988 and the Unified Team in 1992. 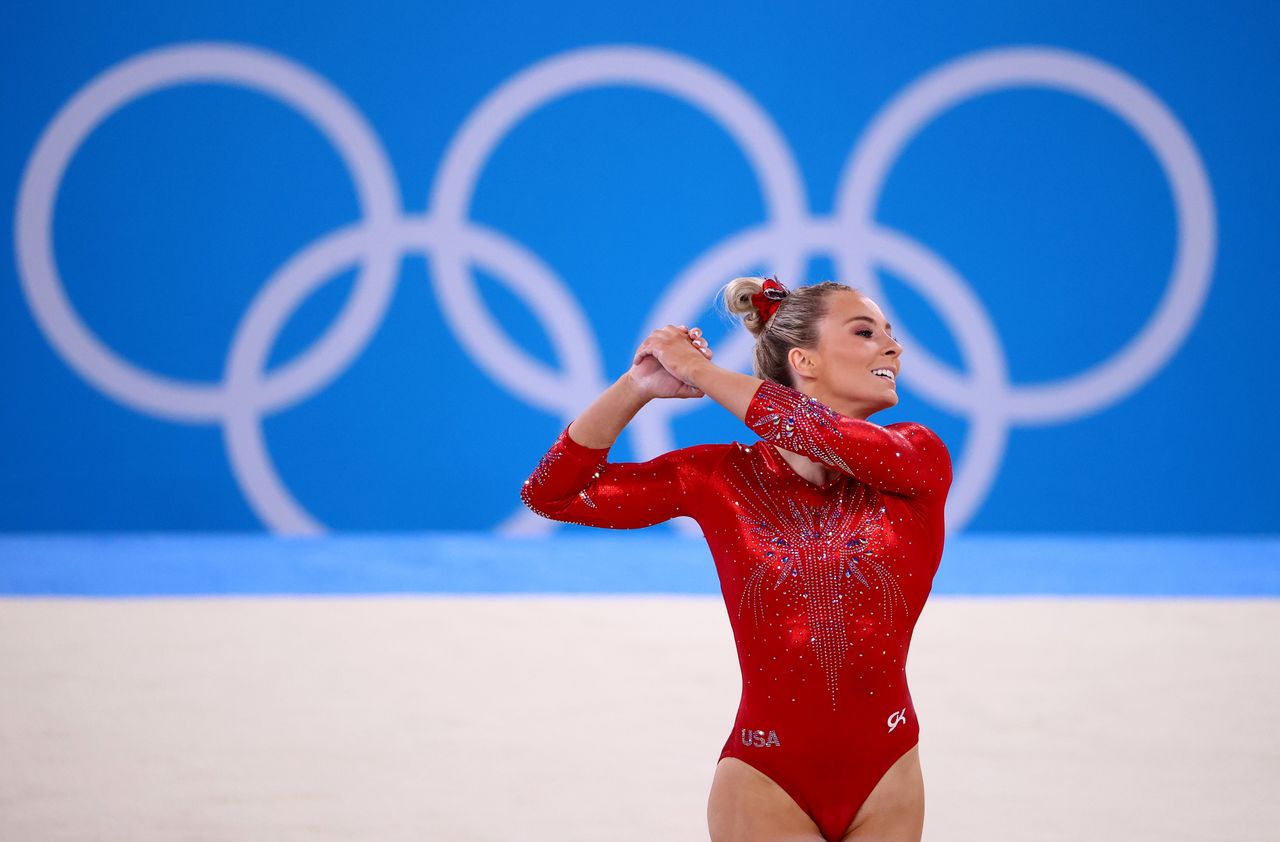 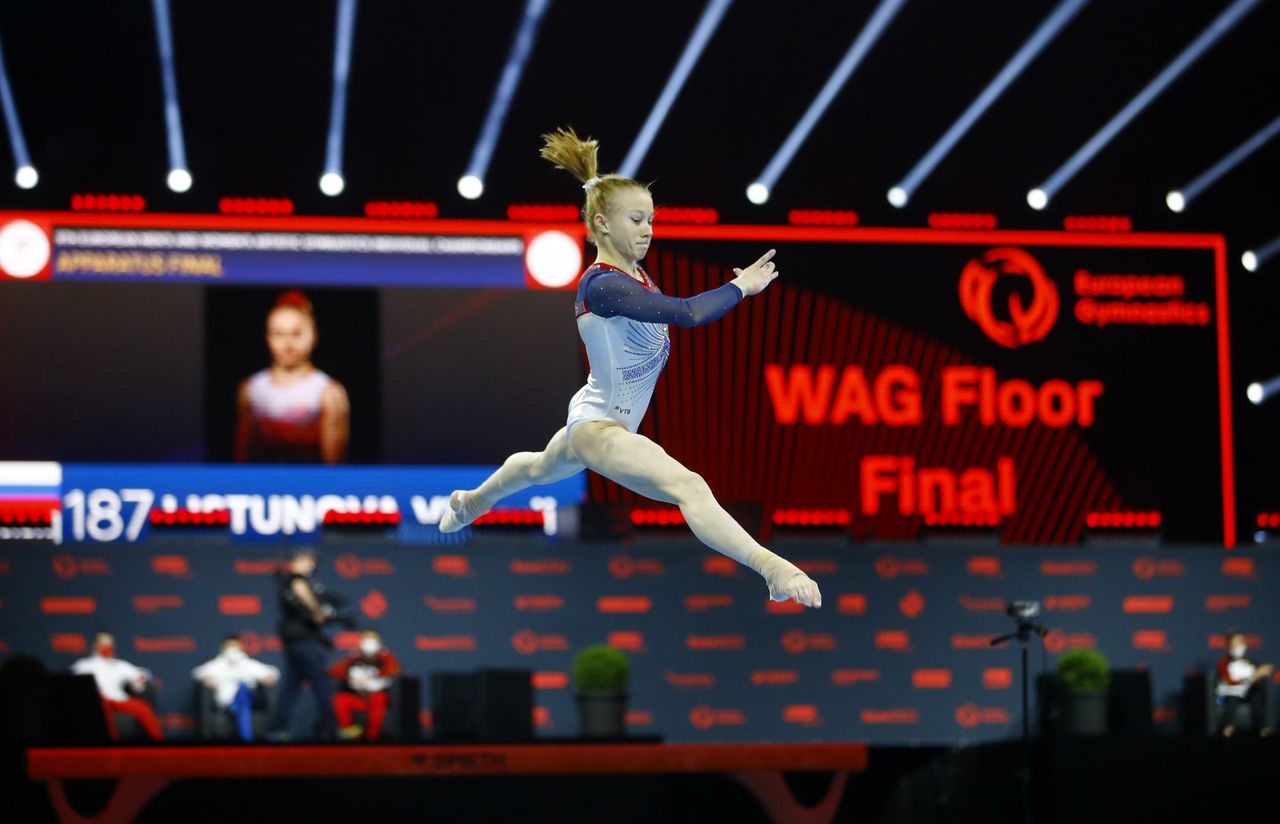