TOKYO (Reuters) - Spain basketball coach Sergio Scariolo hit out at the Tokyo 2020 organisers after his side were made to wait almost half an hour before being allowed back into the dressing room following their 88-77 Group C victory over hosts Japan on Monday.

The Italian called for changes to be made, saying that making athletes wait to access recovery facilities could potentially lead to more injuries.

“There needs to be more respect shown for the players,” Scariolo told a news conference.

“It took 25 minutes from the end of the game before they could get their legs into an ice bath, and that’s something that is very dangerous and needs to be changed,” he said.

The reason for the wait was not immediately clear.

“Their legs are tired, and they should be treated with respect; protocols have to be changed,” Scariolo said.

“Everyone’s here for one thing and that’s the players and we need to look after their health. Honestly, I’m not just annoyed for the sake of being annoyed, I repeat, it’s incredibly dangerous.” 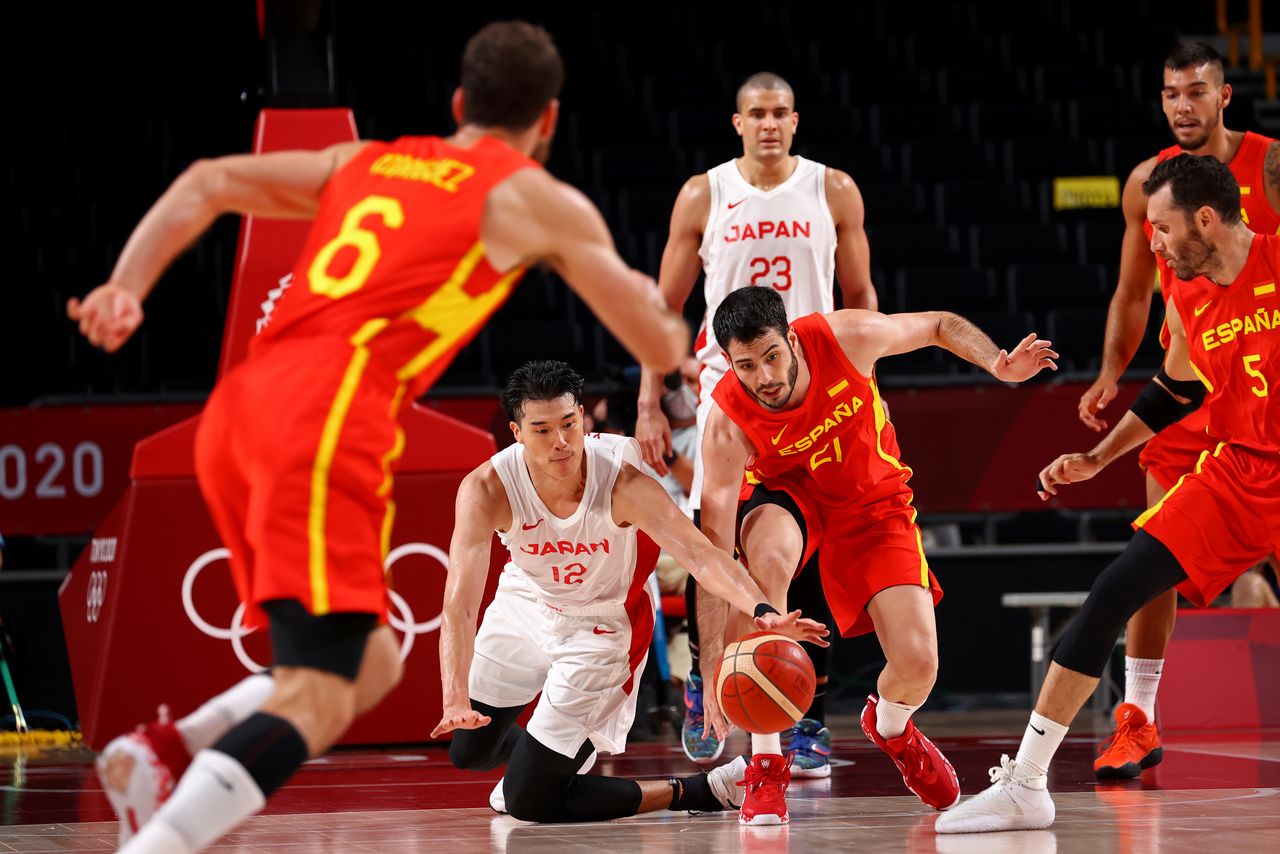 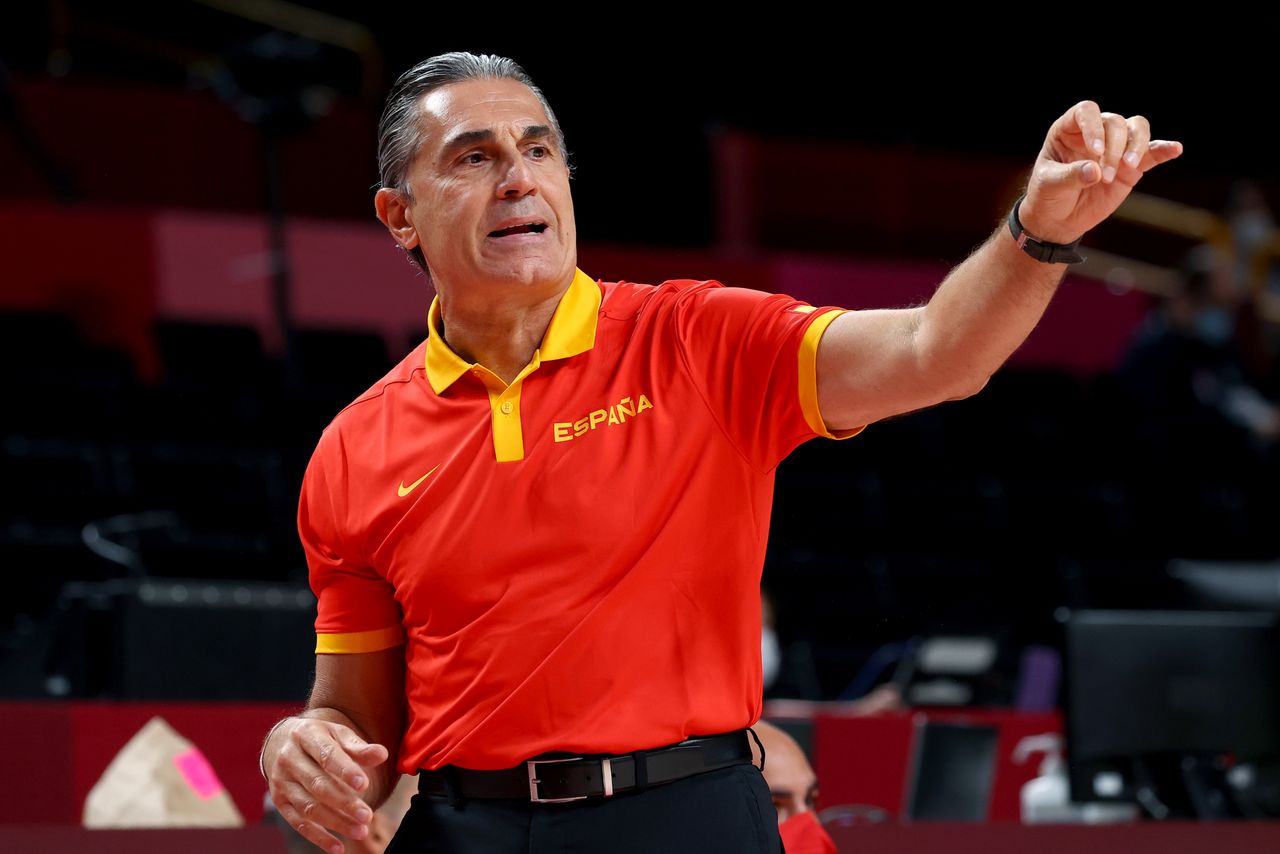