(Reuters) - Although the start of the women’s artistic gymnastics at the Tokyo Olympics was disappointing for the usually dominant U.S. team, the Americans still have the most medal opportunities of any country.

The Russians, competing as the Russian Olympic Committee (ROC) as part of sanctions due to several doping scandals, qualified for Tuesday’s team final ahead of the Americans after an off day for U.S. star Simone Biles.

But the U.S. women’s qualifying efforts earned them 11 medal attempts at the Tokyo Games, the maximum possible. That includes the team event, two in the all-around and two in each of the four apparatus finals.

ROC could earn at most 10 medals since they qualified only one gymnast to the balance beam finals, and China have the next highest medal chances at seven.

However, there is a two-per-country rule meaning only two athletes per delegation can advance to an apparatus or all-around final and try for a medal.

Biles is the only gymnast, male or female, who has a shot at leaving Tokyo with a medal in every possible discipline. But a medal on asymmetric bars is her biggest challenge, even with a nearly flawless routine.

Her bars difficulty rating falls short of the world’s best, including team mate Sunisa Lee and Belgium’s Nina Derwael, the top two qualifiers for Sunday’s final. Derwael is a twice world champion in the event.

Beam gold will also be a test for Biles up against top qualifier Guan Chenchen of China, who has a higher maximum score. Biles did not do her more difficult, eponymous dismount in qualifications, but doing so in the finals would increase her chances.

Biles was the top qualifier in the all-around and vault, though she will have a fresh shot at everything since the qualifying scores do not carry through to the finals.

If Biles misses golds or the podium, she feels better prepared to cope with public disappointment than she was in Rio 2016, where she finished third on balance beam after an error.

“I was so happy with my bronze, but I couldn’t be happy, because nobody else was happy for me,” she said earlier this year in her Facebook Watch docuseries, “Simone vs Herself.”

“This time is really for me. I don’t have to prove anything to anybody, and that feels nice.” 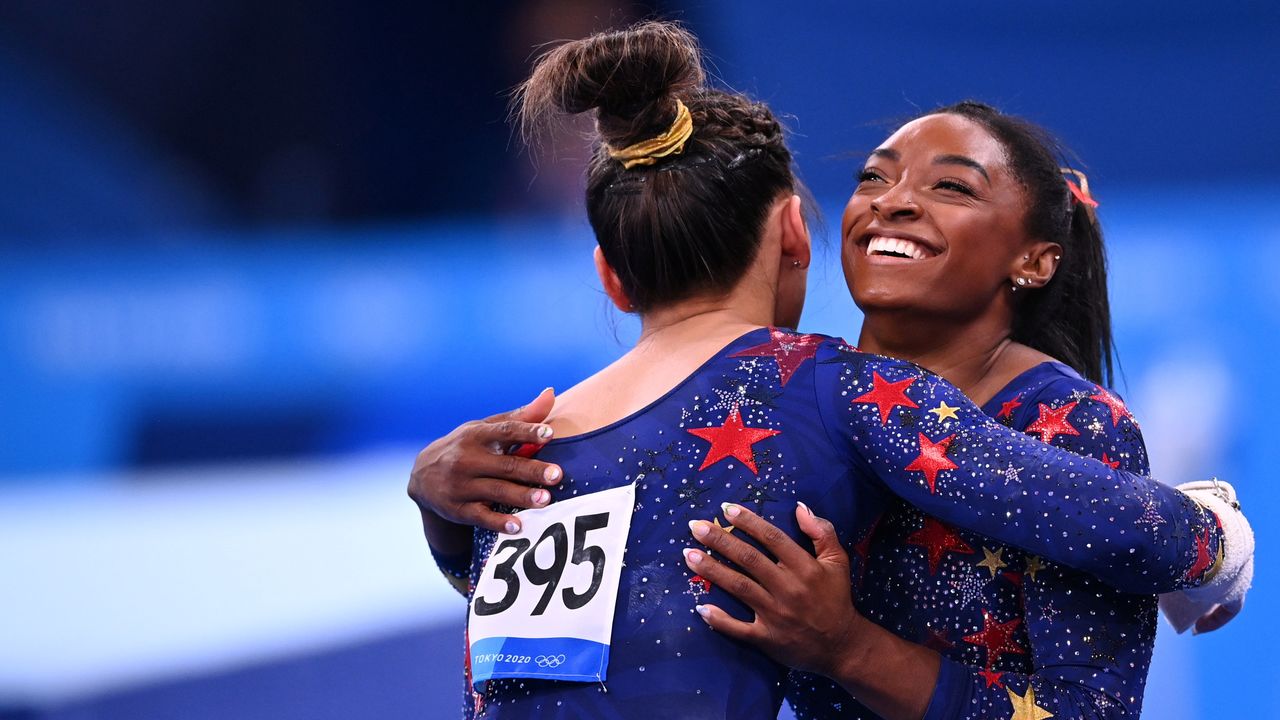 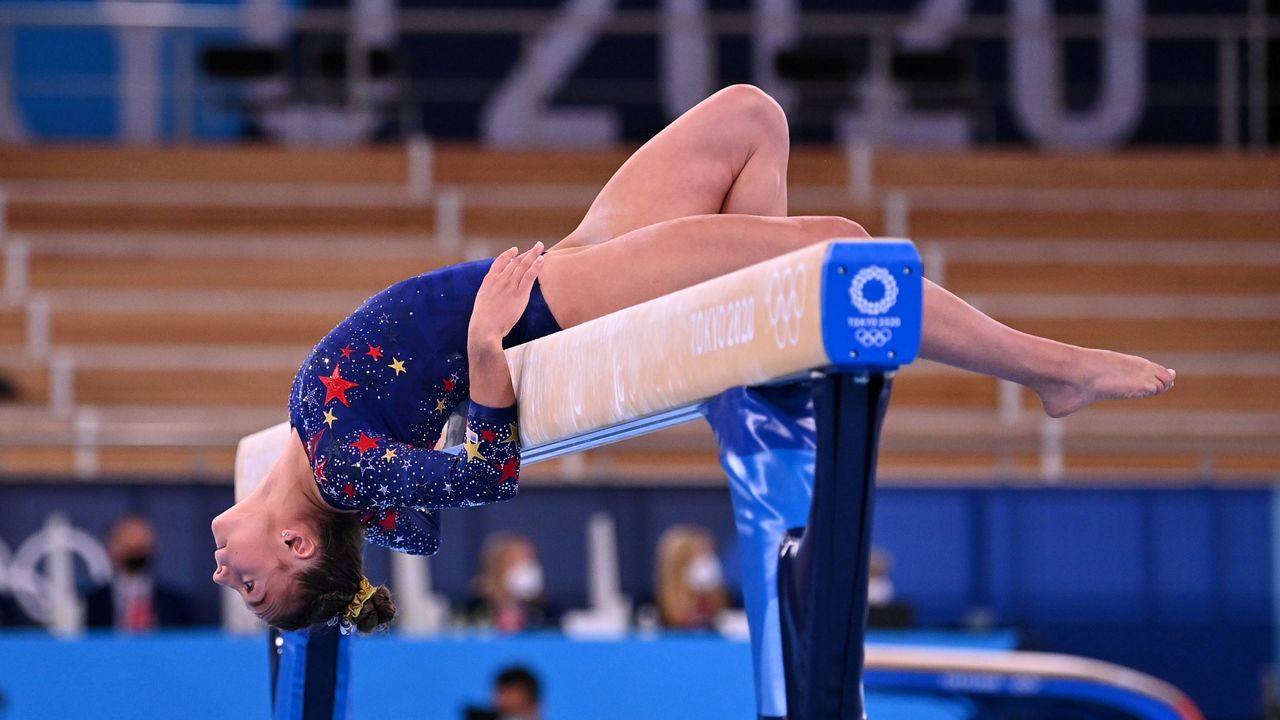