Olympics-Storm remains threat, bringing rain as it lurks off coast

TOKYO (Reuters) - A storm off Japan’s east coast remained a threat to the Tokyo Olympics on Tuesday, despite not battering the host city with devastating winds and rain as initially feared.

The bronze-medal softball game was set to go ahead in the afternoon in Yokohama, just south of Tokyo, under steady drizzle and the strongest gusts of the tournament. The gold-medal game between Japan and the United States was scheduled for 8 p.m. (1100 GMT), with clouds and intermittent rain forecast through the day.

For surfers, however, the weather proved a boon, prompting organisers to move the surfing https://www.reuters.com/article/olympics-2020-weather-idCNL8N2P223Z medal events a day earlier than scheduled to take advantage of the waves.

Japan’s hot, wet and unstable summer weather patterns https://www.reuters.com/lifestyle/sports/tokyo-braces-storm-snarls-schedules-after-withering-heat-2021-07-25 have been a persistent concern for the Games, which opened on Friday, compounding difficulties for an Olympics being held under a COVID-19 state of emergency.

Tokyo was forecast to receive up 34 mm (1.3 inches) of rain over 24 hours from tropical storm Nepartak, now forecast to make landfall in the north early Wednesday, the Japan Meteorological Agency said. It was headed toward Sendai, 370 km (230 miles) up the coast from Tokyo, according to the Tropical Storm Risk monitoring site.

Although Tokyo was spared a predicted overnight deluge, Nepartak remained a tropical storm, able to pack winds up to 118 kph (73 mph), as it meandered off Japan’s east coast, rather than weakening to a tropical depression while ploughing northwest, as earlier forecast.

The storm had earlier disrupted the schedules of rowing, archery. The men’s triathlon went ahead on Monday.

Rather than avoid the bad weather, organisers moved the surfing semi-finals and finals forward a day to make the most of big, bold waves that are expected to abate as the weather changes on Wednesday.

The Japanese army said it was monitoring the situation, ready to deploy its FAST-force disaster troops if needed. South of Tokyo, the authorities were warning residents to prepare for more heavy rain after 21 people died in mudslides from torrential rains early this month. 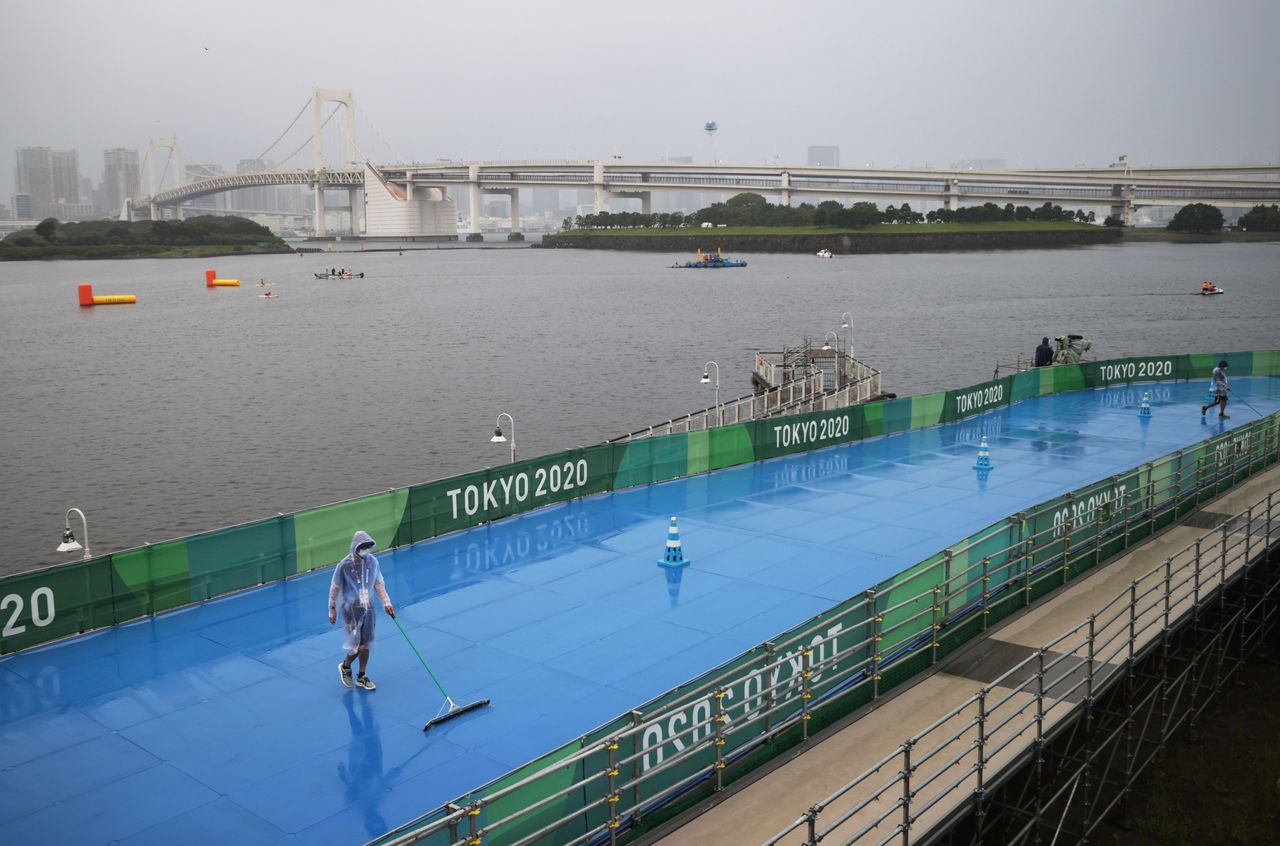 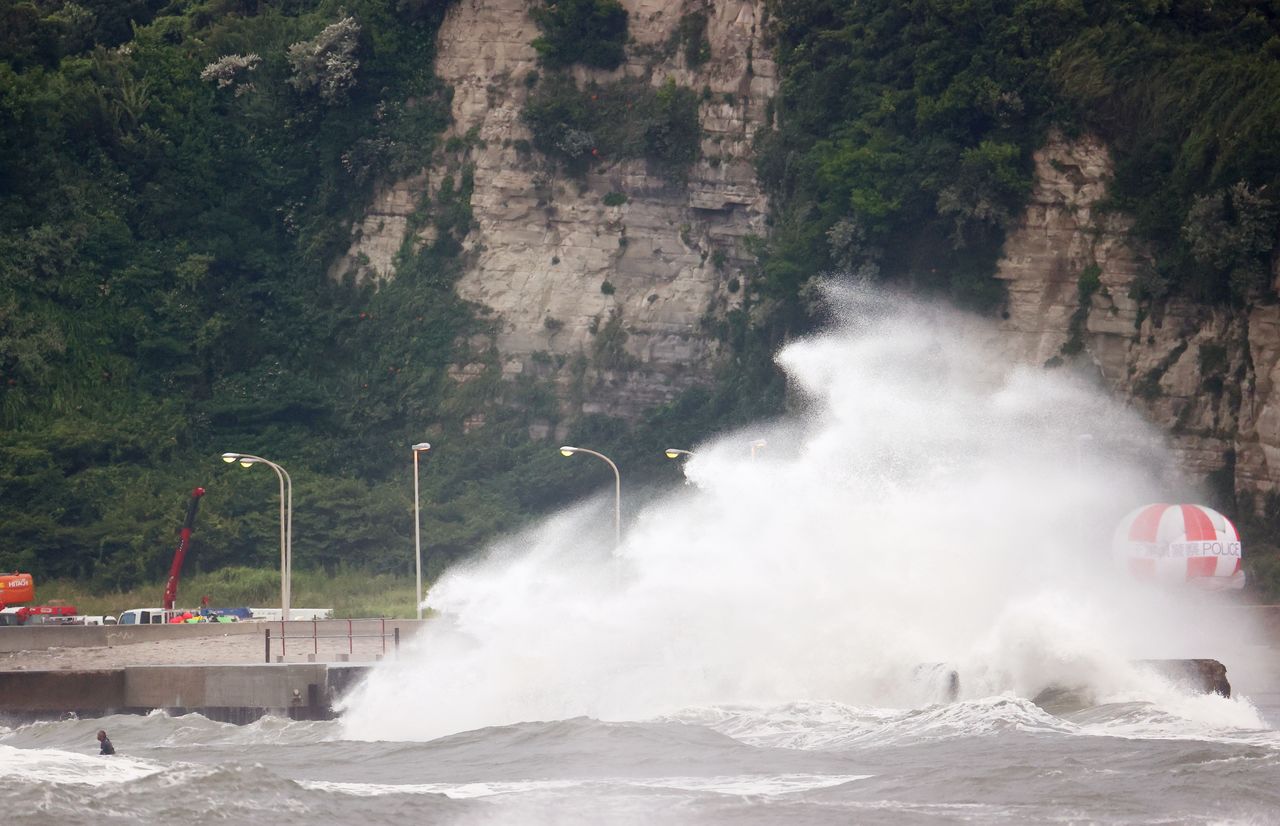