TOKYO (Reuters) - Kimberly Daniels is at the Tokyo Olympics to judge canoeing slalom, where her daughter Haley is representing Canada in an event newly introduced at the Games as a bid for greater gender equality.

But now Daniels worries she may steal the spotlight herself with the attention she is drawing as an openly transgender Olympic judge.

“I guess I am a pioneer here today. I was really hoping to come out and be quiet,” she said at the Kasai canoe slalom course in Tokyo. “My goal was always to be seen as a woman, now I have to see myself as a transgender woman and that is also a big step.”

Daniels, who was a canoe slalom gate judge at Rio in 2016, had not planned to transition until after the Tokyo Games, but due to the one-year pandemic delay, she has arrived in Tokyo as a woman.

The IOC does not have any restrictions on transgender judges or transgender male athletes. A 2015 decision allows transgender women to compete in women’s events if their testosterone levels have tested below 10 nanomoles per litre for at least a year.

In Tokyo, New Zealand weightlifter Laurel Hubbard will be the first transgender woman to compete. The 43-year-old, who began transitioning in 2013, will take part in the super-heavyweight 87+kg category on Aug 2.

Critics of the new guidelines argue that women who went through puberty as males have a strength advantage, while those who support the change say other accepted biological variations, such as height, mean sport has never been a level playing field.

Daniels, whose role model is transgender celebrity and Olympic gold medallist Caitlyn Jenner, says she has mixed feelings about transgender women competing in some women’s events.

“I am six foot tall, I have huge hands, I used to play football,” said Daniels, pointing to a scar on one of her knees. “On the other side, I have lost a lot of muscle mass. I also feel it’s important for people to express who they are.”

Daniels will judge the women’s canoe slalom competition in which Haley will compete. The event has been introduced in place of the men’s slalom pairs, part of the IOC’s push to balance male and female athlete numbers and events.

“My daughter has been fighting for gender equality for most of her paddling career,” said Daniels before she headed back to the task at hand - judging a men’s canoe competition on the white-water slalom course. 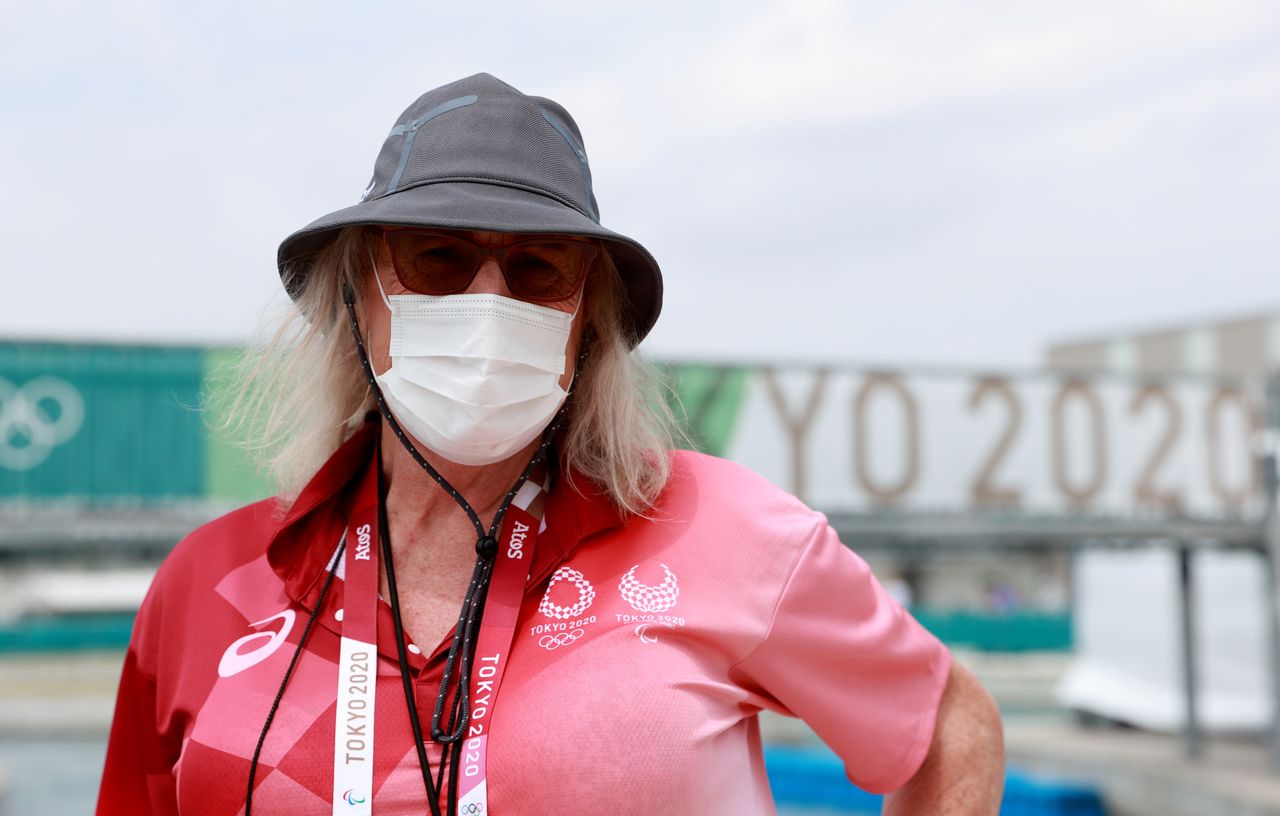 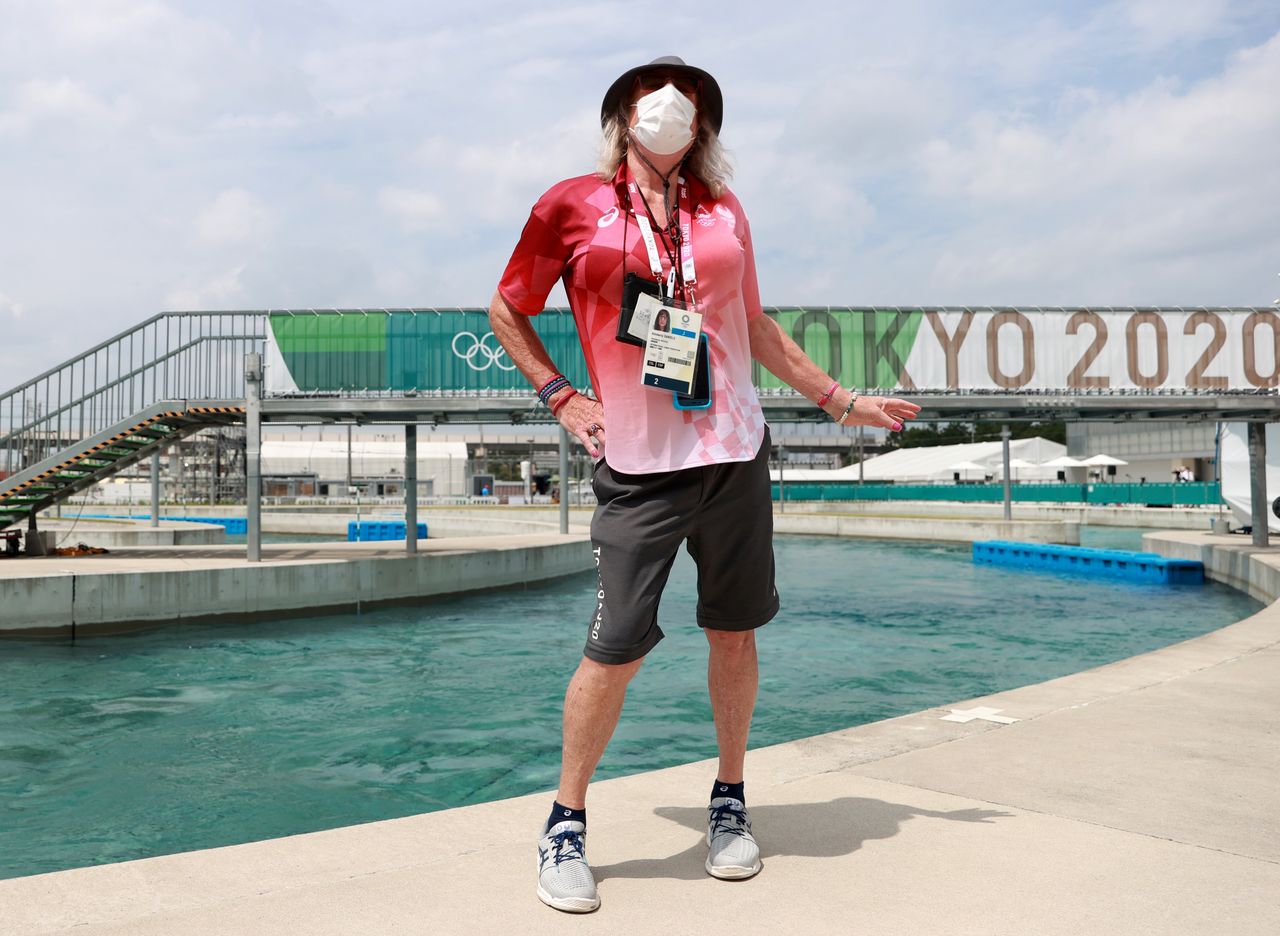