TOKYO (Reuters) -Britain fought back superbly from 21 points down to beat the United States 26-21 on Tuesday and seal a semi-final meeting with New Zealand in the Olympic Rugby Sevens at the Tokyo Stadium.

Perry Baker scored two tries to put the U.S. in control of the game, but a yellow card for Steve Tomasin just before halftime handed Britain a way back.

Despite the loss of captain Tom Mitchell to what looked a serious injury, they took their chance and when the greatest try-scorer in Sevens history, Dan Norton, dotted down for their fourth score they led with a little over two minutes to go.

“Pretty unreal when you’re down like that, we could have been down and out at halftime, but the score before halftime and resilience in the second half is what we’re all about,” Britain’s Robbie Fergusson said.

The U.S. were repeatedly penalised at the breakdown by New Zealand referee James Doleman, though forward Joe Schroeder was philosophical in defeat.

“That’s a heartbreak, especially to lose a lead like that. That hurts,” he said. “We took the first half strongly, and we were feeling good, playing well. In the second half, we made some errors in possession and once they got the ball, they took over.”

“We felt like we prepared well for this tournament and it’s been really good to get four wins from four, but I guess that counts for nothing when it comes to tomorrow,” Curry said.

Argentina lost the experienced Gaston Revol to an early red card against South Africa, but battled on with six men to lead 14-7 at the break as the electric Marcos Moneta bagged a brace of tries.

They held on despite finishing the game with five players after a late yellow card.

“We had a tough match, but we demonstrated what a team is. We thought of every little thing that we have left behind to be here, we are missing our families and friends, and with the pandemic it has been all the more difficult,” Moneta said.

The semi-finals and final will be played on Wednesday. 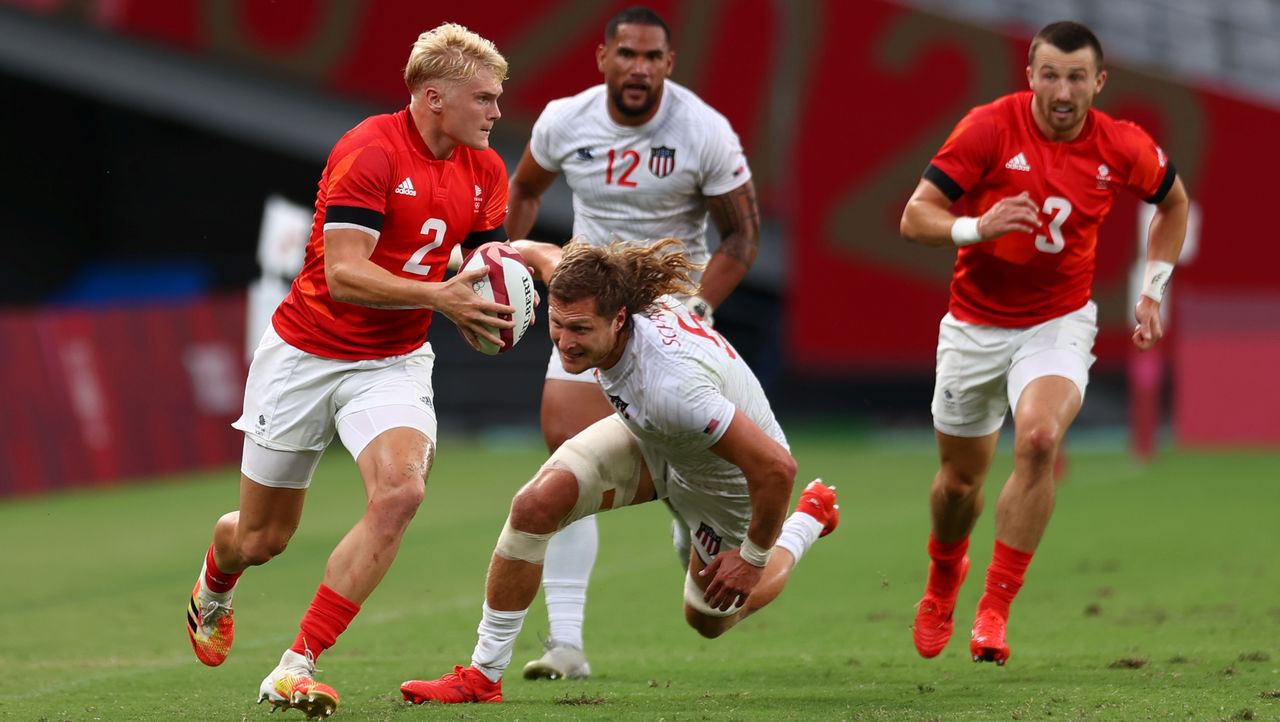 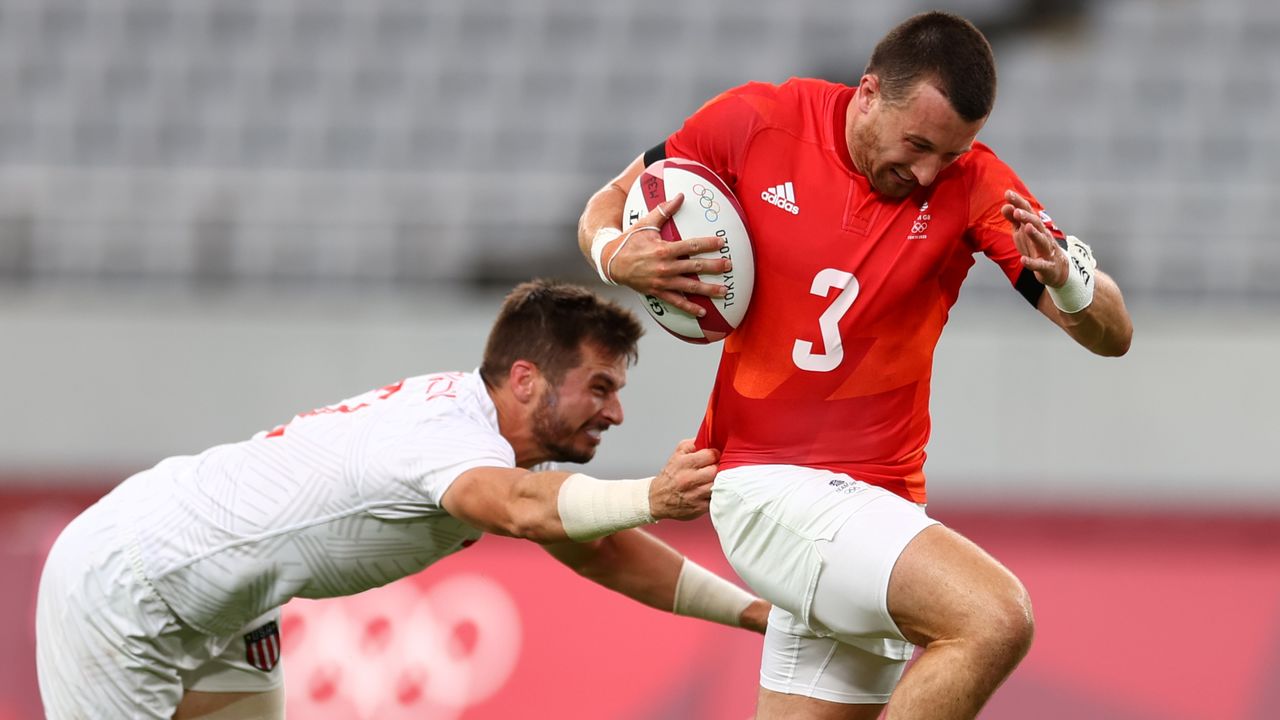 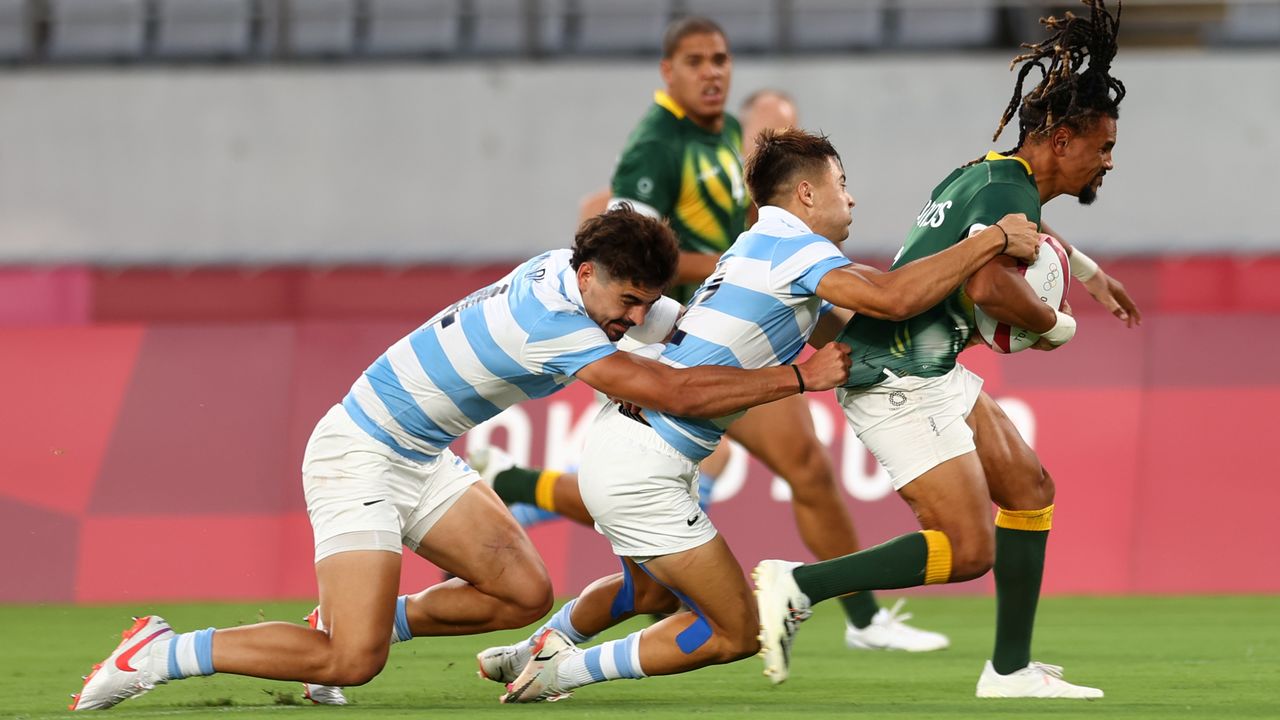 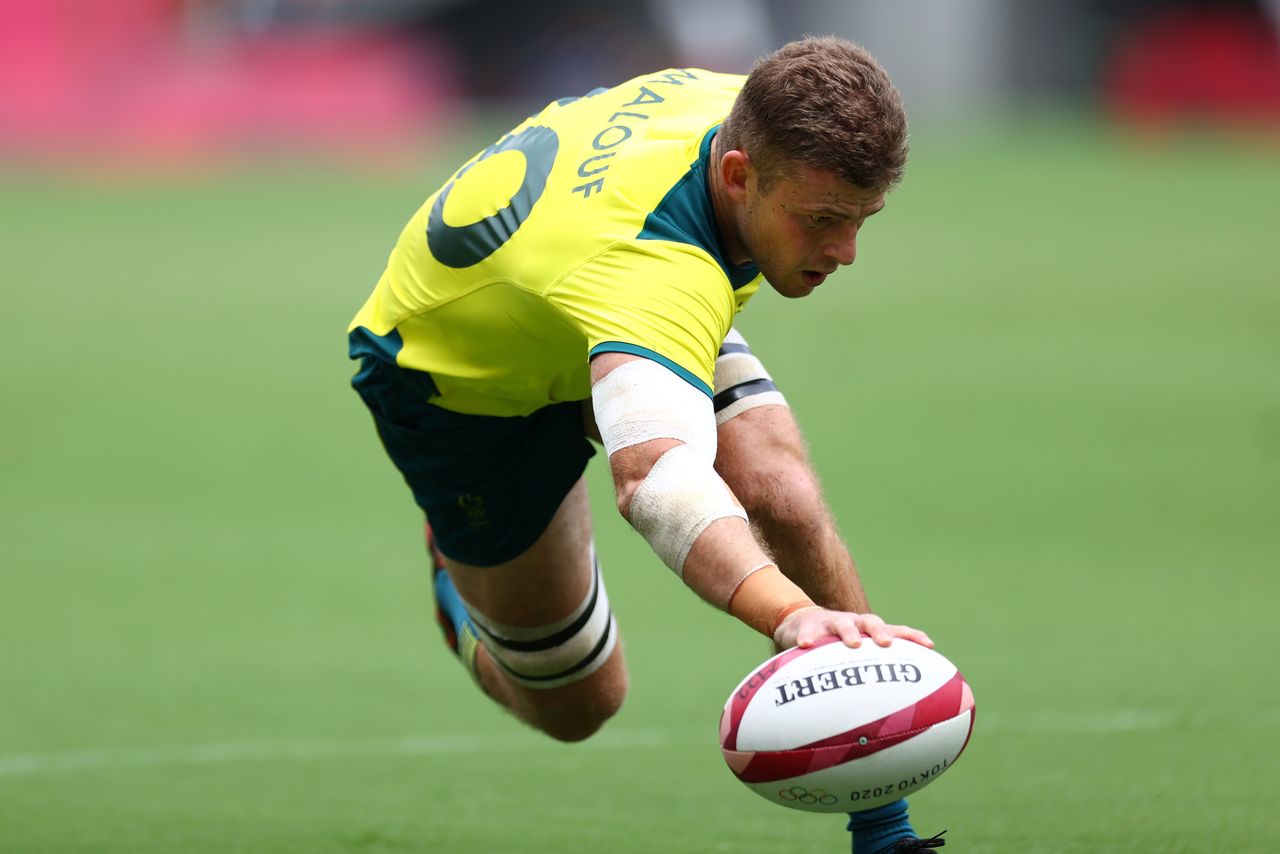