TOKYO (Reuters) -Lydia Jacoby would likely have been watching the Tokyo Games as a spectator had the event not been postponed by a year but on Tuesday the Alaskan teenager upstaged Olympic and world champions to win gold in the women’s 100m breaststroke.

The 17-year-old pipped Tatjana Schoenmaker to gold, touching in a time of 1:04.95 with the South African 0.27 behind. Jacoby’s team mate, Rio Olympic champion and world record holder Lilly King, was in the bronze medal position in 1:05.54.

Jacoby accelerated over the final 25 metres to push ahead of her two rivals, who had been expected to battle it out for gold. After touching the wall she looked stunned as she looked up at the scoreboard.

Jacoby, the first Alaskan native to win an Olympic swimming gold medal, said she had been planning to come to Tokyo last year with her family to watch the Games before they were postponed due to the COVID-19 pandemic as she had little chance of making the team.

The extra year has been a gift for her to mature in the sport, she said, adding that she remembered watching King in Rio when she was 12-years-old.

“It has been incredible,” she said. “Having this extra year ... being a part of the world coming together, it means a lot.”

Jacoby, whose parents are both boat captains and take visitors on whale watching tours in Alaska, started swimming aged six and initially took lessons as a child because of the amount of time her family spent on the water.

She will finish her last year of high school before going to study at the University of Texas, Austin.

Defending champion King and Schoenmaker, both 24, joked at their news conference that Jacoby made them feel “so old”.

“Today it wasn’t my day to win, it was Lydia’s day to win,” said King.

“She just had the swim of her life today so we should celebrate that.” 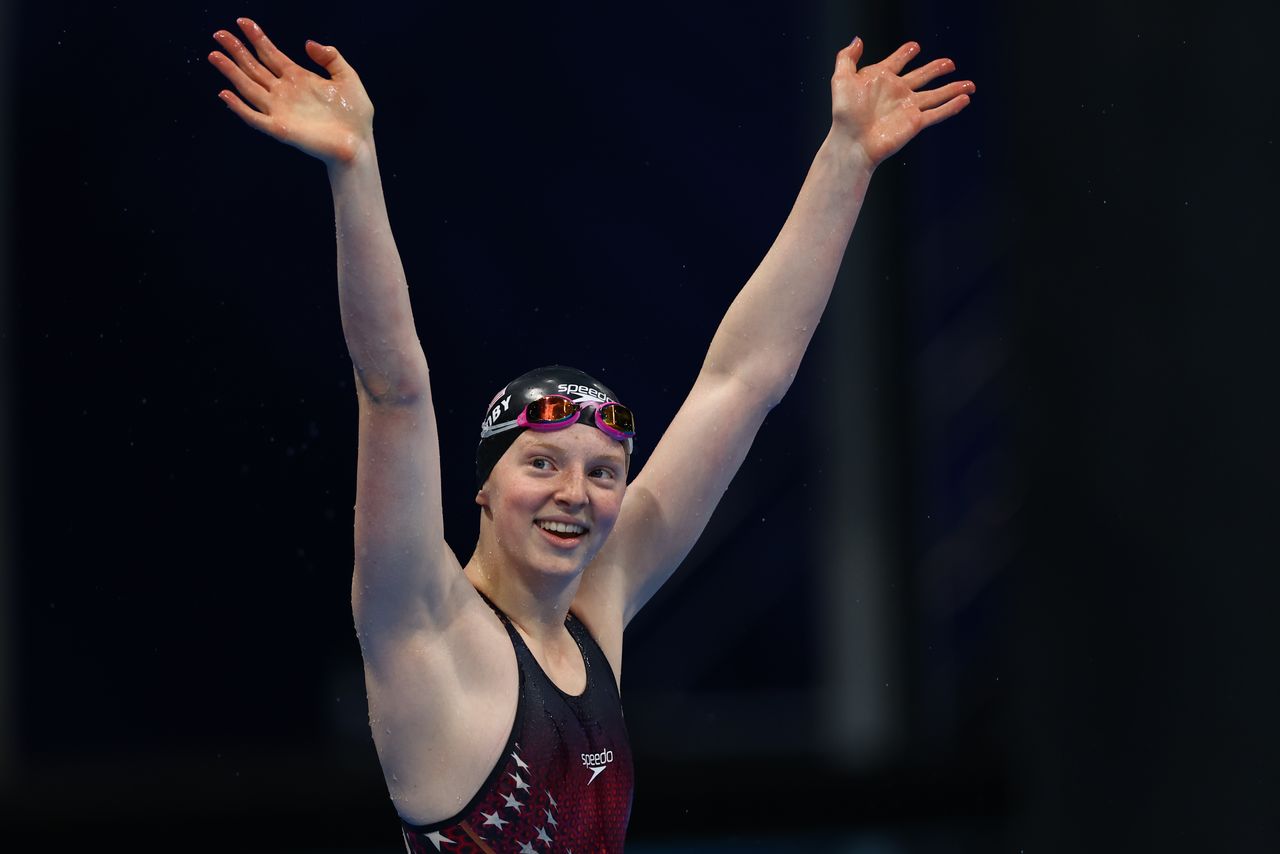 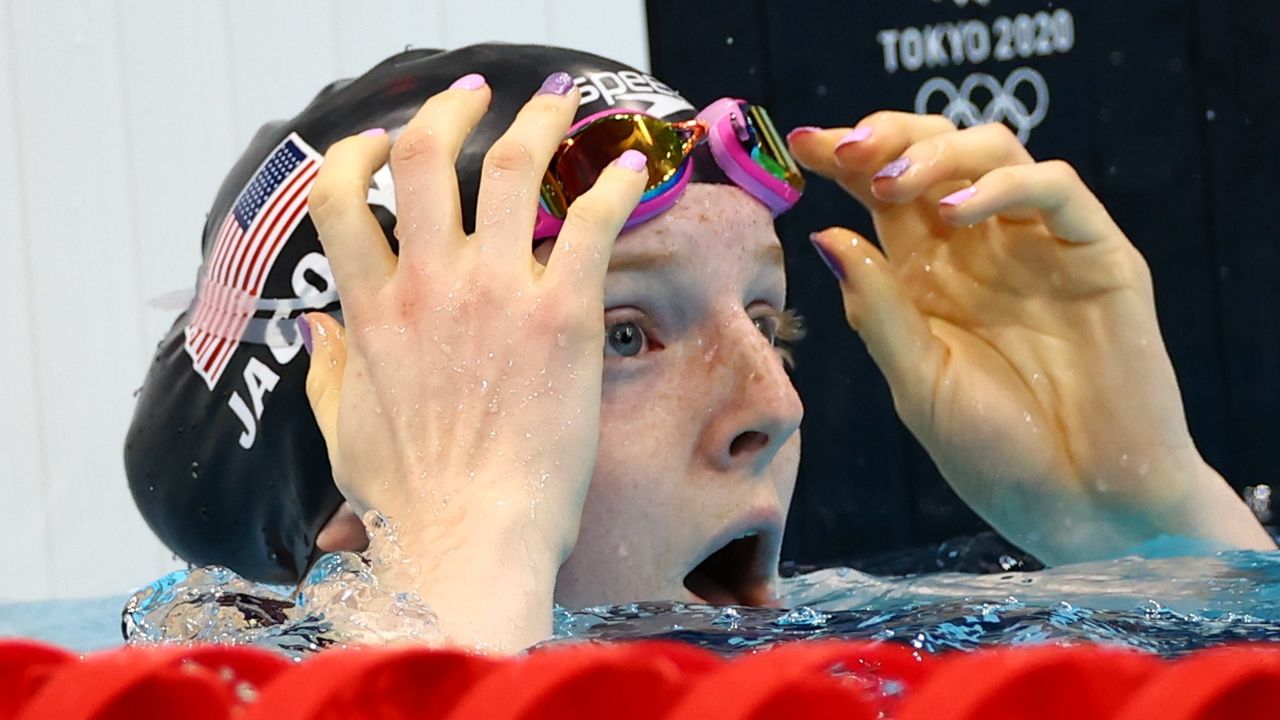