France struggled to get into their offence as the hosts looked to trap their ball handlers with double and triple teams, while Japan capitalised on French defensive lapses by knocking down a series of clutch three-pointers in the final frame.

The French briefly took the lead after a run in the fourth quarter before a back-and-forth final few minutes, until Moeko Nagaoka sank a dagger three-pointer with 29 seconds left to put Japan up 72-68.

Japan had three scorers in double digits including Nagaoka, Maki Takada, and Saki Hayashi with a team-high 12 points.

Japan head coach Thomas Hovasse singled out Takada, who played nearly 37 minutes, as the player of the match.

“I asked her to go above and beyond what we normally do with her playing time,” Hovasse said.

“Her defensive low post was phenomenal. Even though Gruda had a big second half, every shot was contested. It wasn’t a one-pass, one-dribble shot, it was tough for her, we made it very tough for her.”

Japan’s Saori Miyazaki said their aggressive defence was key to the game plan.

“When it comes to guarding we’re a lot smaller than the French players. Defence has long been a big part of Japanese basketball and I’m glad it succeeded today,” she said.

The Japanese scored 11 three-pointers, including five in the fourth quarter, to go 41% from behind the arc compared with just 21% for France.

“This team of Japan, each time you did a mistake on defence, they shoot a three-pointer and they score,” said French head coach Valerie Garnier.

Gruda couldn’t hide her frustration and called out her team in the effort column.

“I think they deserved their win because they fight more than us,” she said. “I’m just very upset about it.”

Japan, who have never medalled in the Olympics, next face powerhouse the United States on Friday. France, which won silver in 2012, will take on Nigeria. 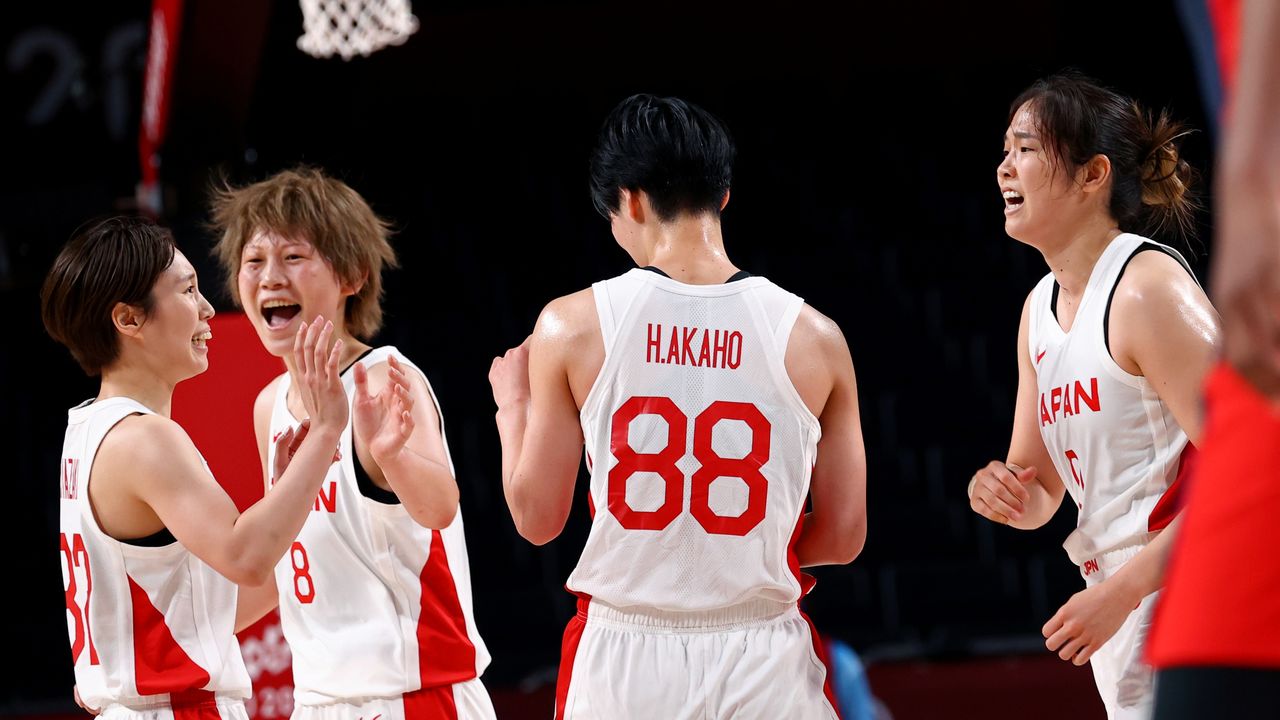 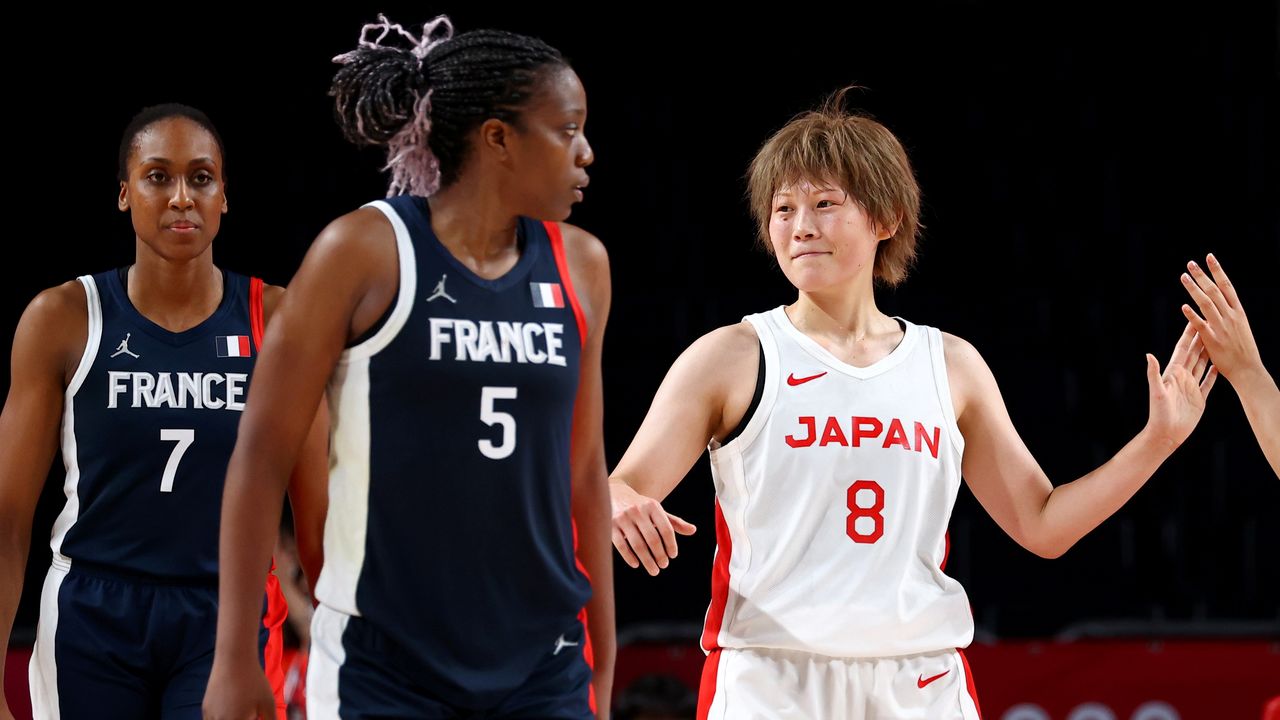