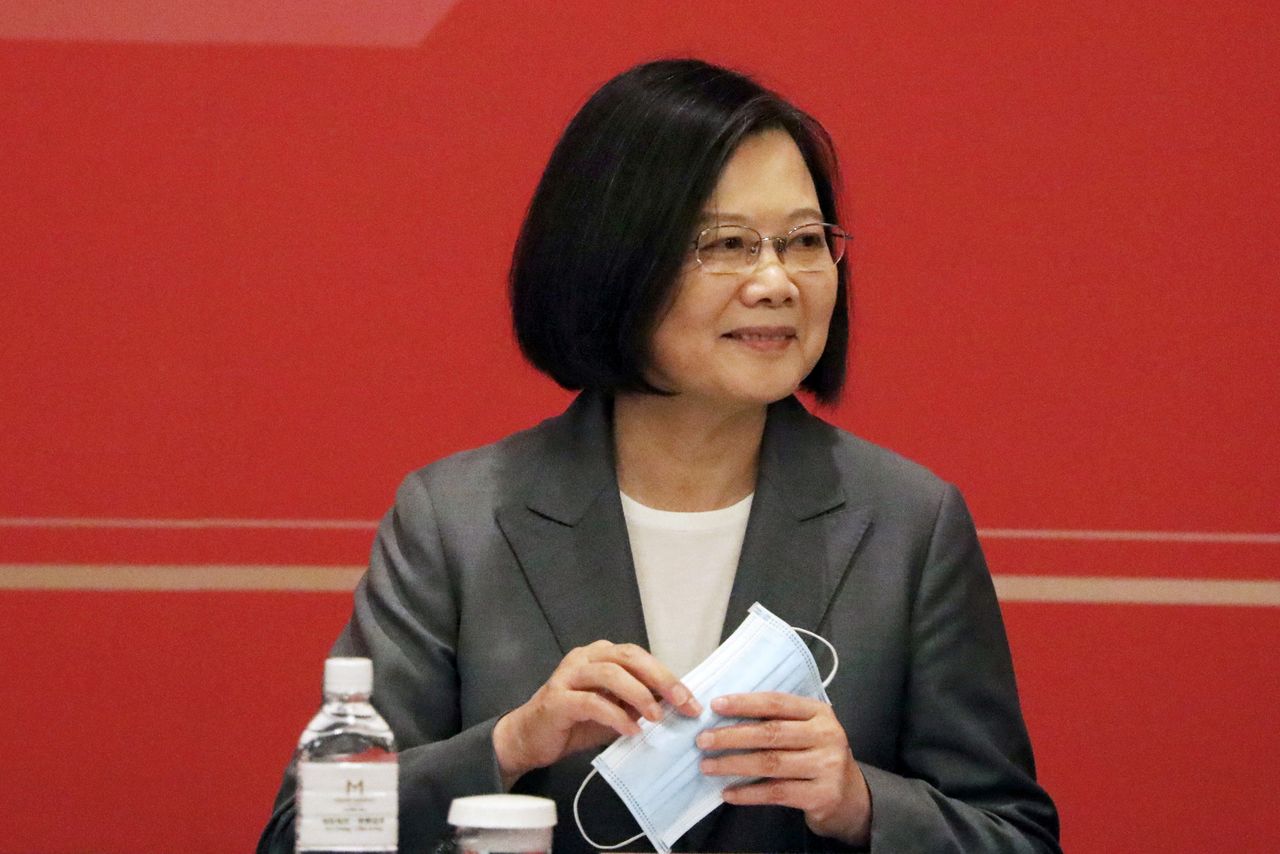 TAIPEI (Reuters) - The Czech Republic is donating 30,000 doses of COVID-19 vaccines to Taiwan, the island's president said on Tuesday, praising the central European country for taking a step that could irritate China.

"This manifests again that Taiwan and Czech are not only firm partners on the path of freedom and democracy, but also that a friend in need is a good friend indeed," Taiwan President Tsai Ing-wen said in a statement announcing the vaccine donation.

China, which claims Taiwan as its sovereign territory, had last year condemned the head of the Czech Senate for making an official trip to the democratic island. Czech President Milos Zeman subsequently tried to defuse the row, calling the speaker's trip a "boyish provocation".

Since a rare spike in domestic cases began in Taiwan in May, the government has received almost six million vaccine doses gifted by Japan and the United States, enabling it to speed up an inoculation programme that it said had been hampered initially by China, though Beijing denies playing any negative role.

The Czech Republic's decision to donate vaccines to Taiwan follows similar actions by Lithuania and Slovakia.

Since the pandemic began, Taiwan has donated millions of face masks around the world, including to the Czech Republic.

Like most governments, the Czech Republic has no formal diplomatic ties with Taiwan although Taiwan is a large investor in the country.