“I was able to play the games that would lead to tomorrow,” a confident Ito told reporters.

“I’m going to use my ability to the absolute fullest, enjoy and go for the win.”

Ito has won against some of the Chinese paddlers she is likely to face in the business-end of the competition, and Japan’s victory on Monday raised hopes for others to challenge China’s dominance.

“The mixed doubles event was the safest gold medal for China but they lost it. So I think everybody’s going to fight to get more gold medals,” Brazilian paddler Hugo Calderano.

“More players will start to believe and maybe some other great things will happen.”

World number one Fan Zhendong marked his Olympic debut with a 4-0 victory over French paddler Emmanuel Lebesson in the men’s singles.

China’s Fan sailed into quarter-finals after a 4-1 win over Portugal’s Marcos Freitas.

“Competition is competition. I don’t think too much,” said Fan, brushing off the pressure.

Rio Olympics champion Ma Long, 32, secured his spot in the quarter-final after a 4-1 win against France’s Simon Gauzy.

In the women’s singles, fellow Chinese heavyweights Chen Meng and Sun Yingsha, the world’s number one and number three respectively, both sealed victories against their opponents to move onto the quarter-finals.

Olympics debutant Sun said Xu and Liu did their best despite their loss.

“After seeing what happened, my motivation is even greater. I will prepare even harder,” she said.

World No. 43 Omar Assar of Egypt beat the odds and advanced to quarter-finals after wins over world No. 9 Mattias Falck and No. 27 Chuang Chih-Yuan. 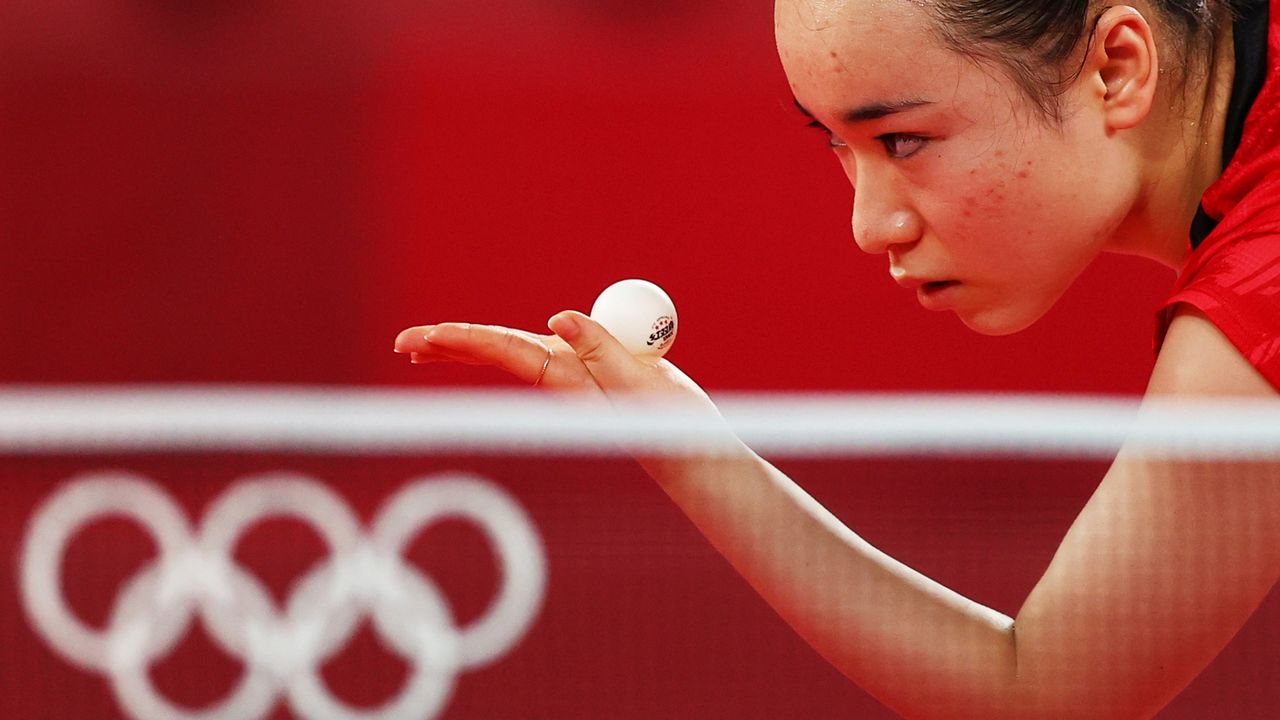 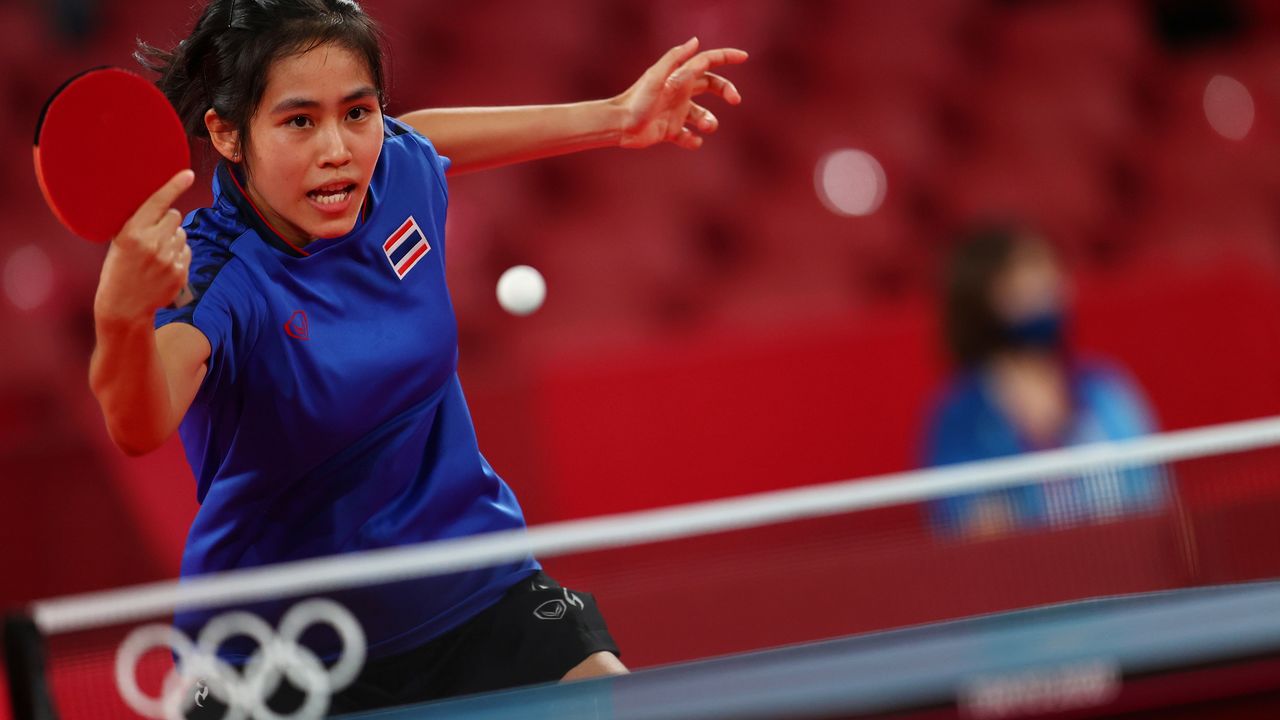 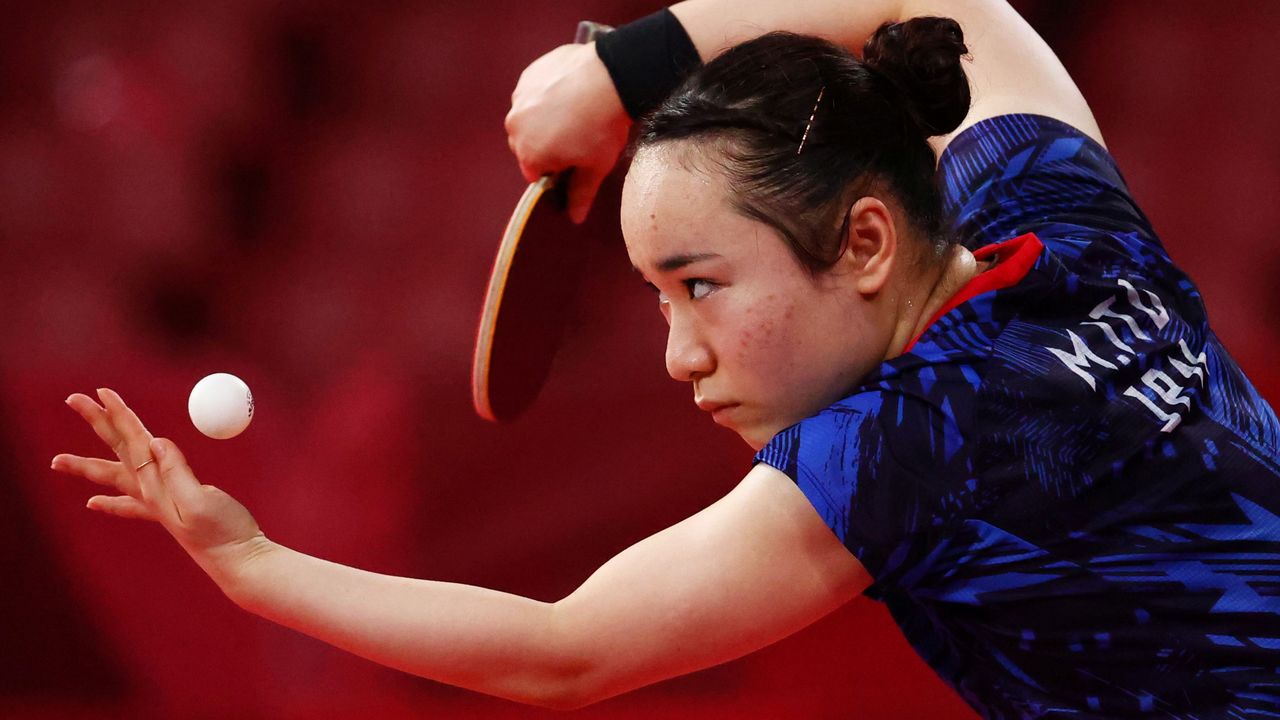 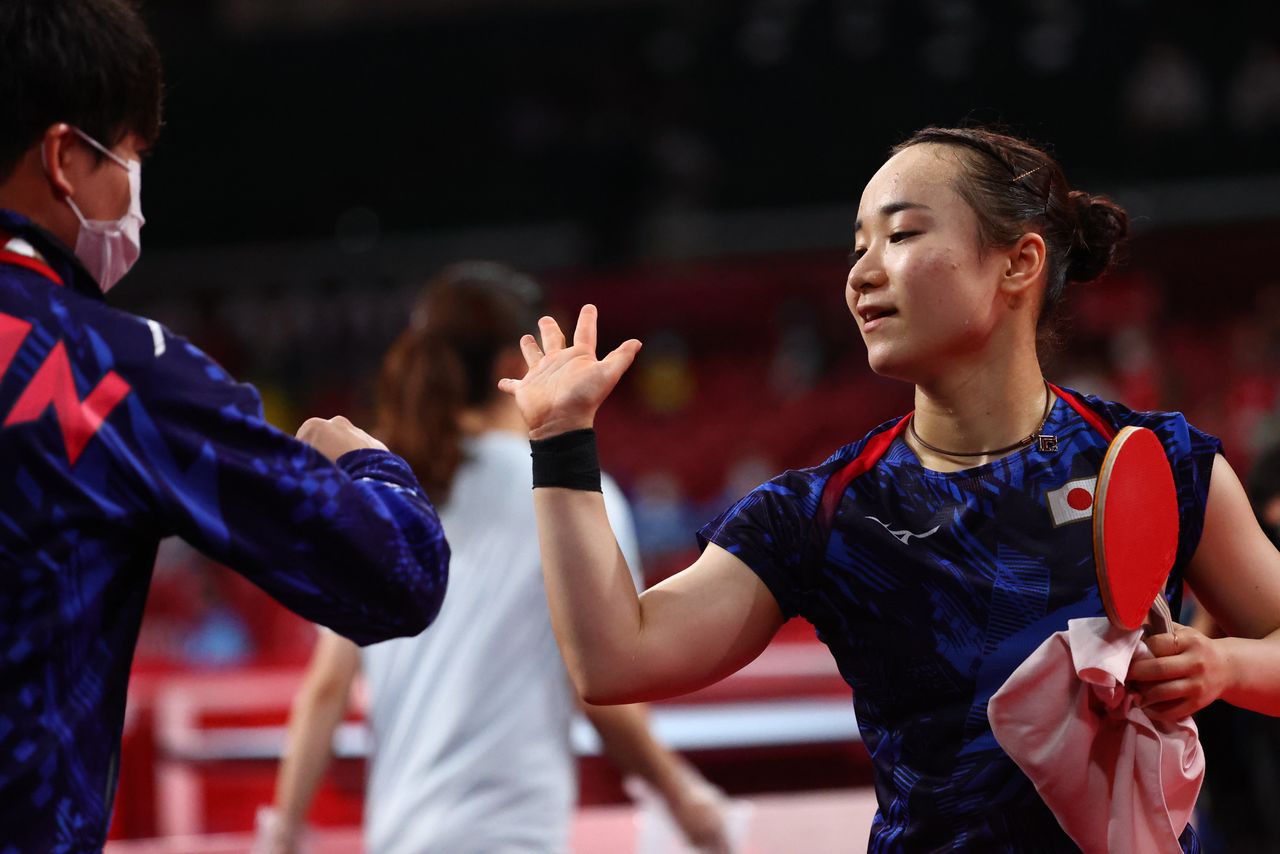