By By Yuki Nitta and Amy Tennery

Aged 15 and 17, the duo - who hugged each other at the podium after receiving their gold medals - were in a league of their own at the Tokyo Aquatics Centre.

They finished on 363.78 points, more than 52 ahead of second-placed Jessica Parratto and Delaney Schnell of the United States.

“We do have an advantage in our age. We are short and light, and this means that our (water) entry is better than the others,” said Zhang after winning their country’s second diving gold in Tokyo.

“Our weakness is we are inexperienced. They have much more experience, we only have one World Championships.”

Chen added: “Of course, we can feel the pressure because we are young, (but) we have nothing to lose. We are brave to face any challenges.”

China has an unbeaten record in the event, which was introduced in 2000, while Parratto and Schnell’s medal was America’s first.

“I didn’t know (we could win silver) until pretty much the last dive. Just absolutely insane,” said Parratto. “I feel like this event is always so close, so there’s always that team that’s kind of fighting to get almost a bronze.”

“This is the result of so many many many years of work,” said Agundez Garcia. “Many years of fighting, of giving everything in every training session.”

The competition resumes on Wednesday with the men’s synchronised 3 metre springboard final. 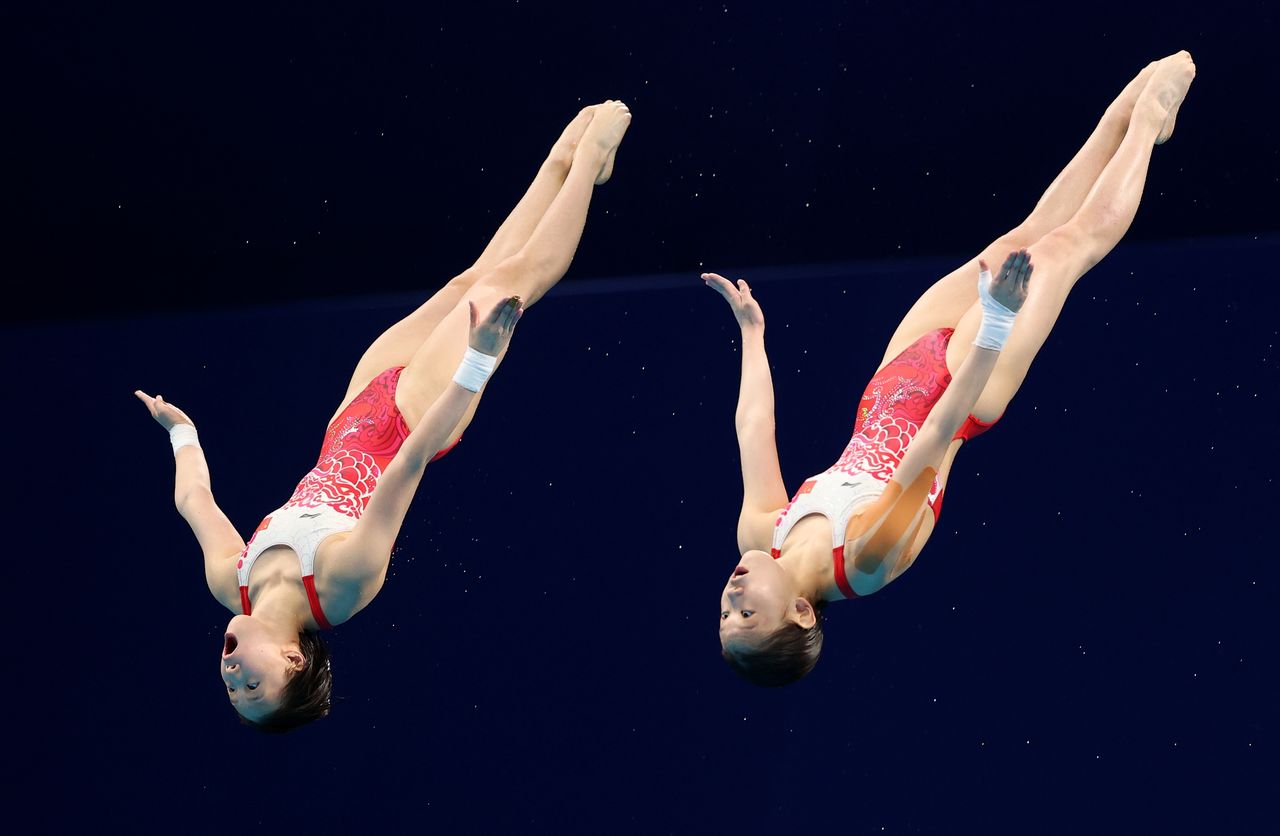 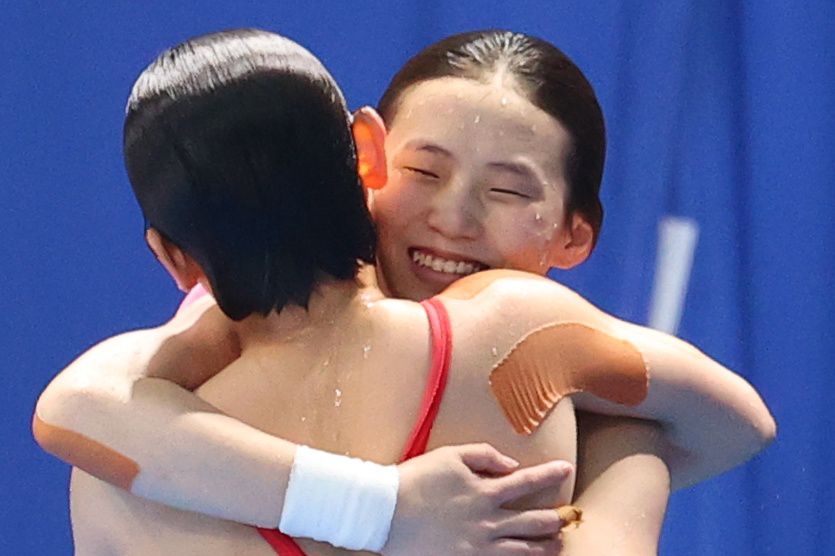