TOKYO (Reuters) - Slovenia’s hopes of a medal on Tuesday in the women’s kayak slalom to add to yesterday’s gold in the men’s canoe were dashed after Eva Tercelj, the world No. 4, was eliminated in the semifinal with a 50-second penalty for missing a gate.

“I thought it was still OK so I just kept fighting until the end, but the judges made the decision,” Tercelj said. “The Slovenians usually get the Olympic medal in the third Olympic games they go so if I want to get one I should go there,” she added, when asked if she would try for Paris in 2024.

Australian Jessica Fox, who is aiming for a gold in both the kayak and canoe slaloms, powered down the white-water course in Tokyo to finish first, meaning she will paddle last in the final later today.

Other medal favourites who earned a place in the last 10 included German paddler Ricarda Funk and New Zealand paddler Luuka Jones. Eliska Mintalova from Slovakia suggested she could take one of the medals today too after finishing second behind Fox.

Blustery weather that caused the gate poles to sway made the already difficult course more challenging, although paddlers got some relief from the summer heat as temperatures dipped below 30 degrees Celsius for the first time this week.

Tercelj and 13 other paddlers were eliminated in the semifinal. 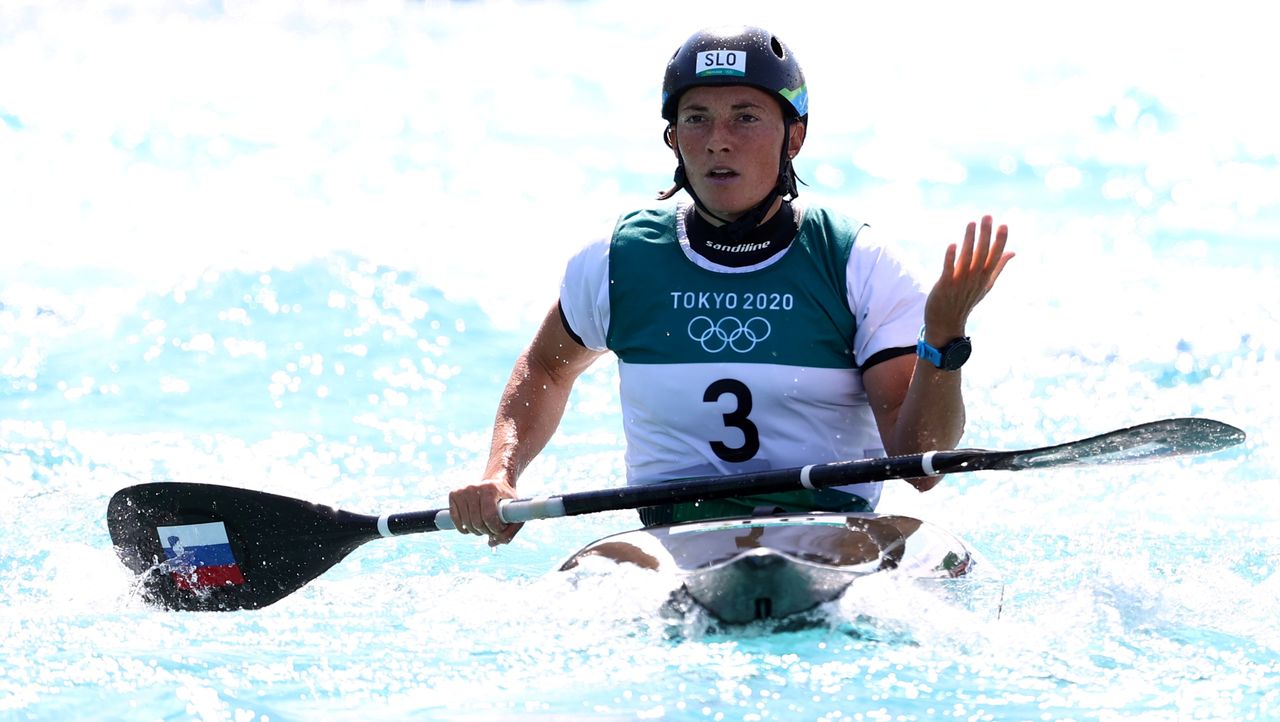 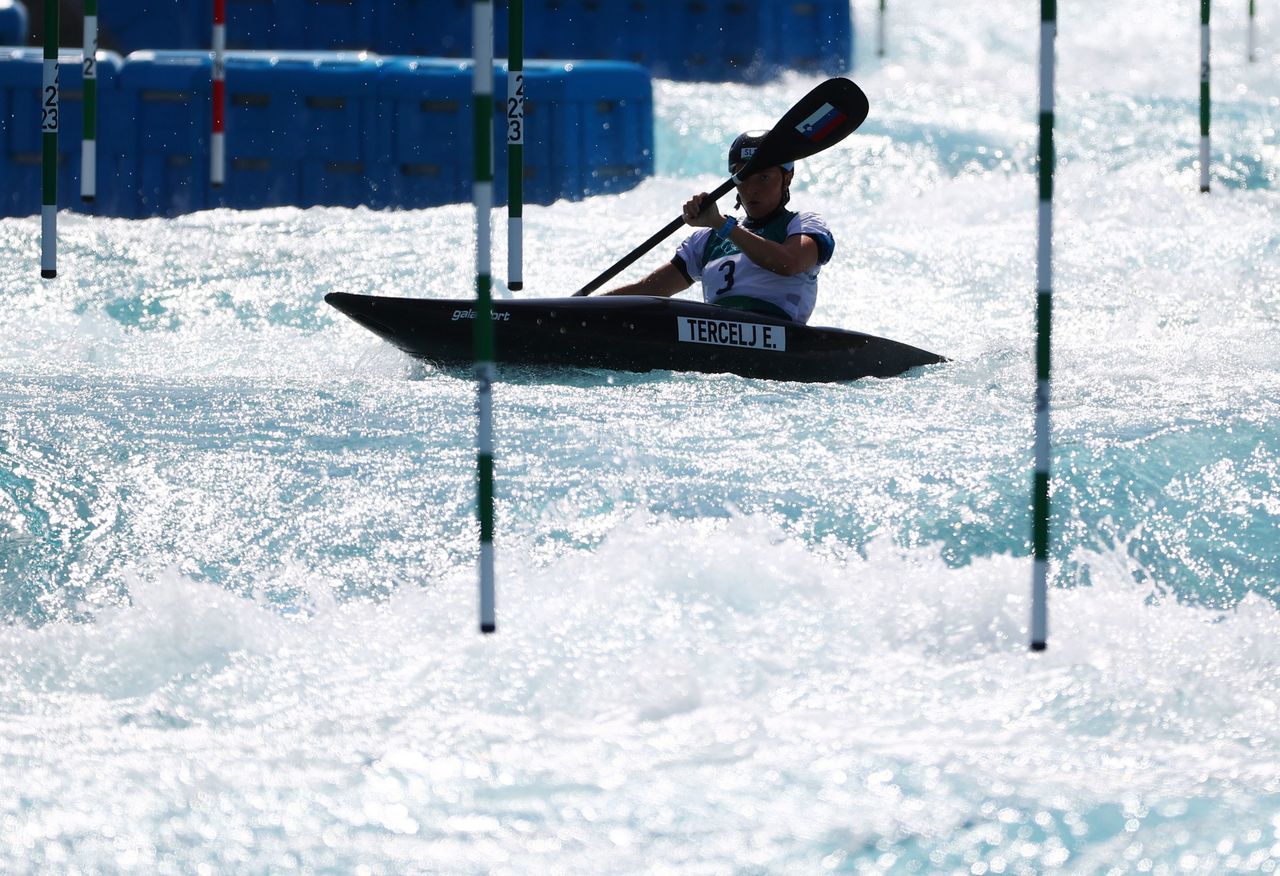