TOKYO (Reuters) -The United States dealt China a second consecutive straight sets defeat in women’s volleyball on Tuesday to leave the defending Olympic champions in danger of missing out on the knockout stages.

The Americans, bronze medallists at Rio in 2016, have won five Olympic medals in the event but never gold. Their 29-27 25-22 25-21 victory moved them to the top of Pool B without dropping a set, having beaten Argentina in their opener.

Jordan Thompson, the Americans’ 24-year-old opposite hitter who is competing in her first Games, impressed again, top-scoring with 34 points to set a Tokyo 2020 record.

“We wanted to serve tough and stick with a solid block setup. We tried to have a short memory when we made mistakes or China made a great kill,” Thompson, who also made four blocks and hit two aces, said.

“China is a legendary team with some of the best players in the world. They pushed us, they’ll be back.”

China, who were stunned in straight sets by Turkey in their first match, are fifth in Pool B without a point. Only the top four qualify for the quarter-finals.

Coach Lang Ping said the players were “nervous”, adding that skipper and top scorer Zhu Ting (18 points) was playing with a problem in her wrist.

U.S. coach Karch Kiraly said: “There’s tape on her wrist and people say there is something going on but we can’t worry about that. She’s the bedrock of China’s team.”

“I’m happy because it could have been worse. The set we won can be useful for the next match against USA,” Turkey’s Italian coach Giovanni Guidetti said.

Boskovic’s spikes on crucial points when the scores were tied late in the first and third sets proved to be the difference, while Serbia also made 11 blocks.

“Japan played great defence. Our defence was pretty good too but we can do even better,” Boskovic said.

Earlier, the Russian Olympic Committee (ROC) team claimed their first win in Tokyo with a 25-19 25-15 25-13 victory over bottom side Argentina, with Nataliya Goncharova scoring 17 points and making four blocks.

(Reporting by Toshiki Hashimoto in Tokyo and Rohith Nair in Bengaluru; editing by John Stonestreet and Ken Ferris) 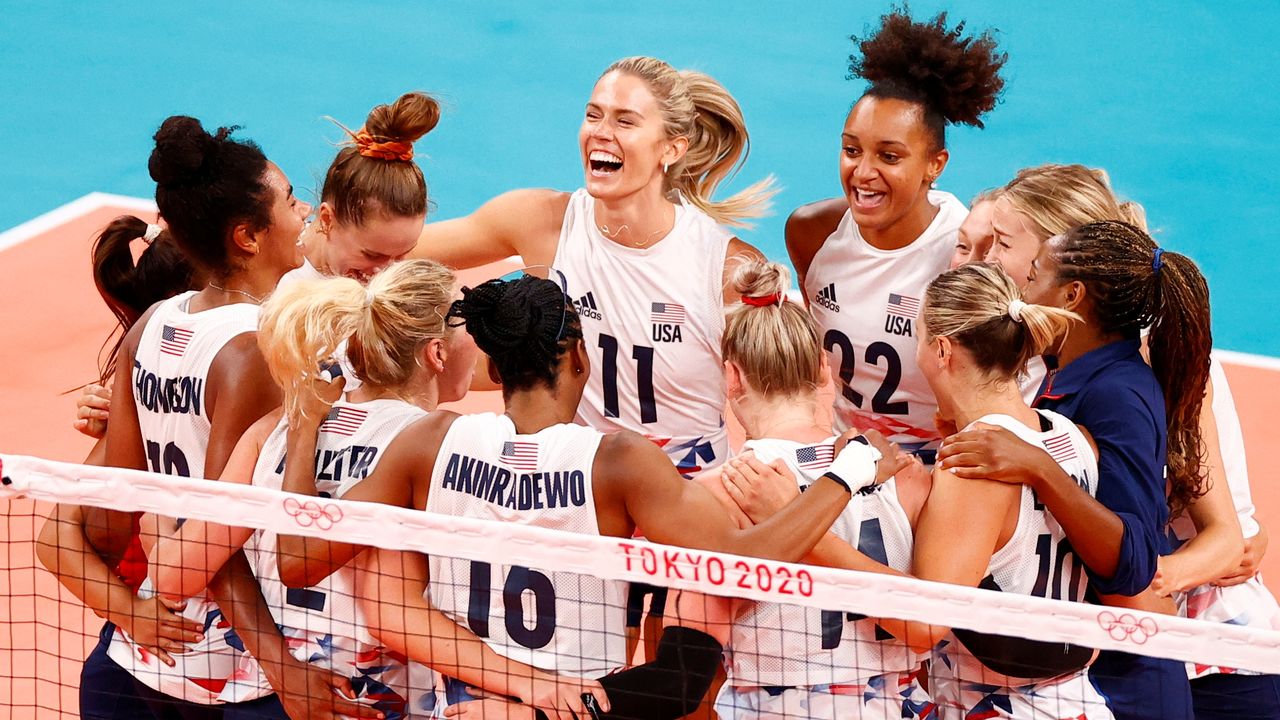 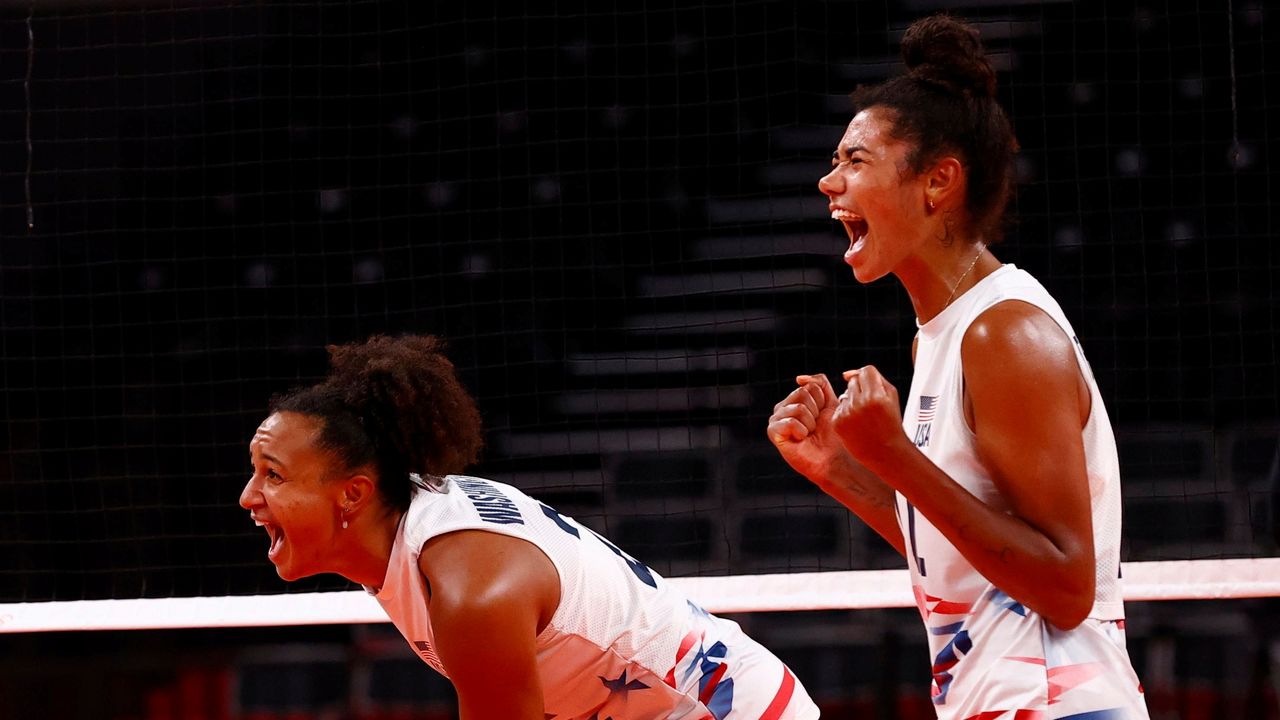 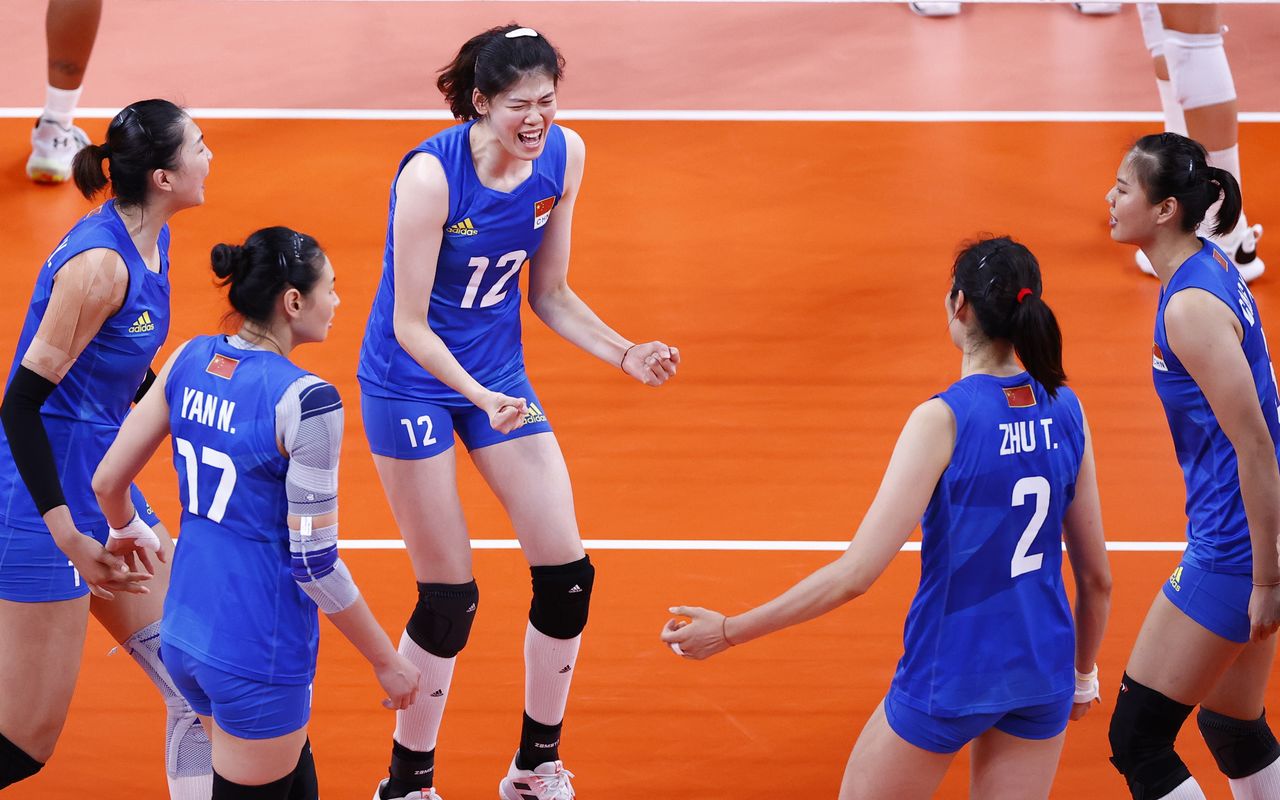