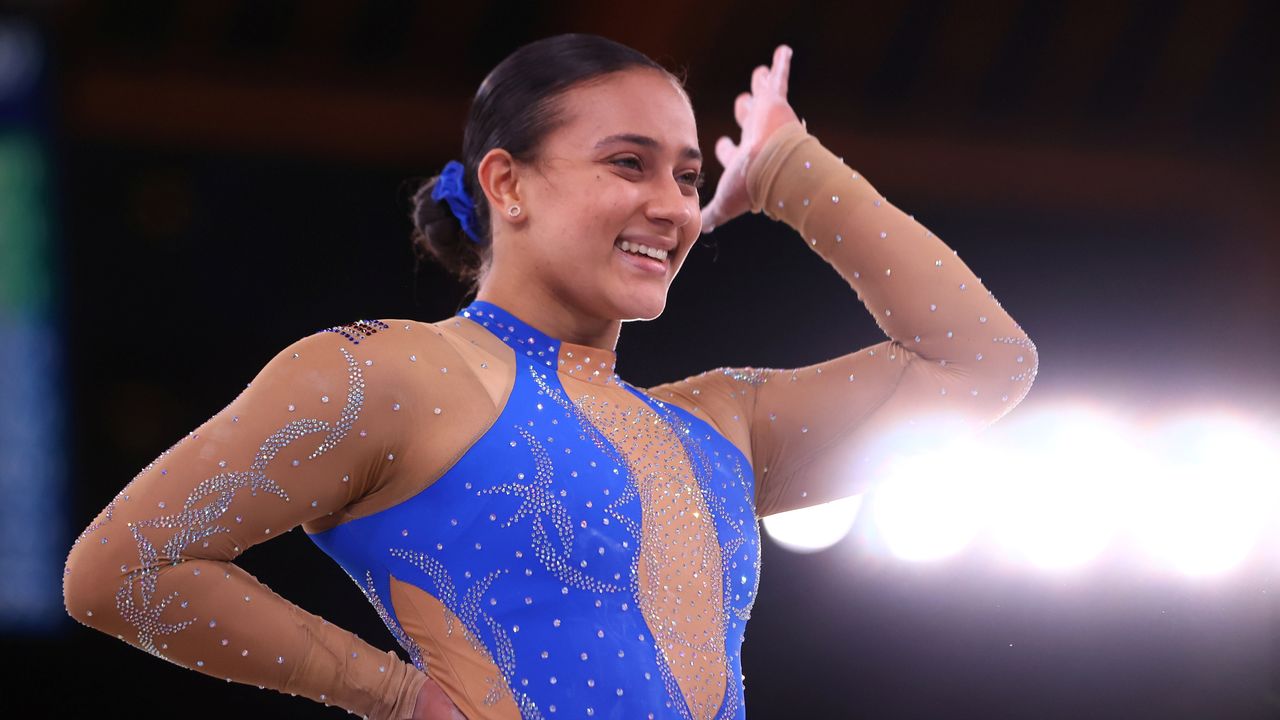 TOKYO (Reuters) - A hastily-introduced process that potentially allows athletes to protest at the Tokyo Olympics is not transparent and instead could deter them from highlighting social issues close to their hearts, an independent German elite athletes group said.

Days before the Tokyo Olympics got under way on July 23, the International Olympic Committee (IOC) relaxed its Rule 50, which forbids athletes from any form of protest at the Games.

It now does allow athletes to make gestures on the field of play provided they do so without disruption and with respect for fellow competitors and as long as it is not on the podium during the medal ceremony.

Any statement or protest, however, requires the approval of a working group that includes among others the IOC and the international federation of the sport in question.

While the process itself could be positive for the athletes, providing certainty that they will not face sanctions if their request is approved, the lack of details on potential sanctions and the absence of independent members on the working group poses more questions than answers.

Athleten Deutschland have insisted any such process should be “accompanied by independent experts.”

The working group deciding on protest matters includes the IOC and the international federation of the sport in question, as well as the National Olympic Committee.

The IOC says the approval by the working group is necessary in order to determine the nature of the protest.

“Wearing a black armband to show sympathy for a current situation may be viewed differently than a black armband to commemorate an event that occurred long ago,” IOC official Christian Klaue told Germany’s Deutschlandfunk podcast.

There have been protests at the Tokyo Games with the captain of the German women’s hockey team wearing an armband in rainbow colours in solidarity with LGBTQ communities in the team’s matches.

Germany’s Olympic Committee (DOSB) said it had requested clearance from the IOC and received the go-ahead for Nike Lorenz to wear the armband.

Australia’s women’s soccer team unfurled an indigenous flag prior to their opening match and several other women’s teams, including Sweden, New Zealand, United States, Britain and Chile, took the knee in a signal against racial inequality.

Costa Rican gymnast Luciana Alvarado took it a step further, incorporating a raised fist and taking the knee at the end of her routine, in support of racial equality.

“The process raises serious concerns as it is entirely up to people (in the working group),” Klein said. “There needs to be transparent and due process, such reviews should be conducted by independent experts.

“The way they (IOC) describe it could pave the way for arbitrary decisions.”