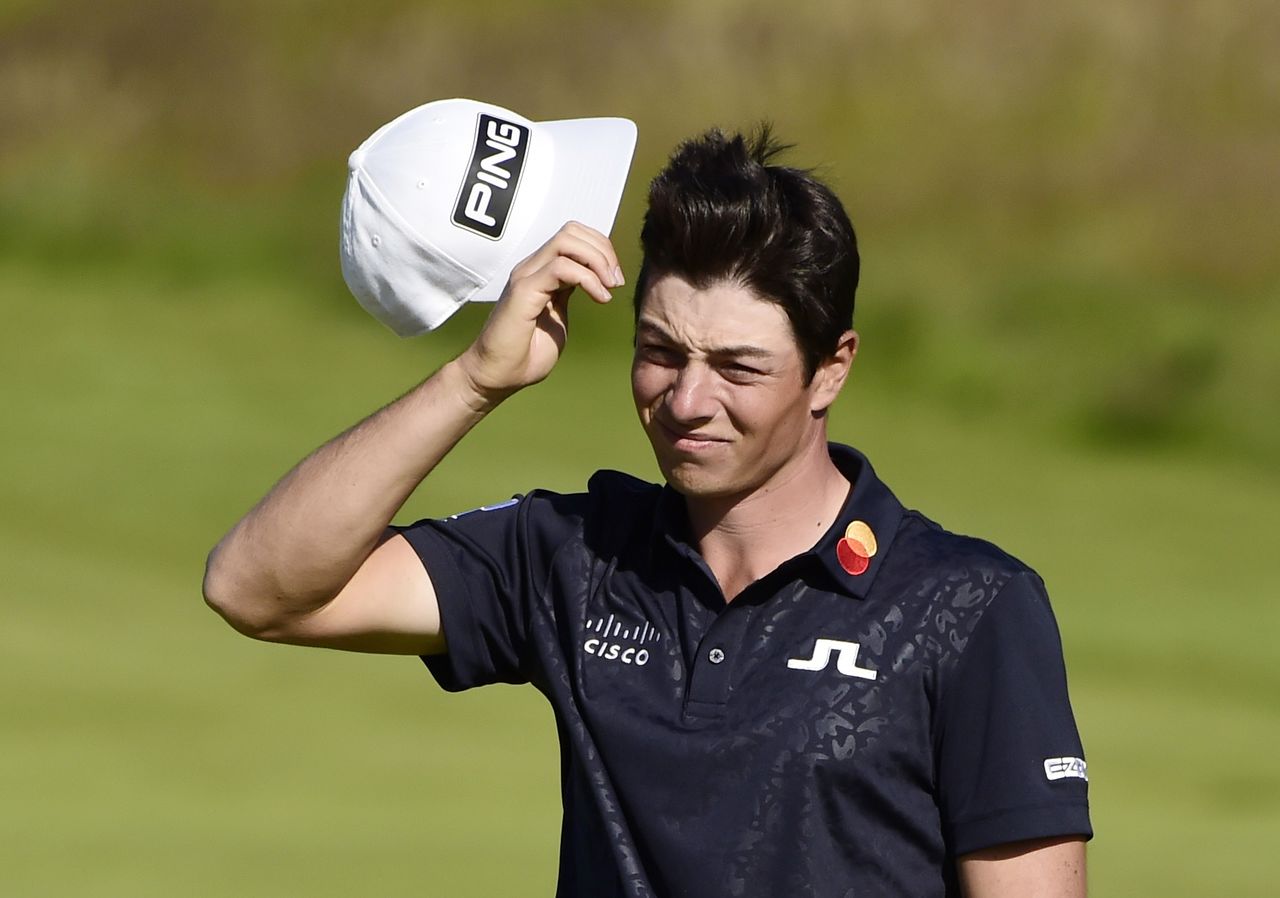 TOKYO (Reuters) - Viktor Hovland’s relationship with Kristian Krogh Johannessen got off to a rocky start but the Norwegian duo have moved on to carry their nation’s hopes at the Olympic golf competition.

The pair first met at a junior tournament in Spain, where Hovland was invited to stay with Johannessen and his high school team.

It did not take long for heads to clash.

“I remember they rented a big house... where a bunch of people were staying. I was sharing a room with a friend, but he had a girlfriend and she was there a lot,” Hovland told reporters at the Kasumigaseki Country Club.

“I didn’t get to spend the time I needed in that room. I was young and might have complained a lot about that. I’d never met Kristian but knew who he was... after I’d told this to a couple of people he asked me: ‘Well, what did you shoot the first two days of the tournament?’.

Hovland, who has shot up the world rankings to number 11 with two PGA Tour wins and one on the European Tour, said the situation had improved.

“We’ve definitely seen each other a lot throughout the years and I feel like our relationship has gotten better, even though we started out hating each other,” Hovland said.

“It’s still a work in progress.”

Johannessen, the world number 297, remembered that Hovland “came up like a fat little kid and started playing really well”.

“After that, we had a good time for a lot of years even though we started out not the best,” Johannessen said.