Families, friends cheer on athletes from other side of the world 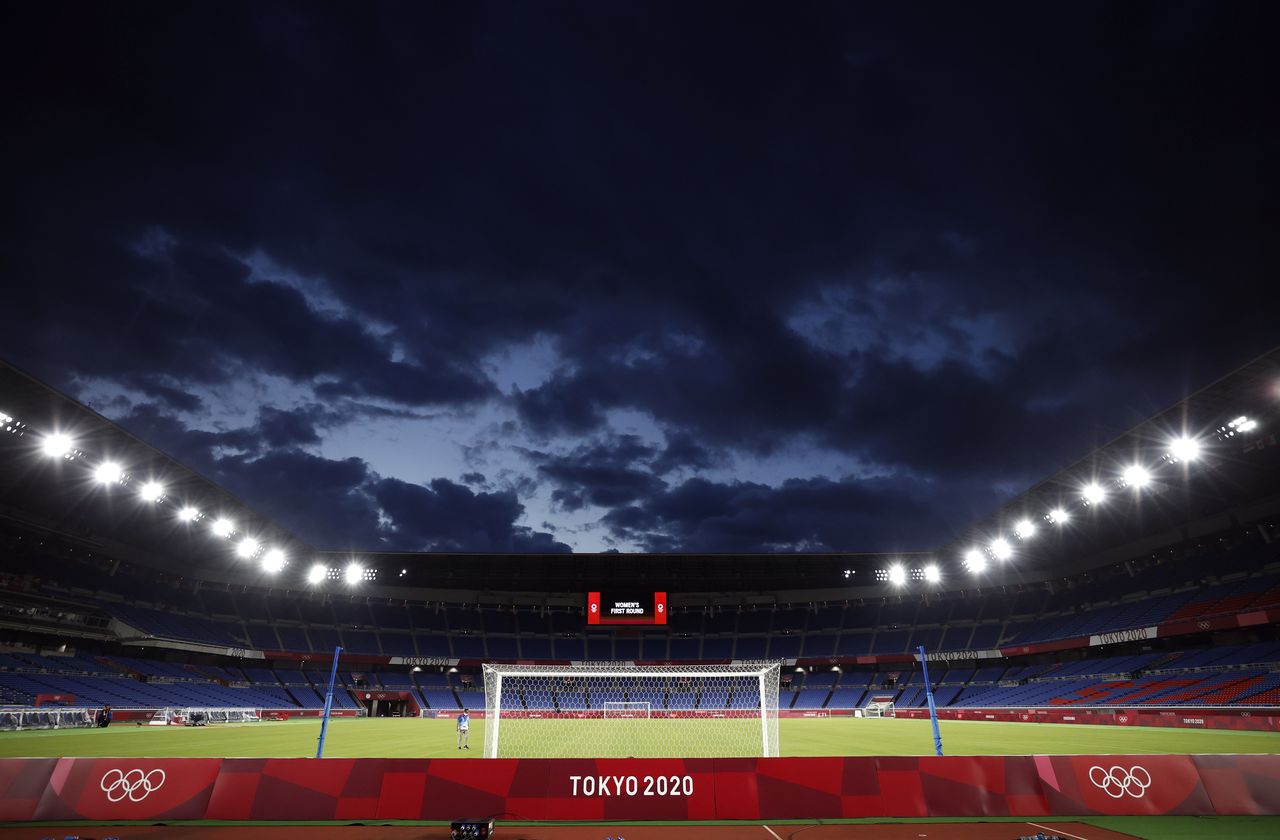 (Reuters) - With the Tokyo Olympics closed to crowds, families, friends and communities are gathering around televisions and screens all over the world, at all hours, to watch their athletes compete.

In Hong Kong, hundreds of people gathered in a shopping mall to watch fencer Cheung Ka Long receive his medal.

“We didn’t invite anybody around until after the semis, obviously,” his mother, Jacquie Hughes, told BBC television.

“Yesterday morning we just decided, because we couldn’t be there, how nice would it be for Tom to know that some of his family and his friends were watching him.

“We invited some members of the club, some of the neighbours and before we knew it there were 70 people in the garden watching on a big screen. I think we swam every metre with him, but on land.”

He triumphed despite two bouts of COVID-19 in the build-up to the Games.