TOKYO (Reuters) - Fresh from winning the British Open, Collin Morikawa is relishing his Olympic debut in Tokyo having taken a liking to Japan and its culture on previous visits to the country.

The 24-year-old American, who is half Japanese, has climbed to third in the world rankings after claiming two major titles since turning professional two years ago.

“This is my fourth time being here (in Japan), third time playing golf, and it’s not just because I love the area and I love everything about it, but you embrace the culture,” Morikawa told reporters on Tuesday.

“You enjoy just being here. I think you feel like you’re a part of the society when you’re here, you feel respected. As athletes you want to be respected. We’re very thankful for being here.”

The players can expect rain Kasumigaseki Country Club on Thursday when the first round gets underway and Morikawa said their approach shots would have to be near perfect.

“Out here it’s amazing, conditions are pristine,” he added. “It’s unfortunate that we’re going to get a little rain, it’s going to be softer than probably what we would hoped for.

“It’s still going to put a really good test of making sure you’re hitting it really well off the tee and then seeing what kind of up and downs you can make. I think you can get some pretty tough lies out here.”

Morikawa will tackle the course playing with former world number one Rory McIlroy while home favourite and Masters champion Hideki Matsuyama is also in the field.

“Golf is golf, we play four days, every week is different. You don’t know how someone’s going to play and I think that’s what makes our sport amazing,” Morikawa said.

“Some of the best players in the world are very consistent. When you put it on a stage like this, who’s going to be able to step up?”

(Reporting by Rohith Nair in Bengaluru, editing by Ed Osmond) 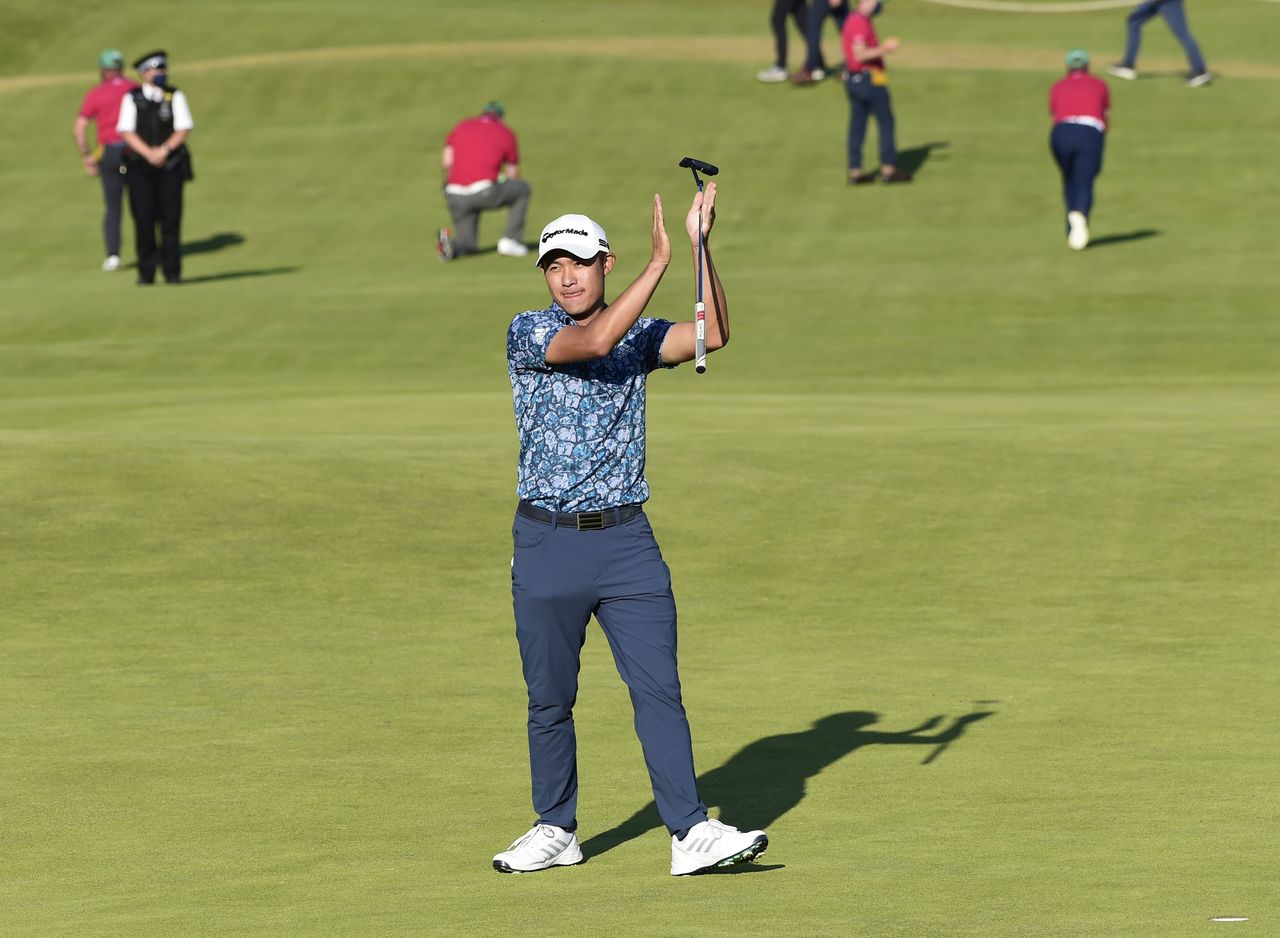 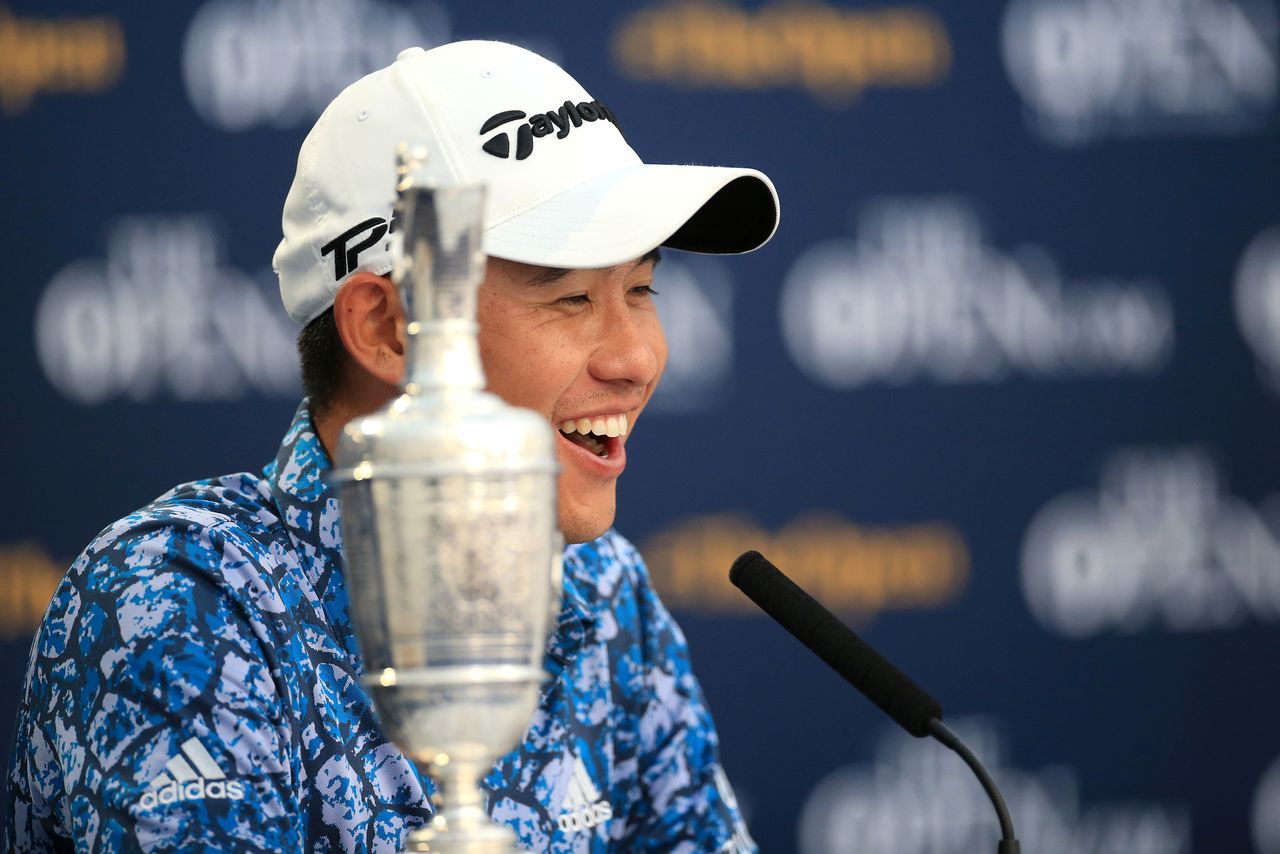