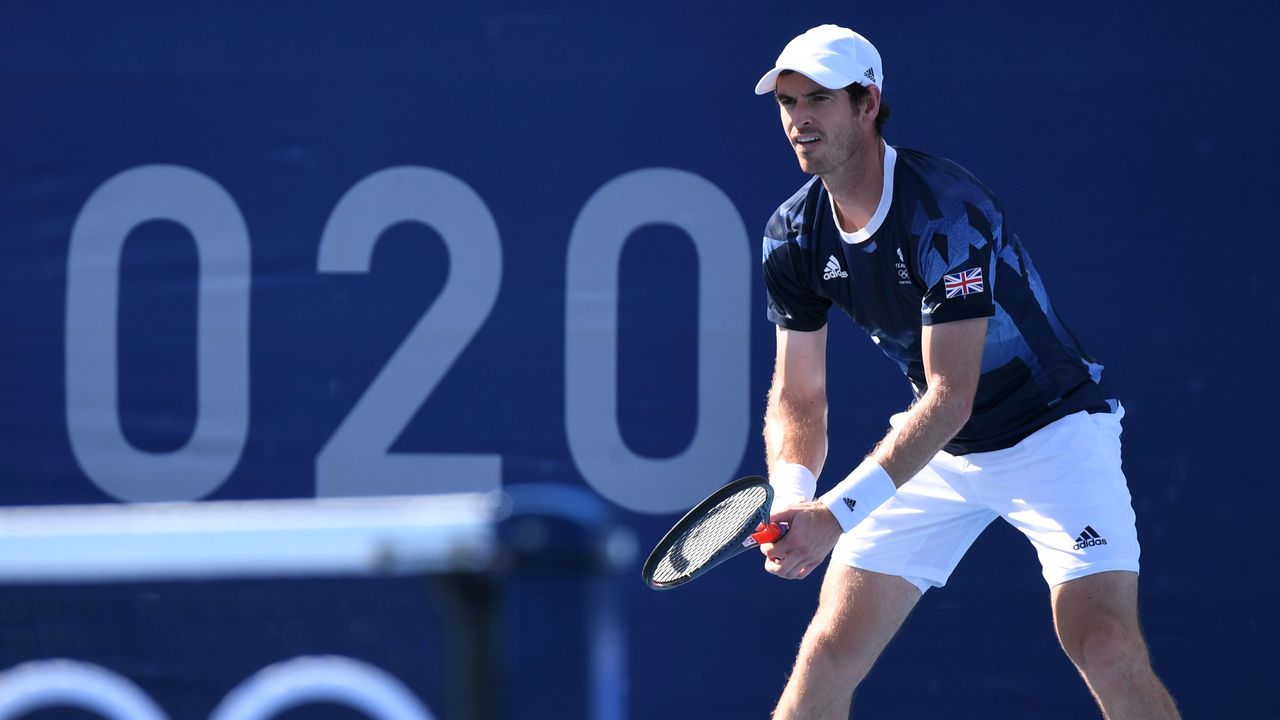 TOKYO (Reuters) - Andy Murray sacrificed a chance to win a third successive Olympic singles title and decided to concentrate on the men’s doubles competition at the Tokyo Games after scans confirmed he had “issues” with his body.

The Briton is the only player to win back-to-back Olympic singles titles but after an injury-plagued run up to Tokyo, and with his body still not at 100% following the hip-resurfacing surgery he underwent in 2019, he decided to prioritise the men’s doubles competition to boost his medal chances.

Murray, who is partnering Joe Salisbury, said he felt physically fine but made the decision to pull out of the singles following a medical examination. On Sunday he had said he was hampered by a thigh strain.

“It was very disappointing. I’d prepared well, was feeling good again and just had something show up on the scans that we weren’t too happy with,“ the 34-year-old Murray told reporters.

“When we spoke about playing, I told Joe that if I had any physical issues I’d prioritise doubles over singles and that’s why I made the decision.“

“I’d have been annoyed with myself if I’d decided to play with the issue, made it worse, lost my singles and not been able to perform well in the doubles.“

“Physically it’ll be OK for the rest of the tournament, but I will need to take a break afterwards.”

Murray and Salisbury advanced into the quarter-finals with a 6-2 7-6(2) win over Germany’s Kevin Krawietz and Tim Puetz on Tuesday.