(Reuters) -Japanese tennis favourite Naomi Osaka made a shock exit on Tuesday as focus shifted to the gymnastics arena where American great Simone Biles was set to compete for the first Tokyo gold in her quest to become the most decorated female Olympian.

Osaka was swiped aside 6-1 6-4 by Czech Marketa Vondrousova in the third round of women’s singles after making 18 unforced errors - three times the number committed by her opponent.

“I definitely feel like there was a lot of pressure, this time around,” she said. “I think it’s maybe because I haven’t played in an Olympics before and for the first one to be here was a bit much.”

The Japanese superstar lit the cauldron on Friday night to open the Tokyo Games, her first tournament since pulling out of the French Open in May, when she said she had been suffering from depression for almost three years.

By Sunday, nearly 21% of the Japanese capital’s 12,635 COVID-19 patients had been hospitalised. Games organisers have reported 155 cases associated with the Olympics.

At boxing, it was drum-wielding Uzbeks. At table tennis, flag-waving Chinese cheered so much that Japanese media complained it felt like an away match for the home team.

The Olympics may officially be without supporters but at venues across Tokyo, national delegations have brought the noise, replacing fans kept out by coronavirus countermeasures.

Outside of Tokyo, images shared on social media showed crowds, large and small, coming together around the world to celebrate Olympians - even in the shadow of pandemic curbs.

In Hong Kong, hundreds appeared to gather in a shopping mall to watch fencer Cheung Ka Long receive his medal.

GERMAN GYMNASTS THE TALK OF THE TOWN

The full-body suits of Germany’s Olympic gymnasts have struck a chord in Japan with many applauding the freedom of choice in a nation where schoolgirls almost always wear skirts and high heels are still required in some offices.

The suits, which the Germans say are an effort to counter the sexualisation of women in sports, triggered much debate and garnered much applause on Japanese social media, with several women sharing bitter stories from their past.

The teen duo, who hugged each other after receiving their gold medals at the podium, were in another league throughout the competition, finishing with 363.78 points, more than 52 ahead of second-placed Jessica Parratto and Delaney Schnell of the United States. 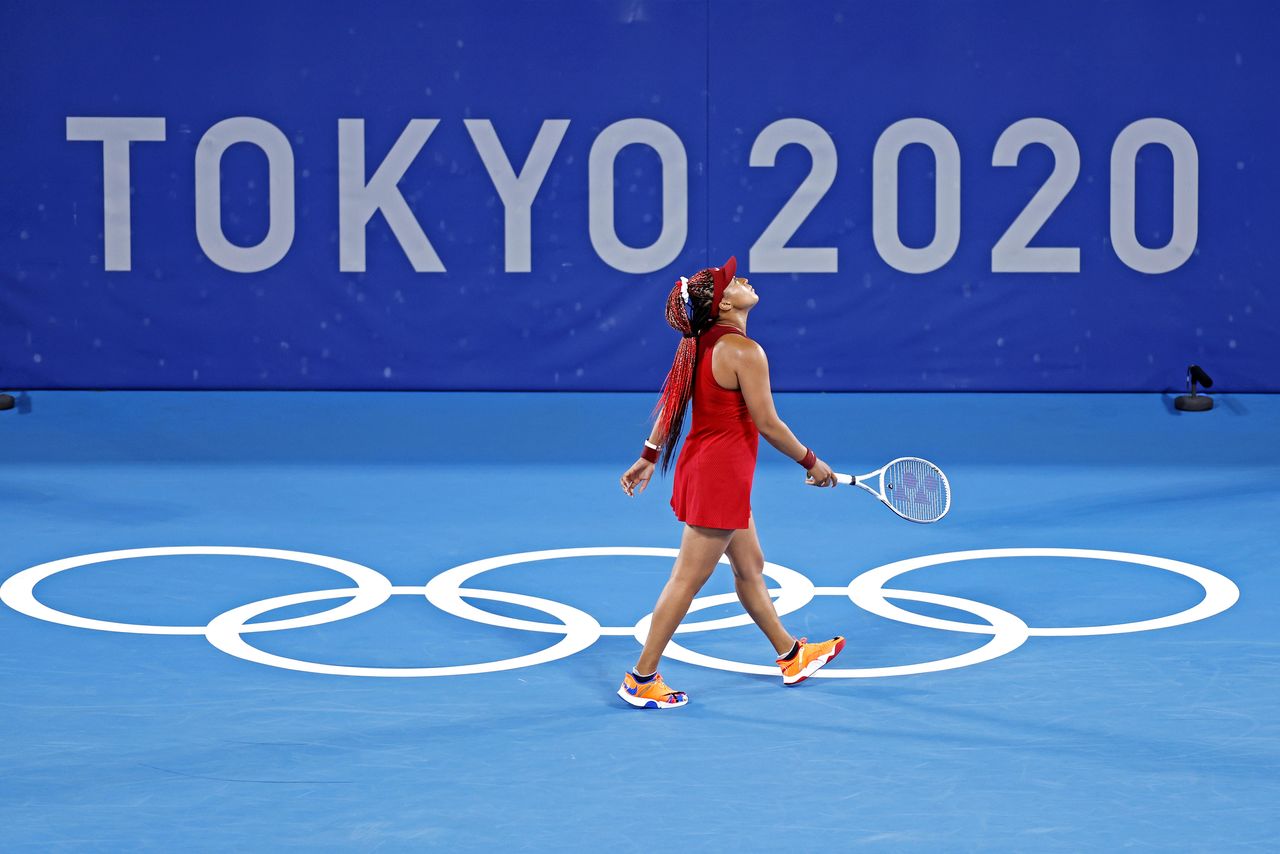 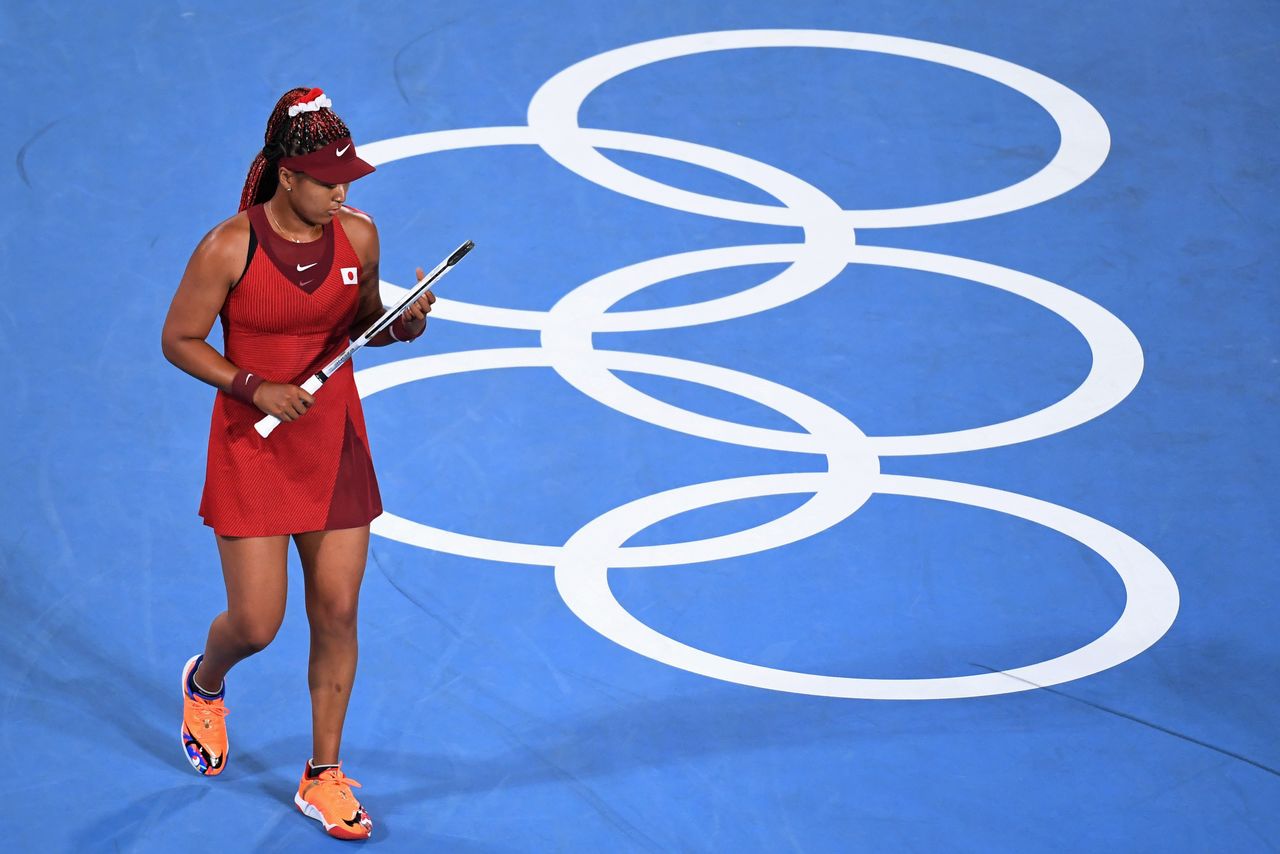 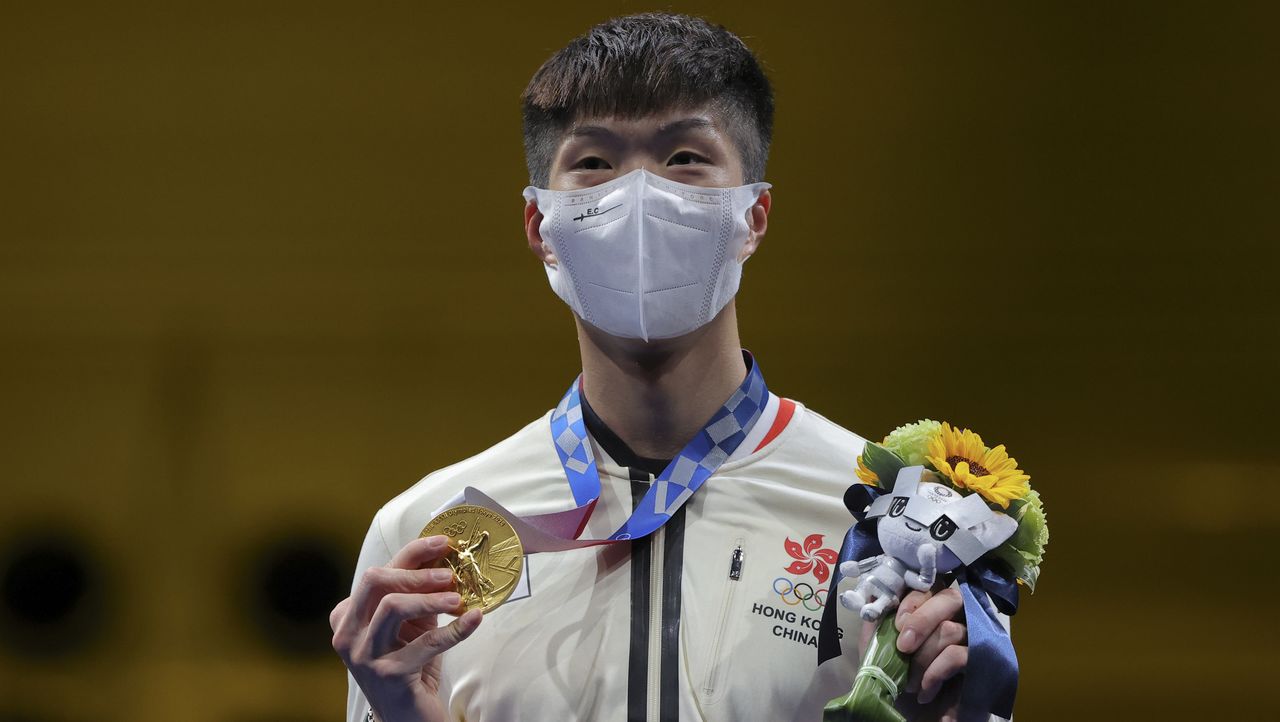 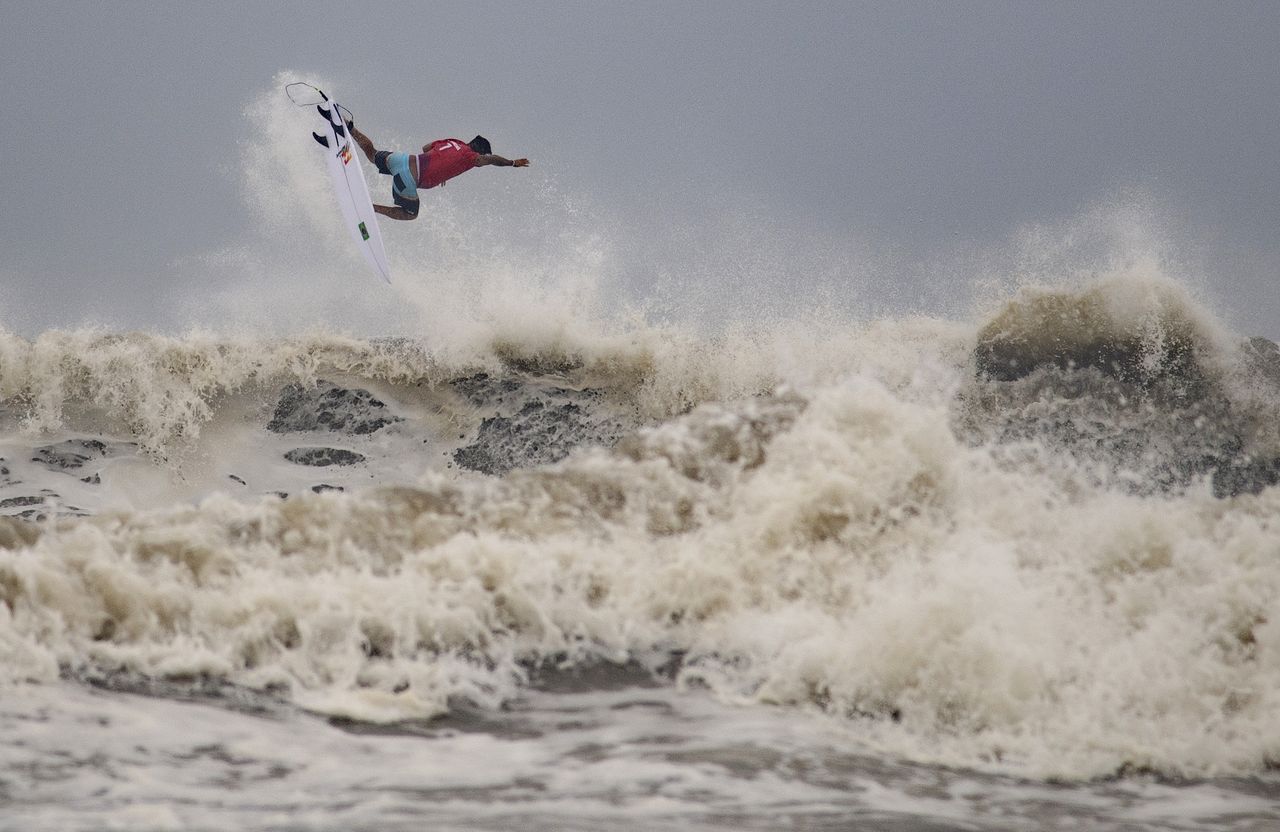 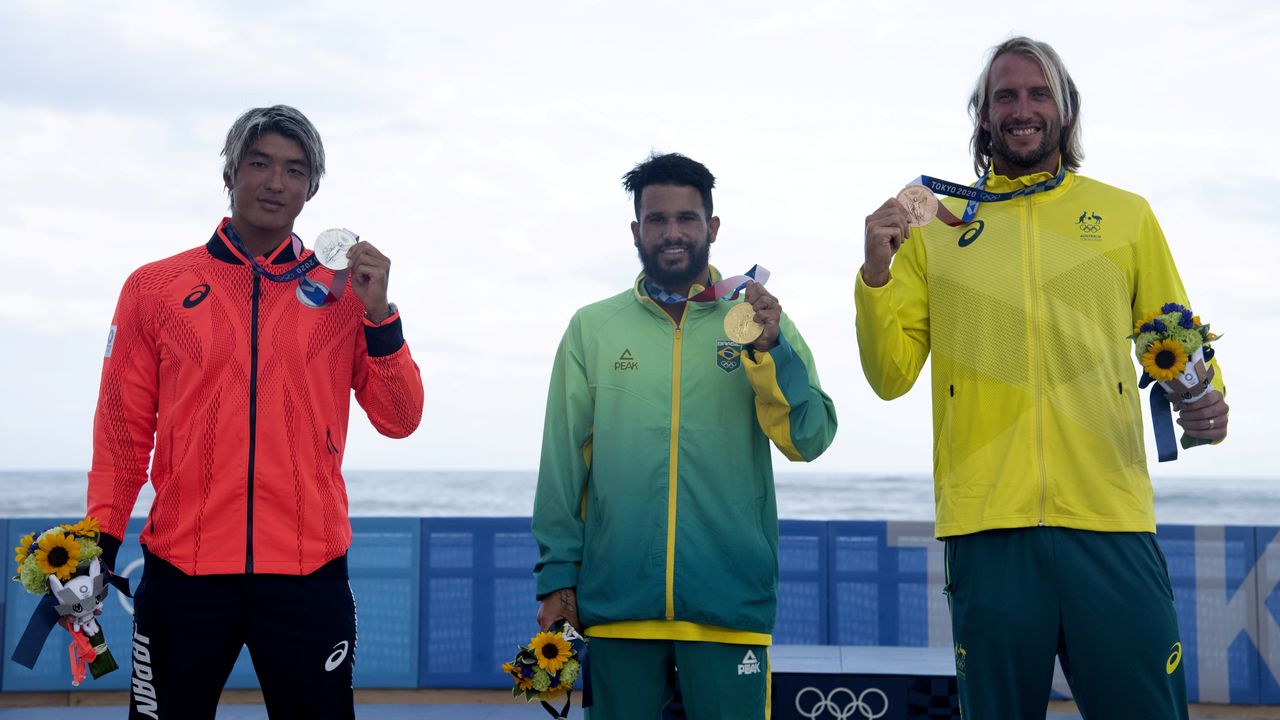