TOKYO (Reuters) - Defending champions Serbia got their Olympic title defence up and running at the second time of asking, with a 19-5 victory over Kazakhstan in the men’s water polo competition at Tatsumi Water Polo Centre on Tuesday.

Serbia, who lost to Spain in their opening game, proved far too strong for Kazakhstan as veteran centre forward Dusko Pijetlovic top-scored with four goals.

Every Serbian player apart from goalkeeper Gojko Pijetlovic, Dusko’s older brother, found the net to lift the champions to fifth in Group B. The top four teams in each group qualify for the quarter-finals.

“It’s all about winning, but we still need to find our rhythm,” Serbia centre back Stefan Mitrovic told reporters. “I’m not making excuses, but this year is maybe the closest competition in the last, I don’t know how many, Olympic Games.”

Australian, beaten by Montenegro in their first game, roared back with an 11-8 victory over Rio Games silver medallists Croatia while Hungary consigned hosts Japan to a second defeat in a row.

The Aussies are coached by Elvis Fatovic, whose son Loren plays on the wing for Croatia.

World champions Italy overturned a four-goal deficit to draw 6-6 with Greece and the United States registered a hugely impressive 20-3 win over South Africa to take the outright lead in Group A.

Spain, who have emerged as one of the teams to beat in Tokyo, followed up their win over Serbia with an equally impressive 8-6 victory over Montenegro that sent them top of Group B.

Water polo, the oldest team sport at the Olympics, is one of the most physically demanding events at the Games. Players must sprint, grapple and shoot, all while gasping for air and never touching the bottom of the pool in matches lasting 32 minutes.

“It’s not easy,” Spain captain Felipe Perrone said. “It’s not just about how you play, but how you take your rest in the village, how you eat and how you take care of yourself, because it’s a long, long tournament.”

The sport is hugely popular in Europe, especially in the countries that made up the former Yugoslavia, three of which reached the semi-finals in Rio five years ago.

All three are in the same group as Spain, who have not finished on the podium since winning gold at the 1996 Games in Atlanta, but have impressed in Tokyo with their tight defence and clinical attack.

“This is a tough group. I think if we beat Kazakhstan in the next game we will qualify for the quarter-finals. That is our first goal,” Perrone said.

(Reporting by Simon Jennings in Bengaluru, editing by Ed Osmond) 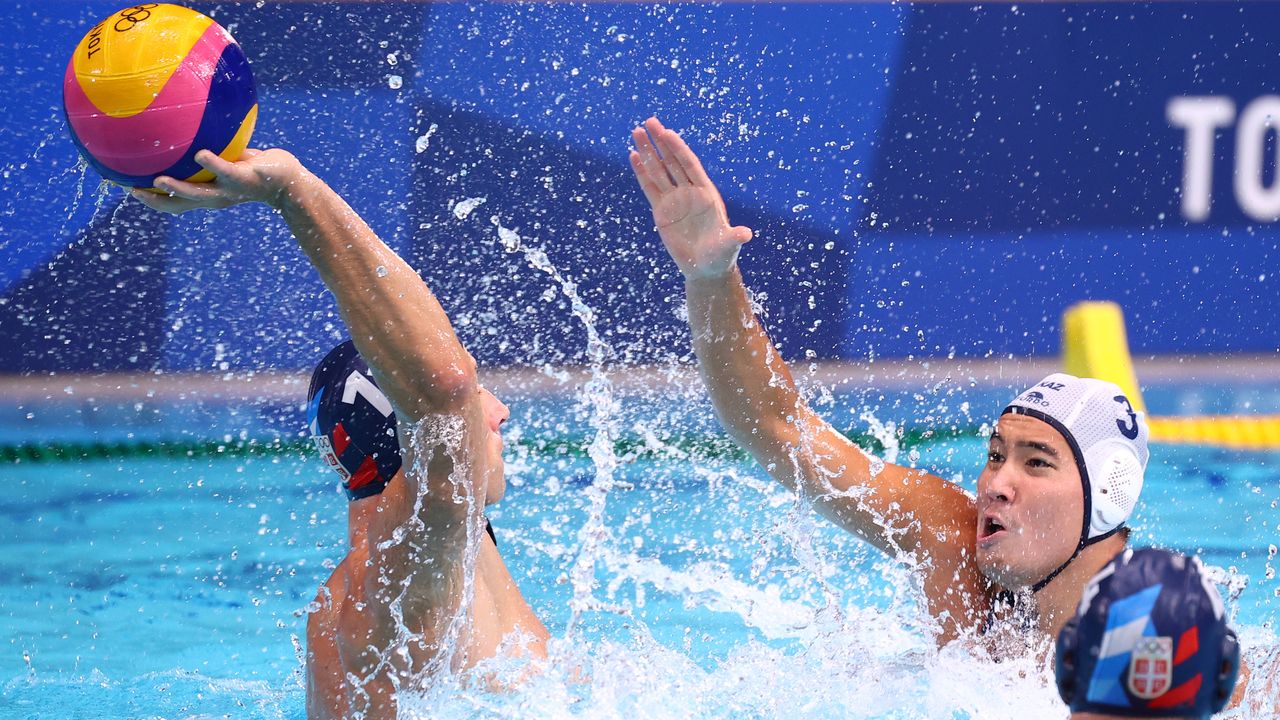 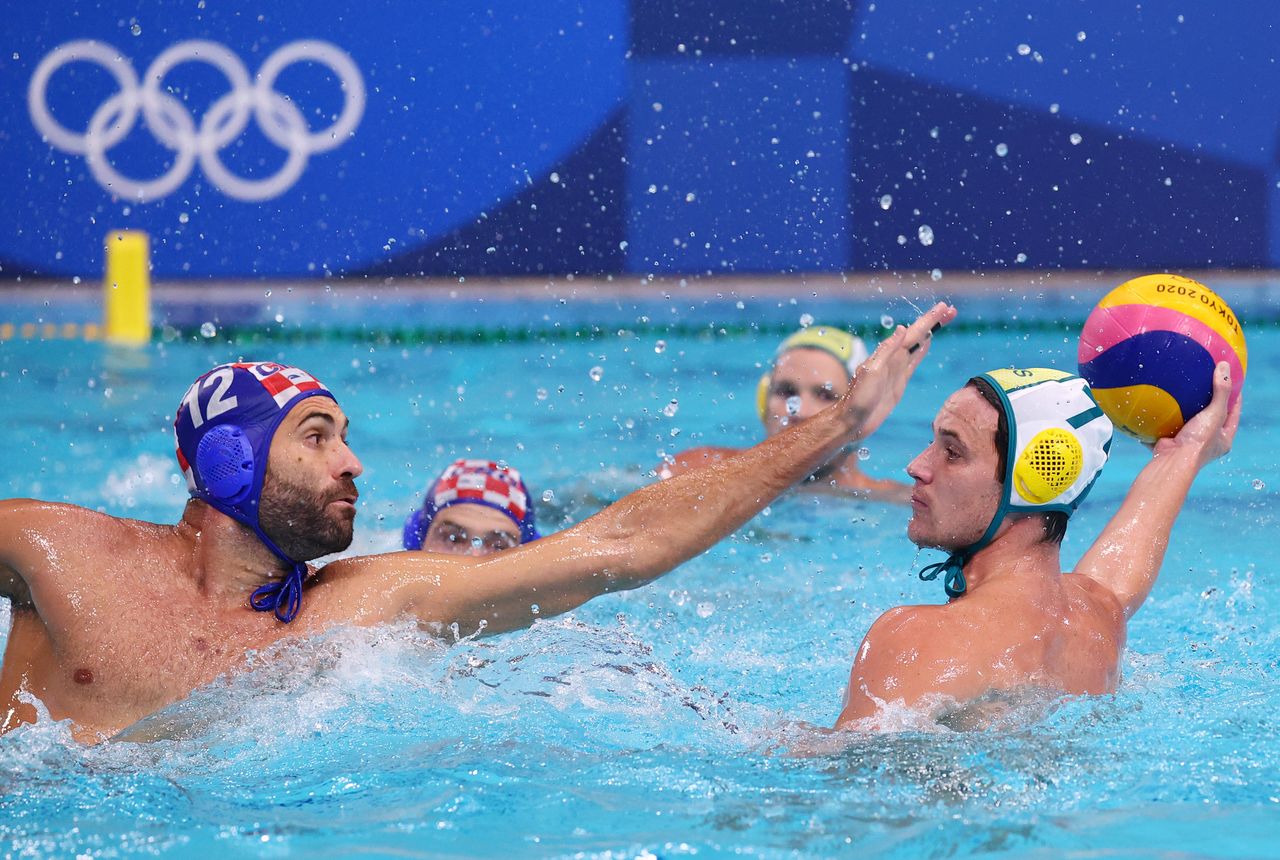