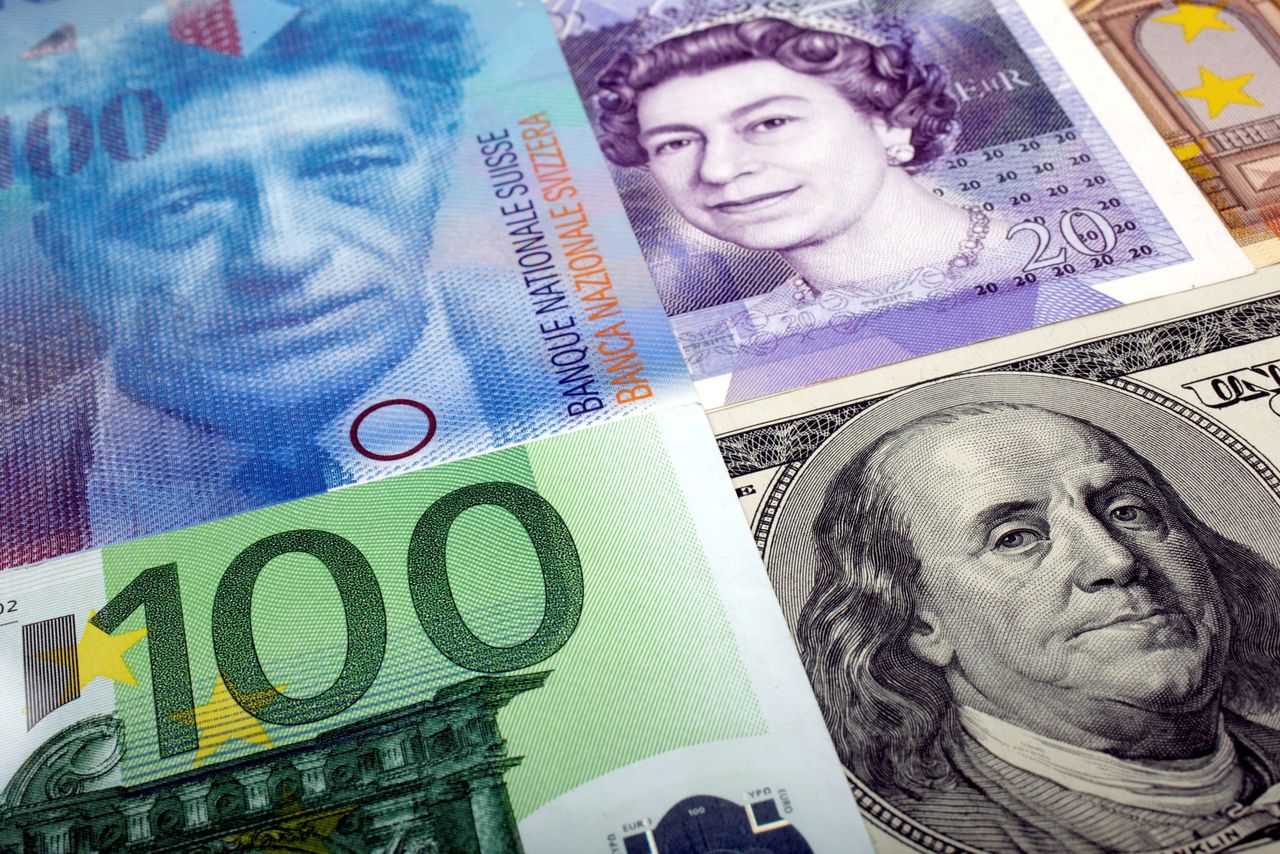 In its semi-annual survey of turnover in the world's largest foreign exchange centre, the bank said average daily reported UK FX volumes rose 24% versus April 2020 levels. This was thanks to sharp rises in trading of swaps, spot and forward products.

Volatility in FX markets has fallen since a COVID-19-triggered rout in 2020, but with trading volumes across record-high stock markets continuing to surge into 2021, demand for buying and selling currencies has been growing too.

As well as double-digit percentage rises in the top traded currency pairs - euro/dollar, sterling/dollar and dollar/yen - a huge rally in commodity prices in the past year, as investors bet on a strong global economic rebound, has fuelled big increases in Canadian and Australian dollar trading.

Turnover in the Canadian currency versus the U.S. dollar jumped 46% from April 2020 levels to a daily average of $136.7 billion, while trading in the Aussie rose 30% to $121.3 billion, the Bank of England said, making them the fourth and fifth most traded currency pairs respectively.

The Swiss franc was one of the few to see a dip in turnover, with trading versus the dollar down slightly on last year.

Chinese yuan activity was up significantly on last April but has fallen since the October survey.