TOKYO (Reuters) - World champions the Netherlands outclassed South Korea 43-36 in the highest-scoring women’s handball encounter at the Olympics while hosts Japan beat Montenegro 29-26 on Tuesday for their first Games victory in 45 years.

The previous record goal tally in a single match stood at 75 after Russia edged Norway 38-37 in the Rio semi-finals five years ago and Tuesday’s marquee clash at Tokyo’s Yoyogi National Stadium had all the ingredients to eclipse that mark.

Both teams made fast starts to stay locked 11-11 until the 20th minute, before Dutch goalkeeper Tess Wester produced three vital saves to allow her team to break the rhythm of the double Olympic champions and finish the first half up 19-15.

The Netherlands switched gears in a breathless second half and eased to victory with 12 players getting on the scoresheet while South Korea’s quarter-final hopes suffered a blow after two defeats in which they shipped 82 goals.

The top four teams out of six from each of the two groups will reach the quarter-finals.

Japan shrugged off the disappointment of their opening round defeat by the Netherlands to get past Montenegro for their first Olympic victory since Montreal 1976, as Ayaka Ikehara and Nozomi Hara scored six goals each.

The hosts began sluggishly but clicked into gear as the first half wore on with the defence keeping Montenegro’s attackers, including the dangerous Jovanka Radicevic, in check despite losing right back Yui Sunami to an ankle injury.

Montenegro coach Bojana Popovic cut a frustrated figure as they went into the break down 13-14 and her efforts to inspire a second-half turnaround were in vain as Japan goalkeeper Sakura Kametani finished with 21 saves to secure the victory.

“It means so much for many of the players - you can see that when they cry, and we just have to continue to play,” said Kametani, whose side face a daunting task against the wounded South Koreans in Thursday’s all-Asian clash.

After an inspired performance to draw with the Russian Olympic Committee (ROC) in their last game, Brazil overpowered Hungary 33-27 while double Olympic champions Norway defeated Angola 30-21 to maintain their winning start.

The Russian women, competing as representatives of the ROC without their country’s flag and national anthem due to doping sanctions, were humbled 36-24 by Sweden to leave their title defence in tatters.

Spain then opened their account with a 28-25 win over Rio 2016 runners-up France in Group B. 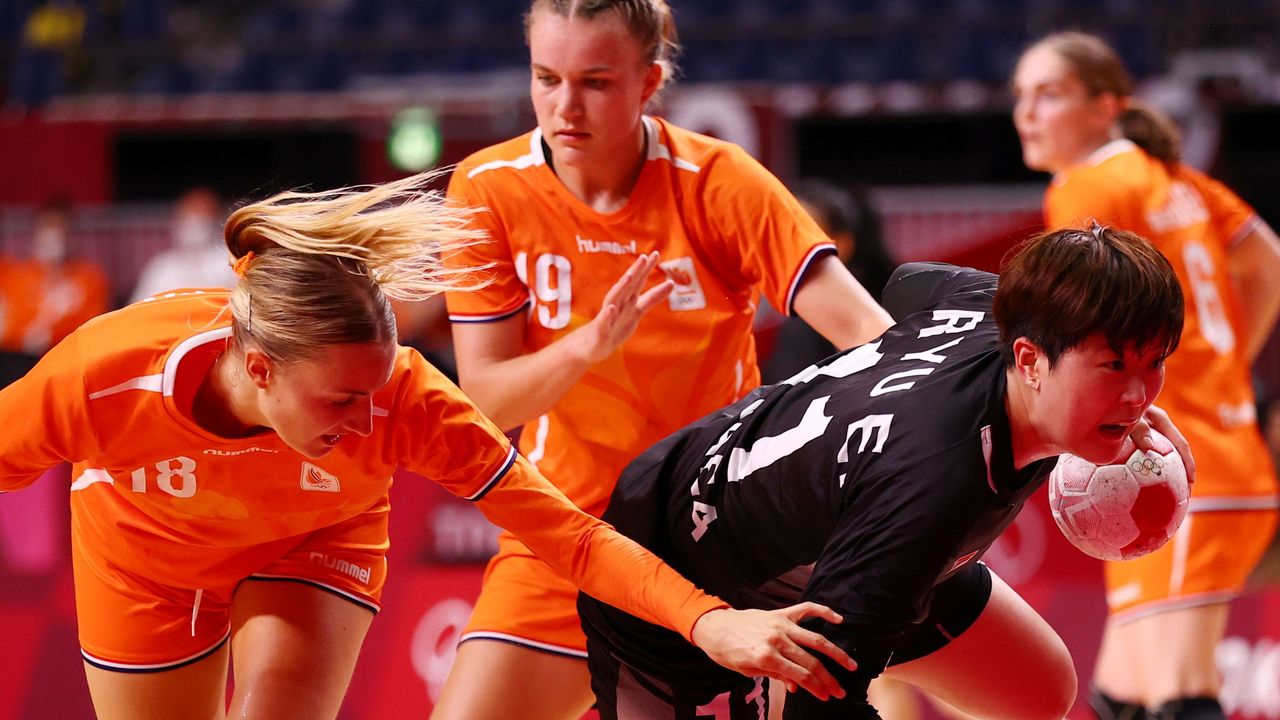 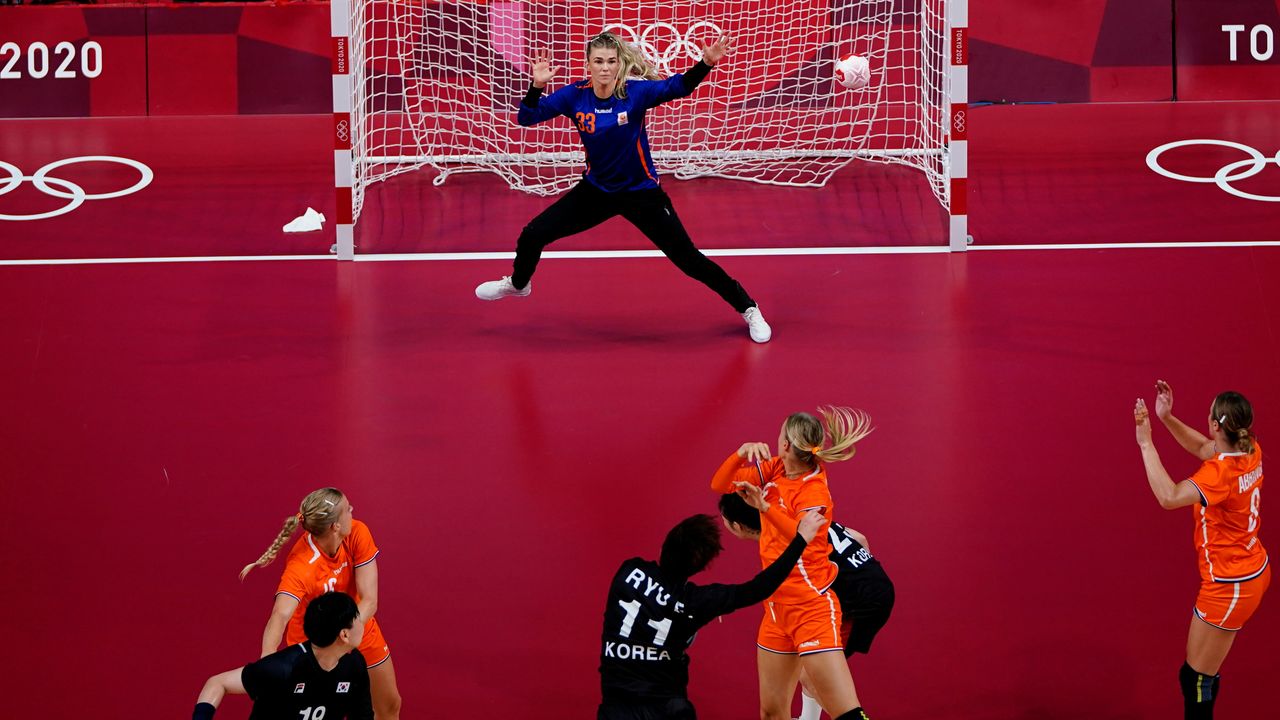 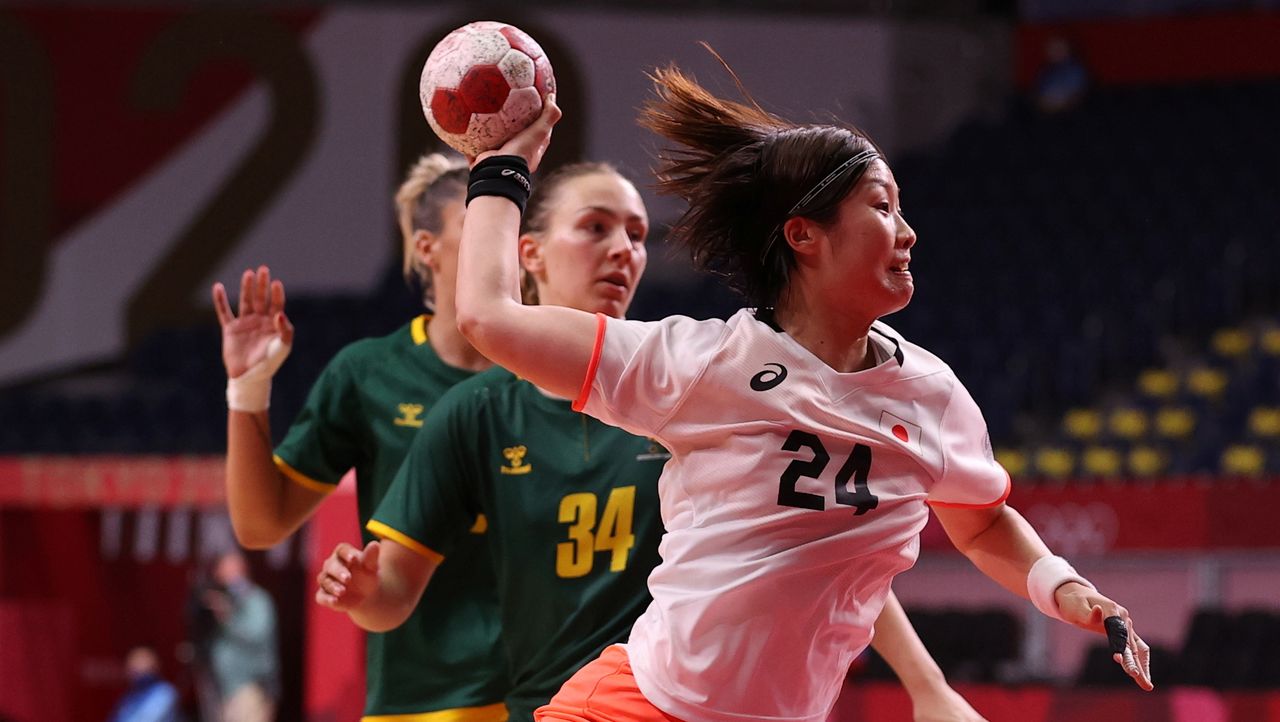 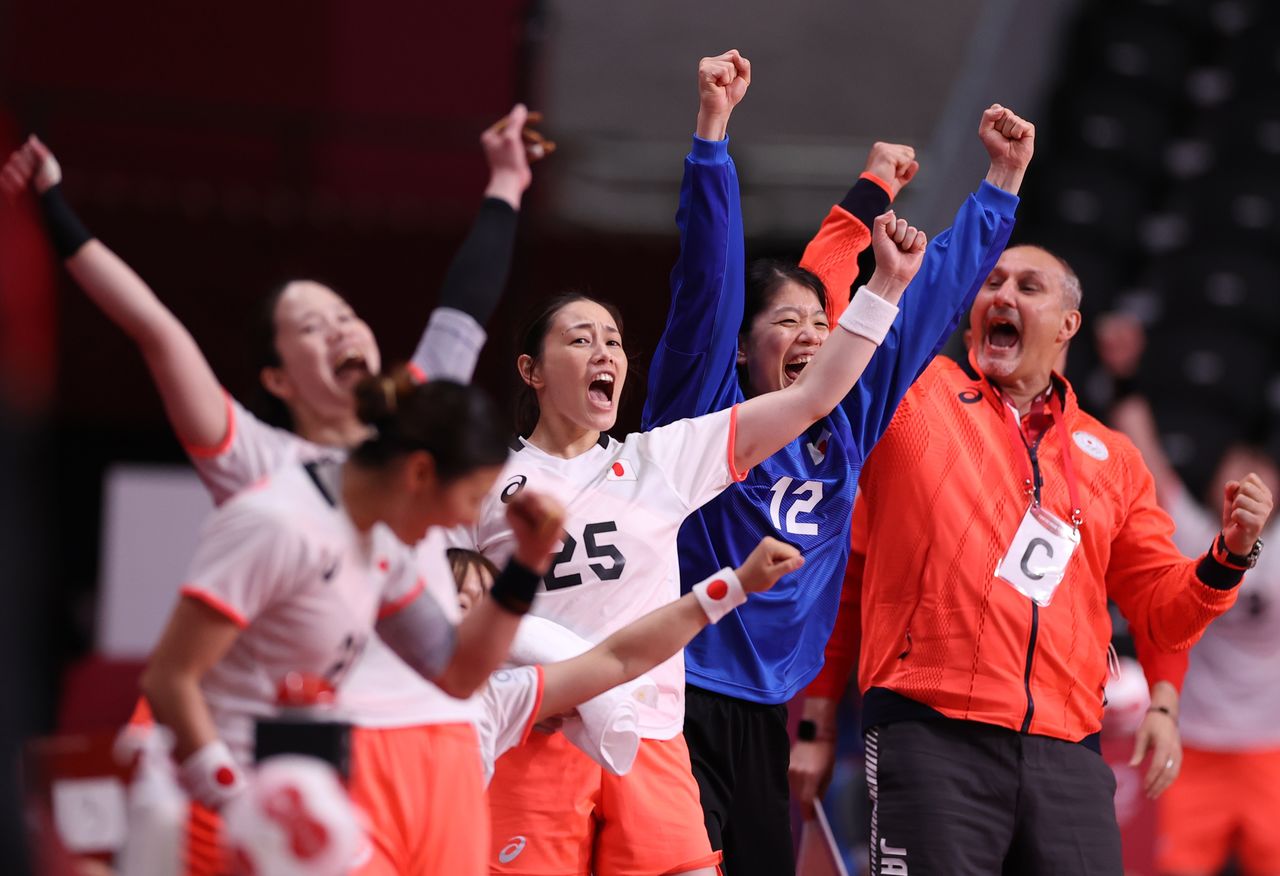