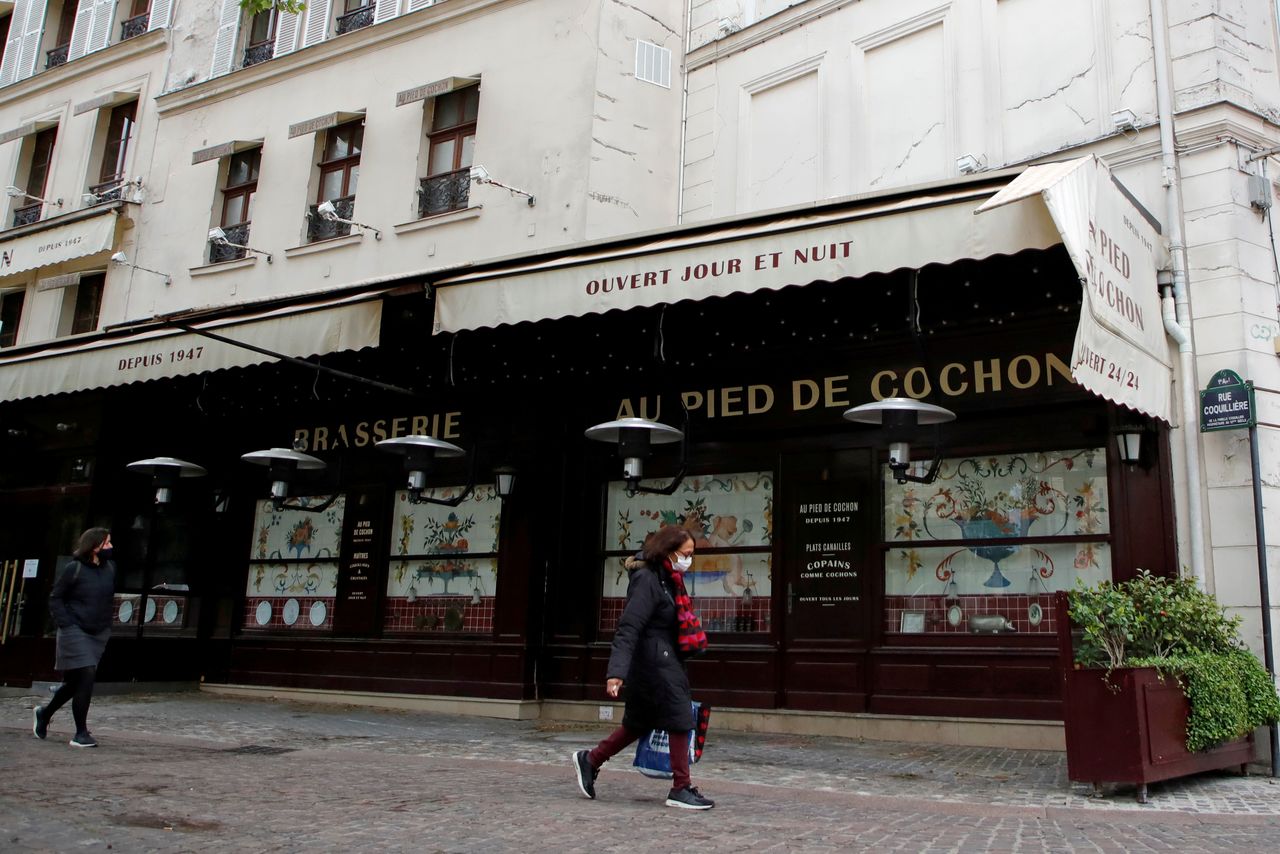 (Reuters) - The EU is on course to hit a target of fully vaccinating at least 70% of its adult population by the end of summer, given that same percentage of over-18s has now already received a first dose, the European Commission said.

* Ireland became the latest European Union member state to commit to offering COVID-19 vaccines to children aged 12-15 as it opened its strongly subscribed programme to 16 and 17-year olds.

* Greece said children aged 12-15 could be vaccinated with Pfizer/BioNTech and Moderna shots.

* Tokyo's 2,848 COVID-19 infections are the highest tally that the Olympic host city has reported since the pandemic began, officials said, as media reported that authorities had asked hospitals to prepare more beds for patients, with the Delta variant driving the surge.

* India will meet its target of supplying more than half a billion COVID-19 vaccine doses to its states by the end of this month, the health ministry said, but added not all doses may be administered by then.

* Moderna has pushed back its late-July vaccine shipment schedule for South Korea to August due to supply problems that will also affect other countries awaiting its shots, South Korean health officials said.

* The Centers for Disease Control and Prevention (CDC) is set to announce revised mask guidance for fully vaccinated Americans in the wake of rising COVID-19 cases.

* Saudi Arabia will impose a three-year travel ban on citizens travelling to countries on the kingdom's 'red list' under efforts to curb the spread of coronavirus and its new variants, state news agency SPA said.

* Nigeria expects to take delivery of 29 million doses of Johnson & Johnson vaccine in August, allowing it to ramp up its vaccination programme just as a third wave of infections takes hold, the health minister said.

* Israel is considering giving a third shot of the Pfizer/BioNTech vaccine to its elderly population even before FDA approval to help fend off the Delta variant.

* Antibodies triggered by Sinovac Biotech's vaccine decline below a key threshold from around six months after a second dose for most recipients, although a third shot could have a strong booster effect, according to a lab study.

* Russia has given the green light for clinical trials combining a shot from AstraZeneca and Britain's Oxford University with Russia's Sputnik V vaccine to go ahead.

* Moderna is in talks with U.S. regulators to expand the size of an ongoing trial testing its vaccines in children aged between five and 11.

* The International Monetary Fund maintained its 6% global growth forecast for 2021, upgrading its outlook for the United States and other wealthy economies but cutting estimates for a number of developing countries struggling with surging COVID-19 infections.