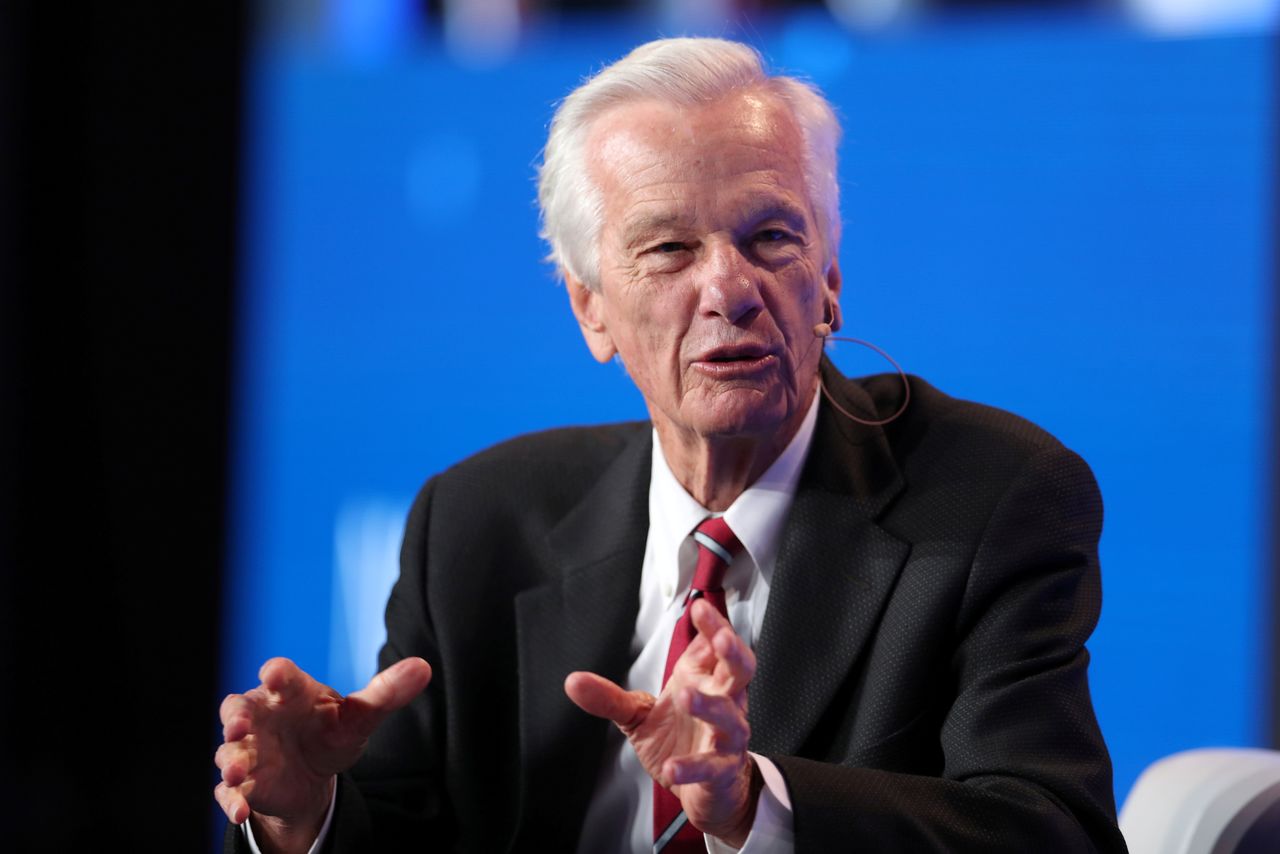 Islam and a representative for LTS declined to comment.

Now the trio of billionaires, who are in their 70s and 80s and spent their careers taking controlling stakes in their six strategic investments, are inching closer to trying something new - influencing management while holding minority stakes, said the sources, who requested anonymity because the plans have not been publicly announced.

LTS Investments, named for the first initial of the principals' last names, was introduced to Islam through a mutual connection and the men agreed to terms on Zoom calls during a pandemic which left them located on three different continents.

Islam brings the ability to identify targets and structure activist campaigns. He worked Third Point's most high-profile efforts, including at food companies Nestle and Campbell Soup, conglomerate Sony and hospital products maker Baxter International, where he was named to the board in 2015.

ENGAGEMENT BUT NO FLASHY FIGHTS

LTS One is not likely to make its mark by starting out with a flashy proxy fight https://www.reuters.com/business/sustainable-business/little-engine-that-could-oil-giant-that-couldnt-2021-05-27 the way newcomer Engine No. 1 did at Exxon Mobil this year when it won three board seats.

Instead the fund, which does not expect to accept outside money at the start, plans to engage behind the scenes and stop short of making the types of demands many activists are known for. Rather than calling for share buybacks or divesting underperforming units, LTS One will likely be more interested in altering the direction of a company's earnings instead of reshaping its portfolio. It expects to take significant minority stakes in companies in various sectors and countries, the sources said.

And because the fund will not be a traditional hedge fund with investors who may get itchy if progress is not instant, Islam and his team will be able to make longer-term investments, staying put for five years or longer instead of exiting after two to three years as activists often do.

LTS One has already invested roughly $1 billion in several situations but will not say exactly how much money it plans to put to work in the future, the sources said.

Islam, 47, plans to employ a small team of analysts in New York. He will likely be the first to approach a company's management team and board but the three principals Lemann, Telles and Sicupira also expect to become involved, doing more than simply providing seed capital for a new activist hedge fund, the sources said.

Islam is taking on the new role after leaving Third Point in 2020. Third Point, which gained 11% during the first quarter of 2021 and has returned an average 15.1% a year since its launch in 1996, engages in a variety of strategies, including activism, put is not considered a pure-play activist firm in the manner of Starboard Value, for example.

(Reporting by Svea Herbst-Bayliss in Boston; Editing by Matthew Lewis)