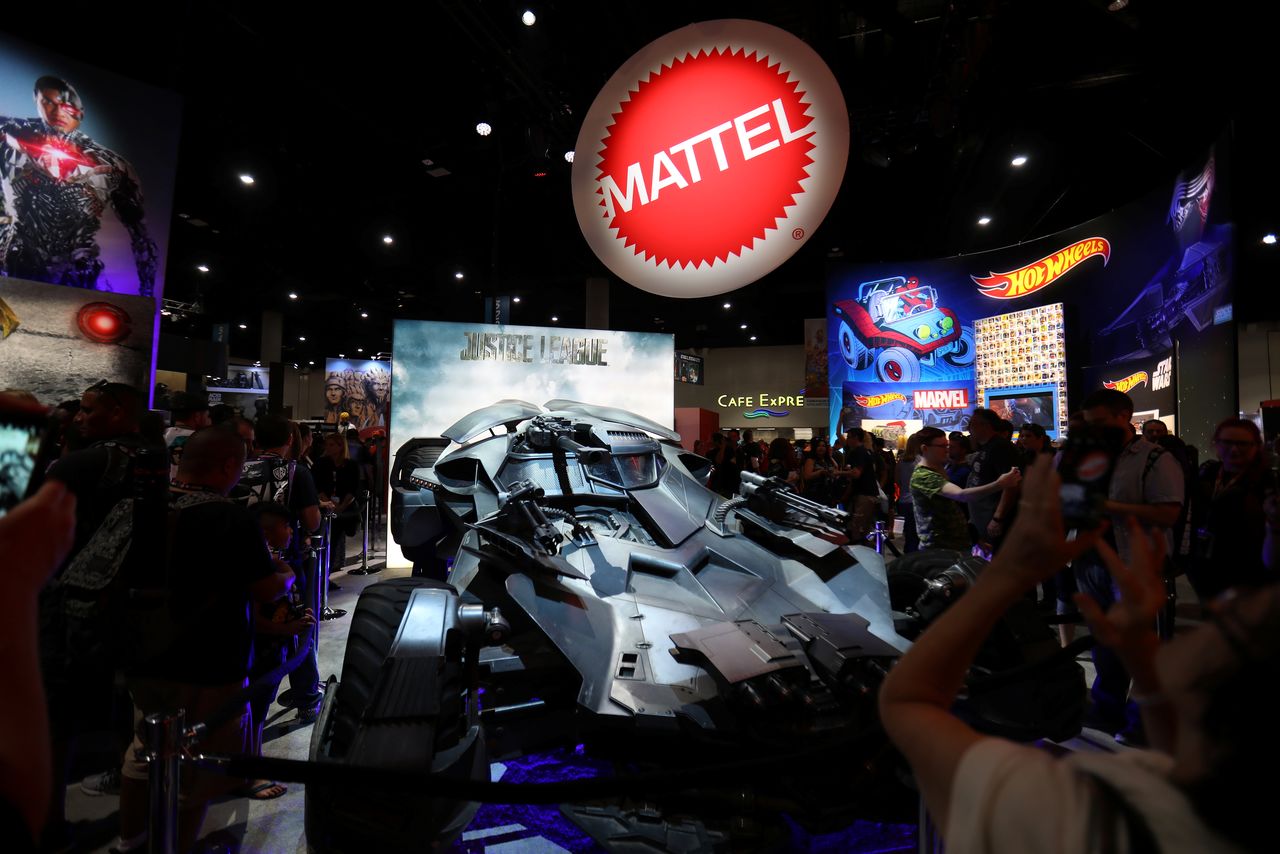 The California-based company's shares rose 5% in extended trading after Mattel also reported a 40% jump in quarterly sales and a surprise profit.

Barbie sales have surged in the last year as people turned to the iconic dolls to keep their children entertained during pandemic-led lockdowns, while Mattel's push to make them more diverse with different skin tones and role models also struck a chord with customers.

"It's more than a doll. It's a cultural icon and we continue to stay culturally relevant," Chief Executive Officer Ynon Kreiz told Reuters.

Kreiz said Barbie content on Netflix and an upcoming movie starring Margot Robbie would help maintain the brand's popularity, while a new Hot Wheels video game would do the same for the toy car brand.

"We do feel very good about the upcoming holiday season," Mattel's Kreiz said, despite the company raising prices in the second half of the year to cover higher commodity and transportation costs.

The company said it expects full-year constant currency net sales to increase by 12% to 14%, compared with prior forecast of a 6% to 8% rise, driven by demand for dolls, cars and action figures.

(Reporting by Uday Sampath in Bengaluru; Editing by Shinjini Ganguli)