Athleta, sponsor of U.S. Olympic gymnast Simone Biles, says it stands by her 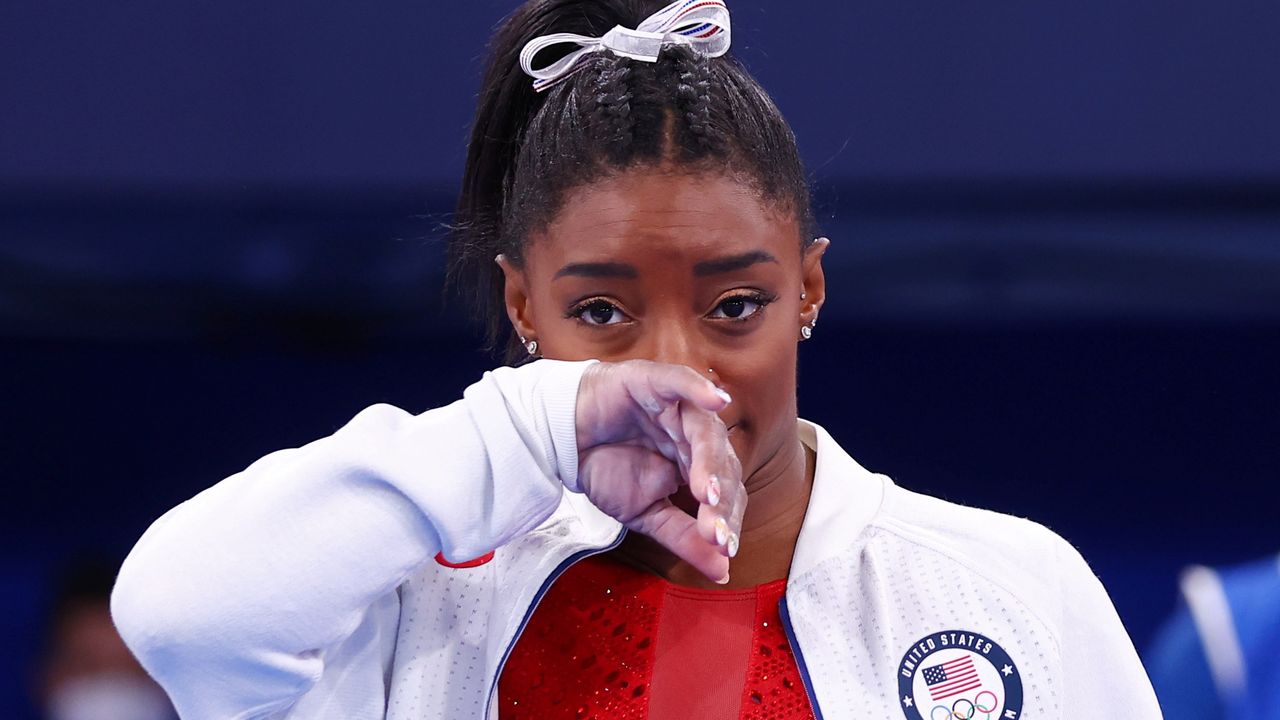 (Reuters) - Athleta, sponsor of U.S. Olympic gymnast Simone Biles, said on Tuesday that it stands by her after she dropped out of the women’s team final at the Tokyo Summer Games, saying she had to focus on her mental health.

“We stand by Simone and support her well-being both in and out of competition,” Athleta Chief Brand Officer Kyle Andrew said in a statement. “Being the best also means knowing how to take care of yourself. We are inspired by her leadership today and are behind her every step of the way.”

In April, Biles signed up with Gap Inc-owned <GPS.N> Athleta for a new apparel partnership, ending an almost six-year deal with Nike Inc.

Biles, who has racked up multiple world and Olympic medals in a spectacular career, said Tuesday that the pressure of living up to expectations had left her no other choice but to drop out of the team final. The U.S. team went on to win silver in the event.

“I do not trust myself anymore,” said the 24-year-old gymnast, fighting back tears as she met with the world’s media. “I have to focus on my mental health.”

There was an instant outpouring of support for Biles on social media.

“Gratitude and support are what @Simone_Biles deserves,” White House Press Secretary Jen Psaki said on Twitter. “Still the GOAT and we are all just lucky to be able to see her in action.”

“Simone, you’ve made us so proud,” said Hirshland on Twitter. “Proud of who you are as a person, team mate and athlete.”

“We applaud your decision to prioritize your mental wellness over all else, and offer you the full support and resources of our Team USA community as you navigate the journey ahead.”

Athleta also tweeted on Tuesday a photo of a smiling Biles in an Athleta tank top, with the caption “Simone” and a heart emoji.