TOKYO (Reuters) - From growing up in a small town in Tasmania to winning two gold medals at her first Olympic Games, Ariarne Titmus said she has proved anything is possible if you believe in yourself after the Australian took the 200m freestyle title at the Tokyo Olympics.

Titmus, dubbed the ‘Terminator’, accelerated in the final metres to touch just ahead of Hong Kong’s Siobhan Haughey and finish far ahead of favourite Katie Ledecky, who she beat for a second time after winning the 400m freestyle on Monday.

“I’m just from a small town in Tasmania and it just goes to show if you believe you can do something, you can 100% do it if you work for it,” she told Australia’s ABC News.

Ledecky had been the favourite but Titmus knew Haughey was a real threat and while the time was slower than she had been gunning for, winning gold was all that mattered.

“Bloody exhausted. That was a hell of a tough one ... It’s not the time I thought I could do this morning, but it’s the Olympics and there’s a lot of other things going on,“ Titmus said.

“So, it was just about winning here. I’m very happy.”

Titmus beamed as she held up her gold medal on the podium, and the tears then flowed as she hugged her coach Dean Boxall.

Titmus is the first Australian woman to complete the 200m-400m Olympic double since Shane Gould at the 1972 Munich Games and she could add more to her tally.

“I’m thinking about the relay and the 800m now and I don’t want to ruin the rest of my meet by celebrating too hard,” she said.

Haughey, who won Hong Kong’s first swimming medal at the Olympics, was delighted to be on the podium.

“I knew I wanted to make the final at this meet and I feel like I always was so close to making the podium. To now finally being able to medal means so much,“ she said. 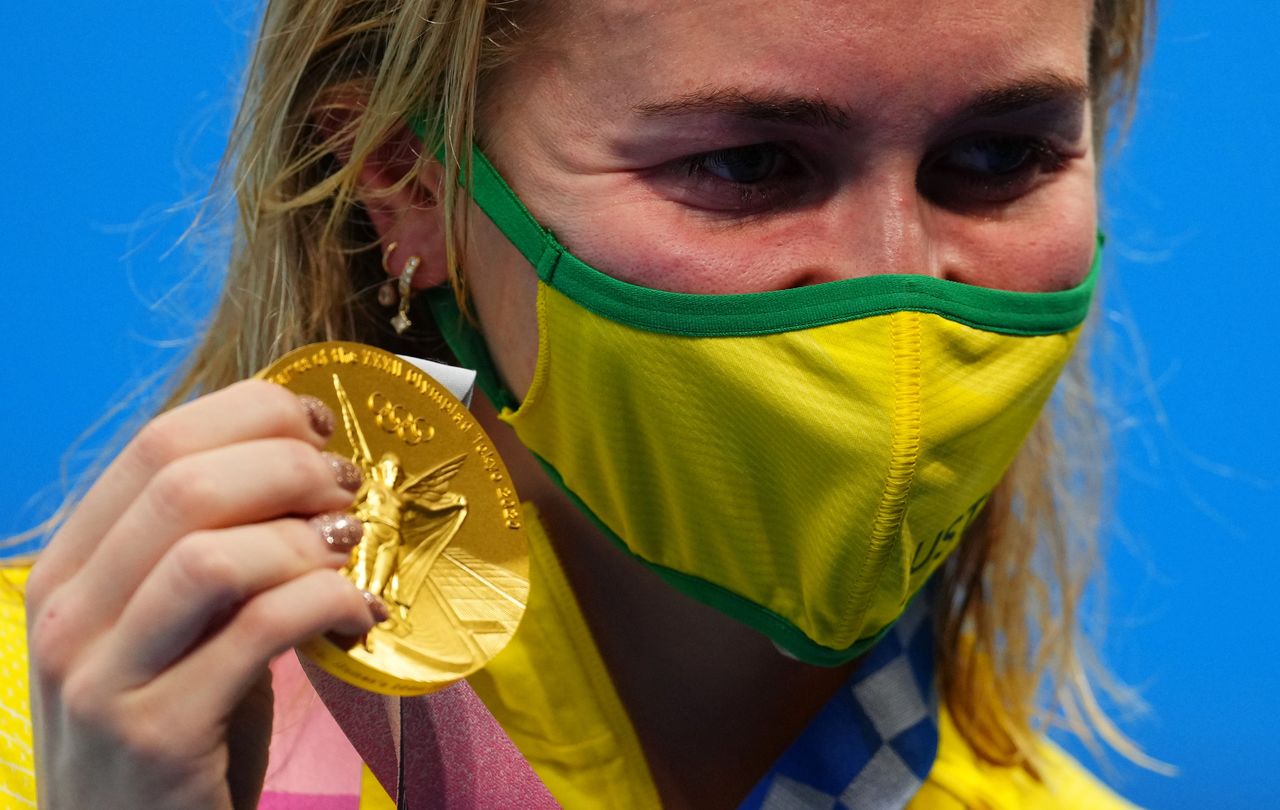 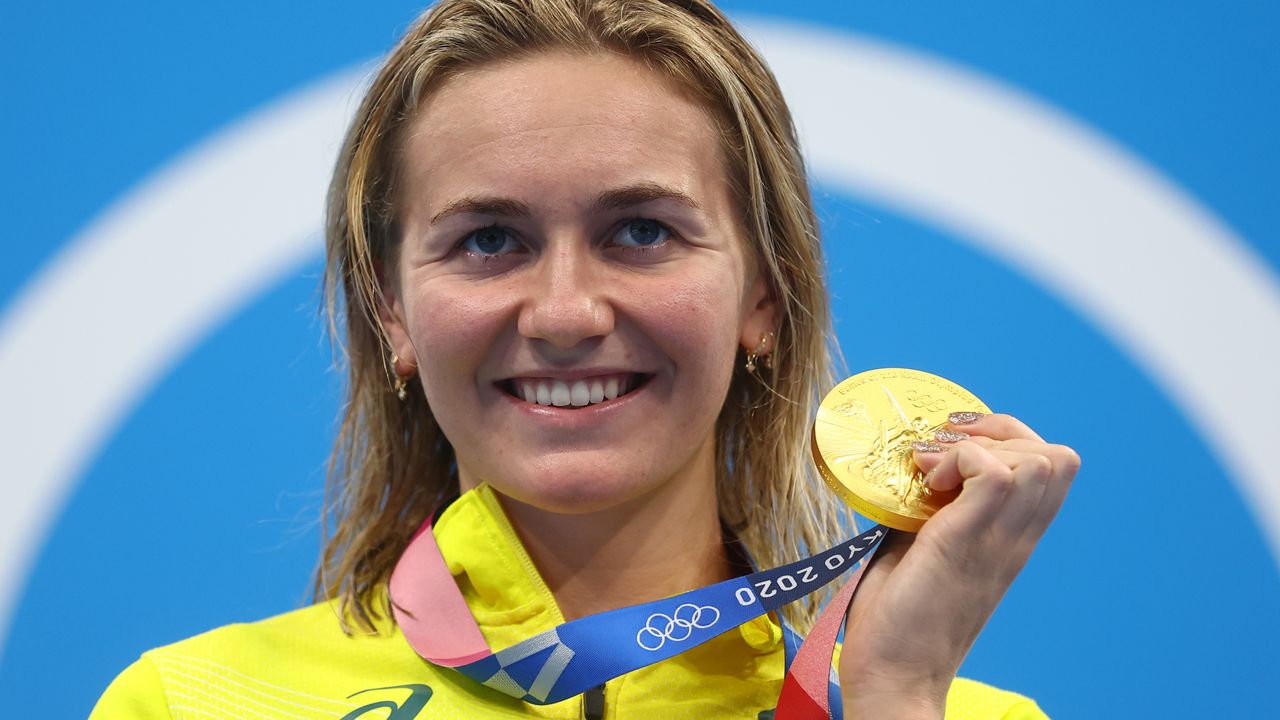