Olympics-Badminton-Momota undone in shock upset; Tai Tzu Ying gets her mojo back

Badminton’s comeback kid Momota has faced tremendous obstacles to get to the Tokyo Olympics - including serious injury in a car accident - and was expected to win the match.

Instead, he struggled to keep his head above water in the first game, overwhelmed several times by Heo’s sharply angled smashes and unable to retaliate with his own.

Earlier, Denmark’s Viktor Axelsen - who is one spot below Momota - crushed Finland’s Kalle Koljonen 21-9, 21-13 with vicious shots that had the heft of his nearly two-metre frame behind them.

World number three Chou Tien-Chen was neck-and-neck for over an hour with Canada’s Brian Yang, who ranks 44th in another near-upset. The match ended 21-18, 16-21, 22-20 to an exhausted Chou, who rallied to resounding cheers from his team in the stands.

Chou’s team mate Tai Tzu Ying had a smoother day in women’s singles, reminding the world why she’s number one when she had France’s Qi Xuefei struggling to match up through their 25- minute encounter.

Tai, who beat Qi 21-10, 21-13, had a rough start to the Tokyo Olympics, taking a longer time to fend off two hugely inferior opponents earlier in the Games.

“This is the first time I’m getting to the top eight at the Olympics,” Tai said after the match. “Now the most important thing is to prepare.”

India’s celebrated PV Sindhu - the badminton-crazy country’s best chance at a gold this year and a Rio silver medalist - had Hong Kong’s Cheung Ngan Yi sliding on her stomach in their first game before beating her 21-9. Cheung gave Sindhu a harder time in the second game - keeping nearly in lock-step with her - and many of the points Sindhu conceded were taken because she landed the shuttlecock beyond bounds. Sindhu managed to win the second game 21-16.

In the mixed doubles quarter-finals, world number one team Zheng Si Wei and Huang Ya Qiong got off to a strong start and overcame number four duo Praveen Jordan and Melati Daeva Oktavianti, finishing them off at 21-17, 21-15.

Japan’s Yuta Watanabe and Arisa Higashino squared off with Thailand’s Dechapol Puavaranukroh and Sapsiree Taerattanachai in a close match that took more than an hour, and ultimately went to the former duo 15-21, 21-16, 21-14. 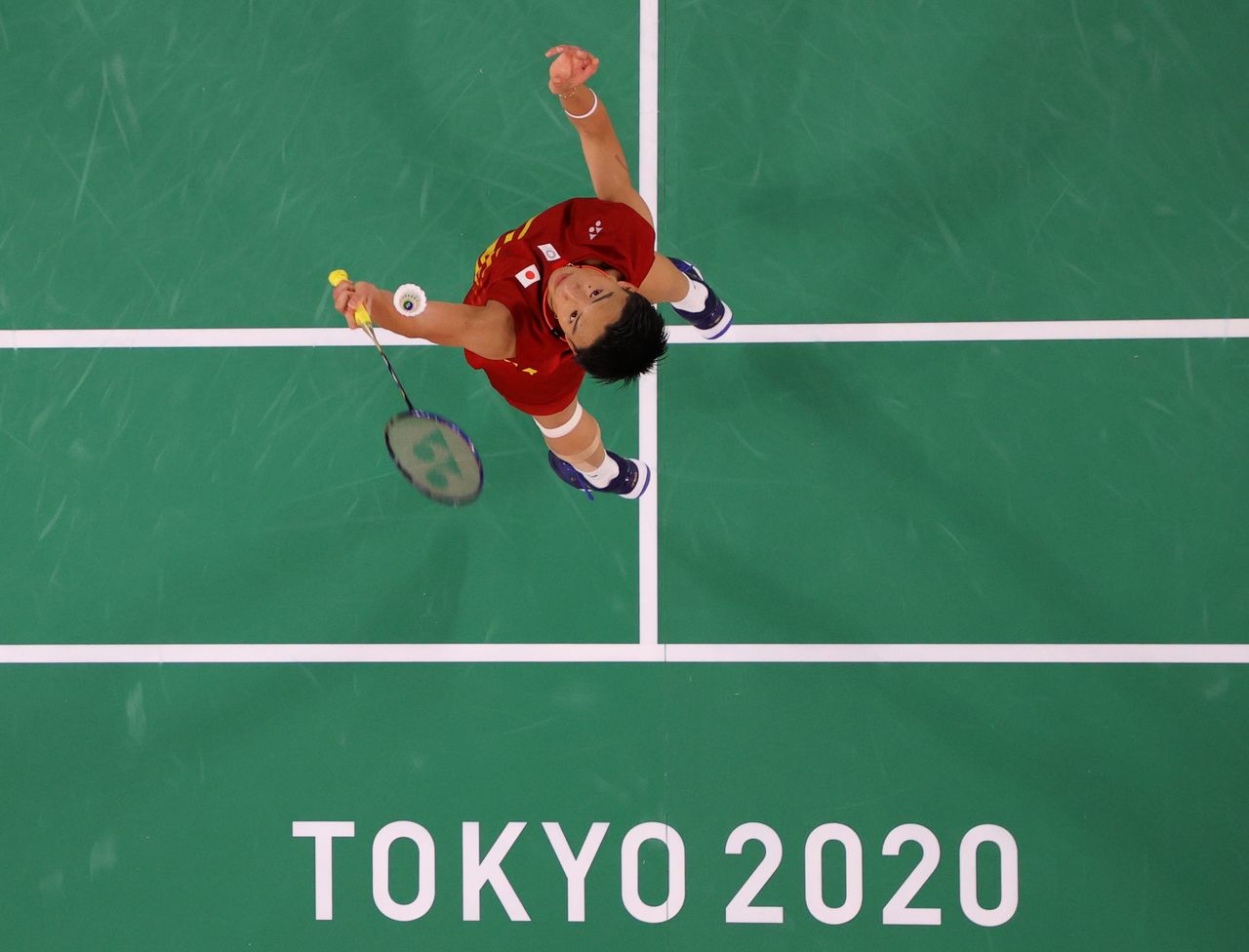 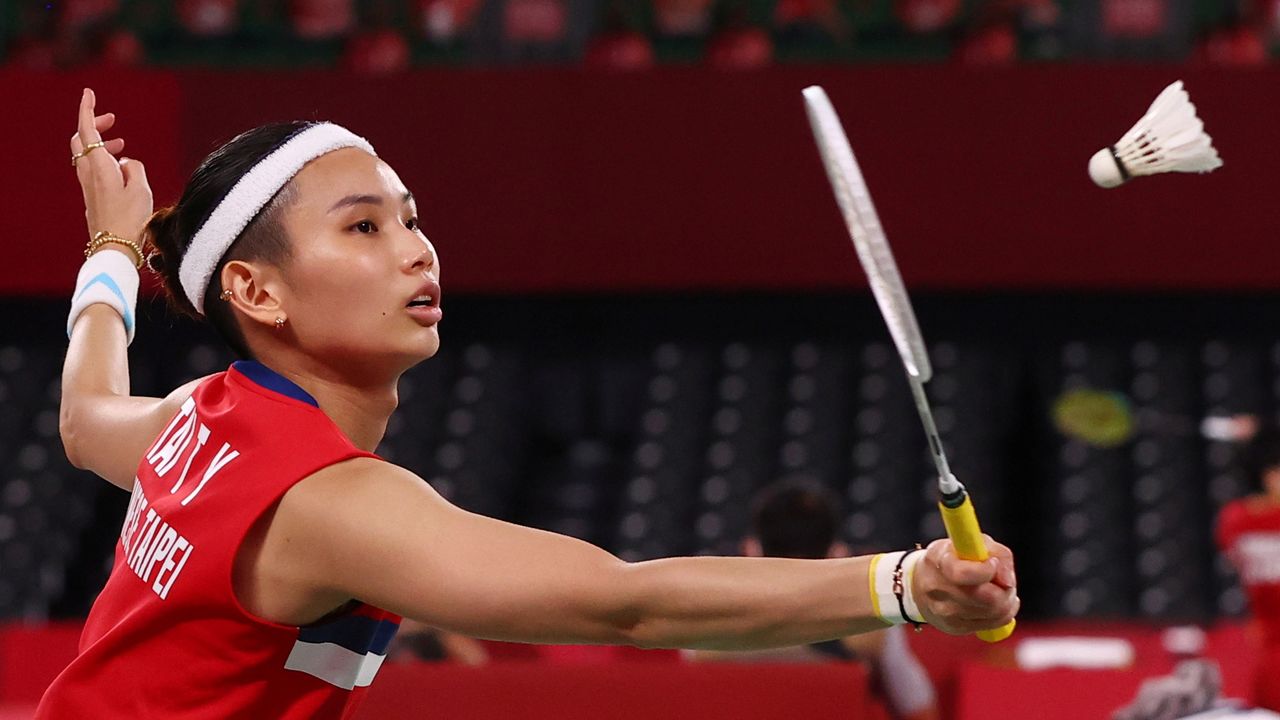