TOKYO (Reuters) - Jamaica look favourites to top the podium in the women’s 100 metres for a fourth successive Olympics but plenty of competitors will be bidding to end the streak.

Here are eight contenders who may challenge for medals on July 31.

Shelly-Ann Fraser-Pryce appears all but unstoppable in Tokyo, even earning the endorsement of track legend Usain Bolt, after picking up a fourth World Championship title in the 100 metres in 2019 and posting that astonishing 10.63 time last month.

The 34-year-old scooped back-to-back Olympic titles in 2008 and 2012 but showed she was mortal in 2016, when her compatriot Elaine Thompson-Herah triumphed and Fraser-Pryce settled for bronze.

Her much anticipated showdown with United States’ dynamo Sha’Carri Richardson failed to materialise this year after the 21-year-old American was handed a one-month ban for testing positive for cannabis earlier this month.

Registered for the 100 metres, 200 metres and 4x100 metres relay, Dina Asher-Smith has proven she’s ready to tackle her busy Tokyo agenda after a glittering turn at the 2019 World Championships.

She became the first British woman to claim a global sprint title when she won the 200 in Doha, after finishing second in the 100 behind Fraser-Pryce, and would dearly love to add a first-ever women’s Olympic 100m gold.

Asher-Smith’s preparation for Tokyo was strong as she defeated Richardson in the 100 in May’s Diamond League opener and picked up a British Athletics Championships title last month.

Elaine Thompson-Herah stunned the world when she denied Fraser-Pryce a hat-trick in Rio, topping the podium in 10.71 seconds and then doubling up with the 200m.

She finished a disappointing fourth at the 2019 World Championships but in her final Tokyo tuneup, Thompson-Herah proved she is a still a huge threat, defeating Fraser-Pryce in Hungary by more than a tenth of a second earlier this month.

Rio’s 400 metres bronze medallist Shericka Jackson showed her versatility this year when she pivoted to shorter distances and put up the fourth-fastest time of 2021 in the 100 metres.

Finishing second behind Fraser-Pryce in 10.82 seconds at Jamaica’s national championships, the 27-year-old established herself as a true contender in Tokyo. She is registered also to compete in the 200 metres and 4x100 metres relay.

Marie-Josee Ta Lou missed the podium by the narrowest of margins in Rio before picking up silver and bronze, at the 2017 and 2019 World Championships.

The 2019 African Games winner’s quest for a first Olympic medal has shown promise this year, as she posted the fifth-fastest time of 2021 and clinched the 100 metres at the Bislett Games earlier this month.

Featuring in her fourth Olympics, Blessing Okagbare hopes to improve upon her frustrating Rio Games bid, where she failed to advance past the semi-finals.

She won the USATF Grand Prix earlier this year before winning Nigeria’s Olympic trials in an +2.7-second wind-assisted - but nonetheless impressive - 10.63 seconds.

Finishing second behind Richardson at the U.S. team trials in June, Javianne Oliver now represents the United States’ best hope of medalling as they seek a first valid gold since Gail Devers in 1996, with Marion Jones stripped of the 2000 title.

The 26-year-old finished fourth at July’s Bislett Games and third at the Doha Diamond League meet in May, and is making her Olympic debut.

The youngest and least experienced member of her country’s team in Tokyo, Briana Williams is nonetheless more than capable of getting in the mix on her Olympic debut.

The 2018 world junior champion finished third at the USATF Golden Games in May and won the Duval County Challenge later that month in 10.98 seconds. 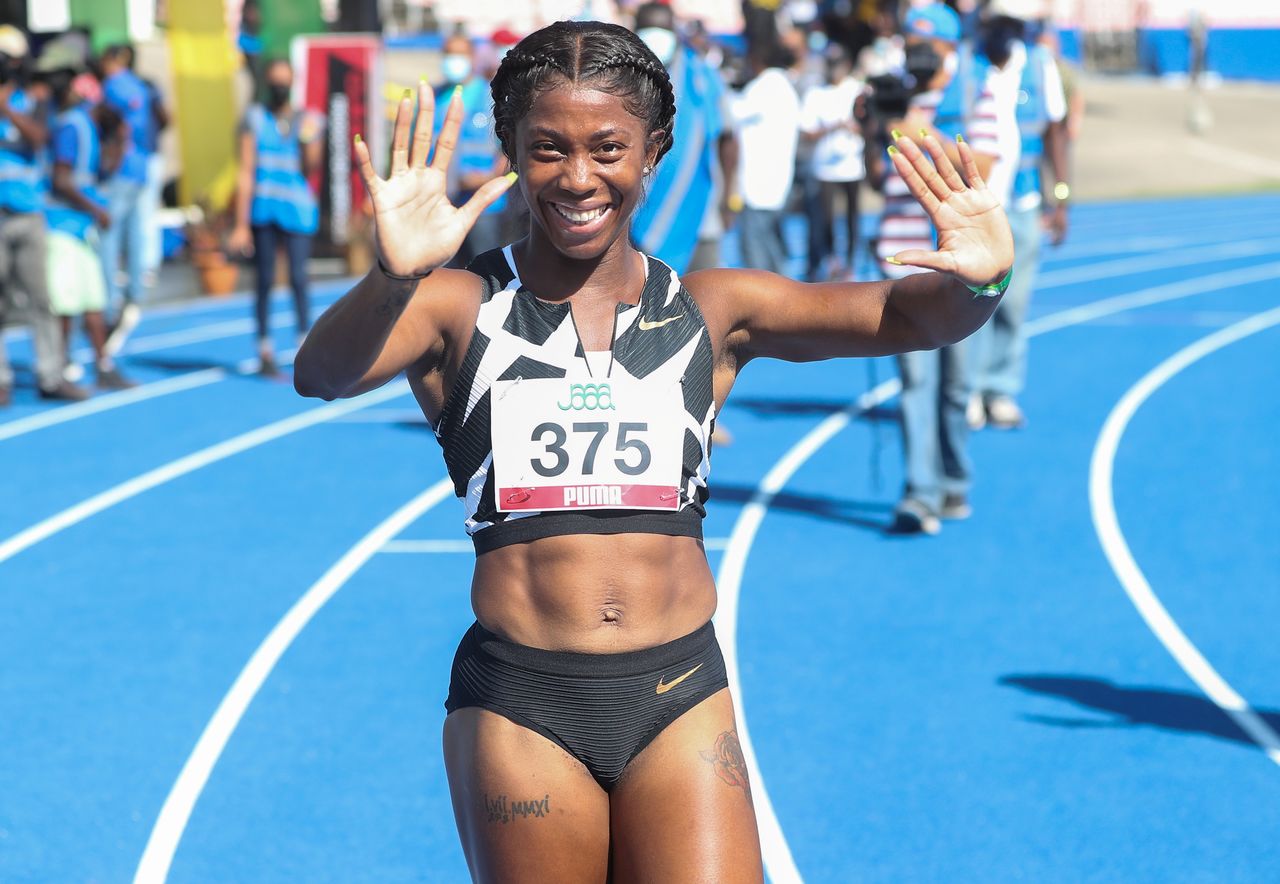 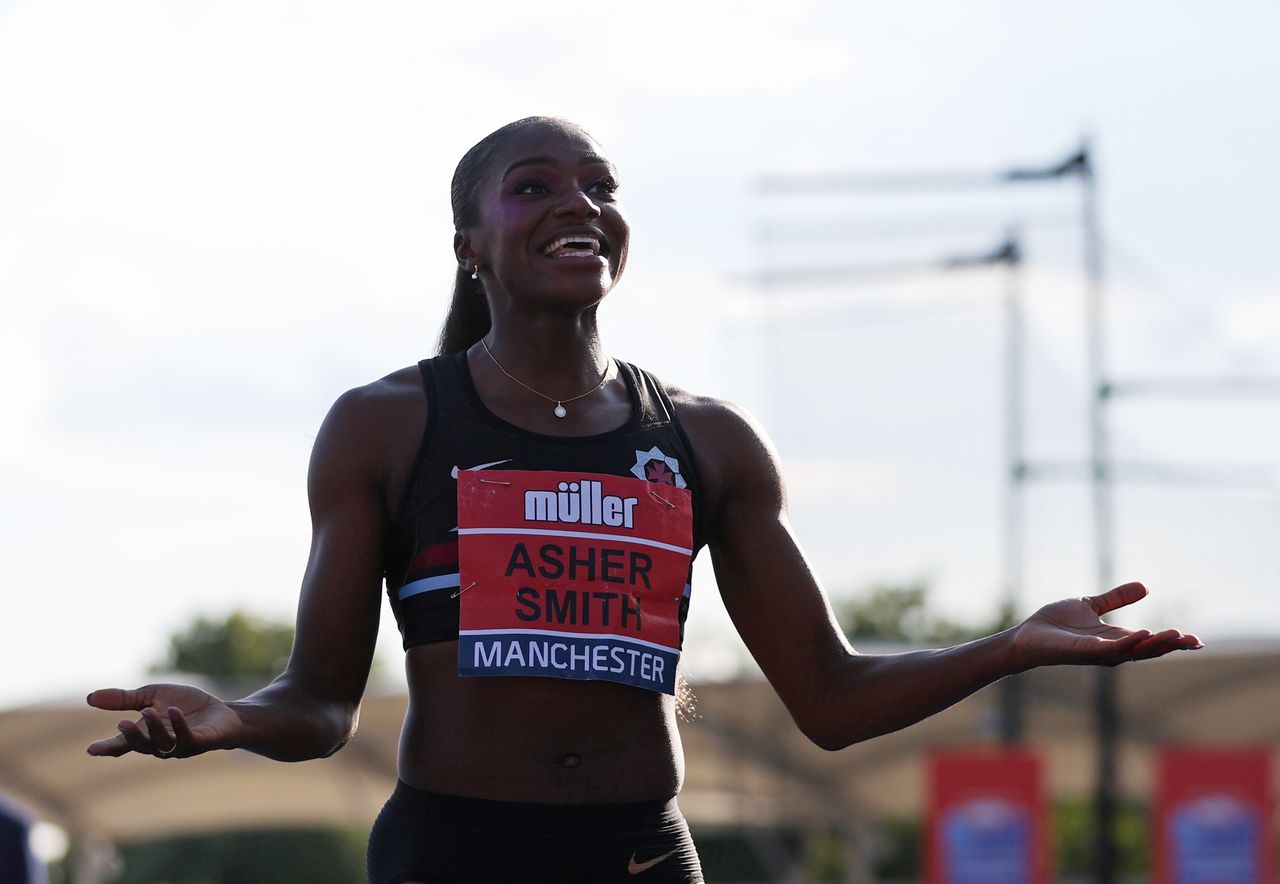 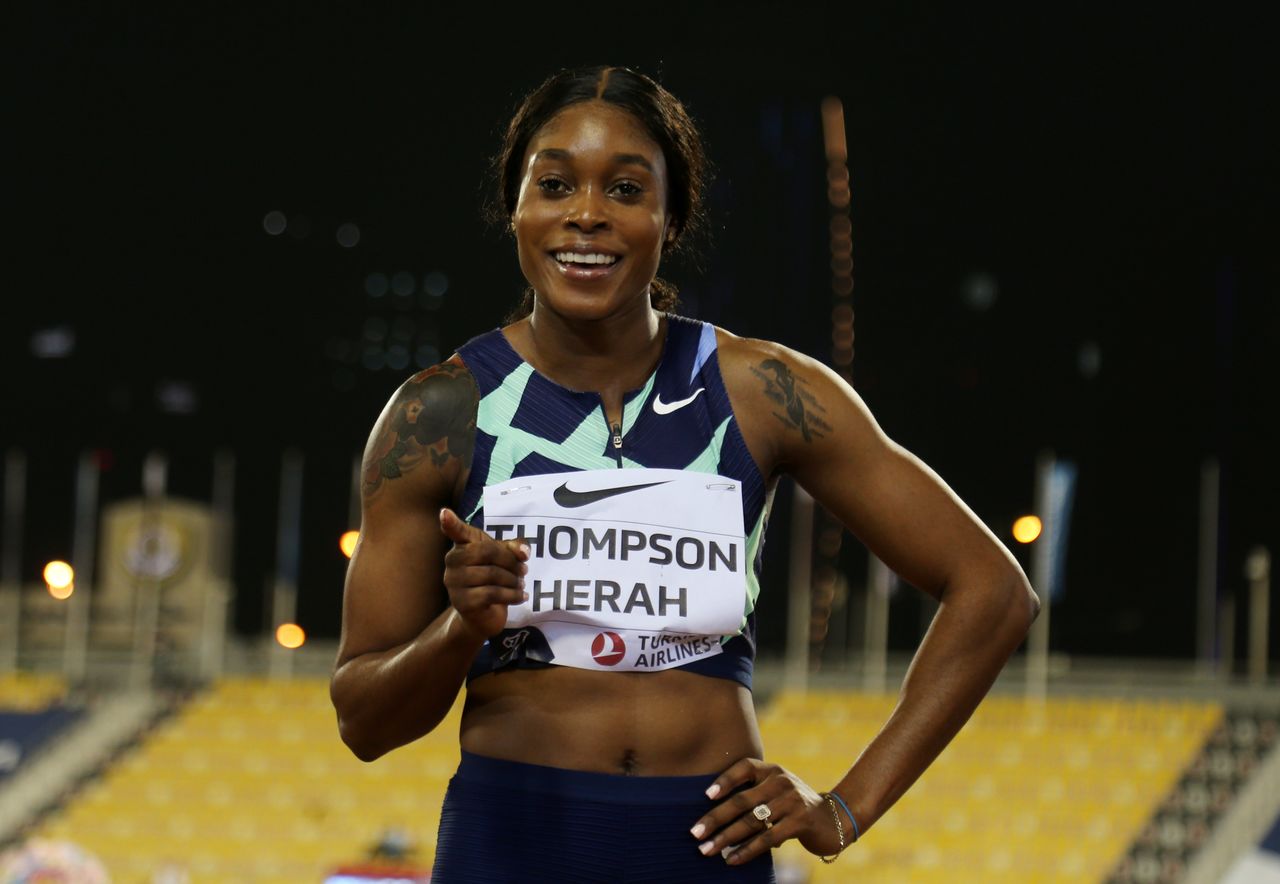 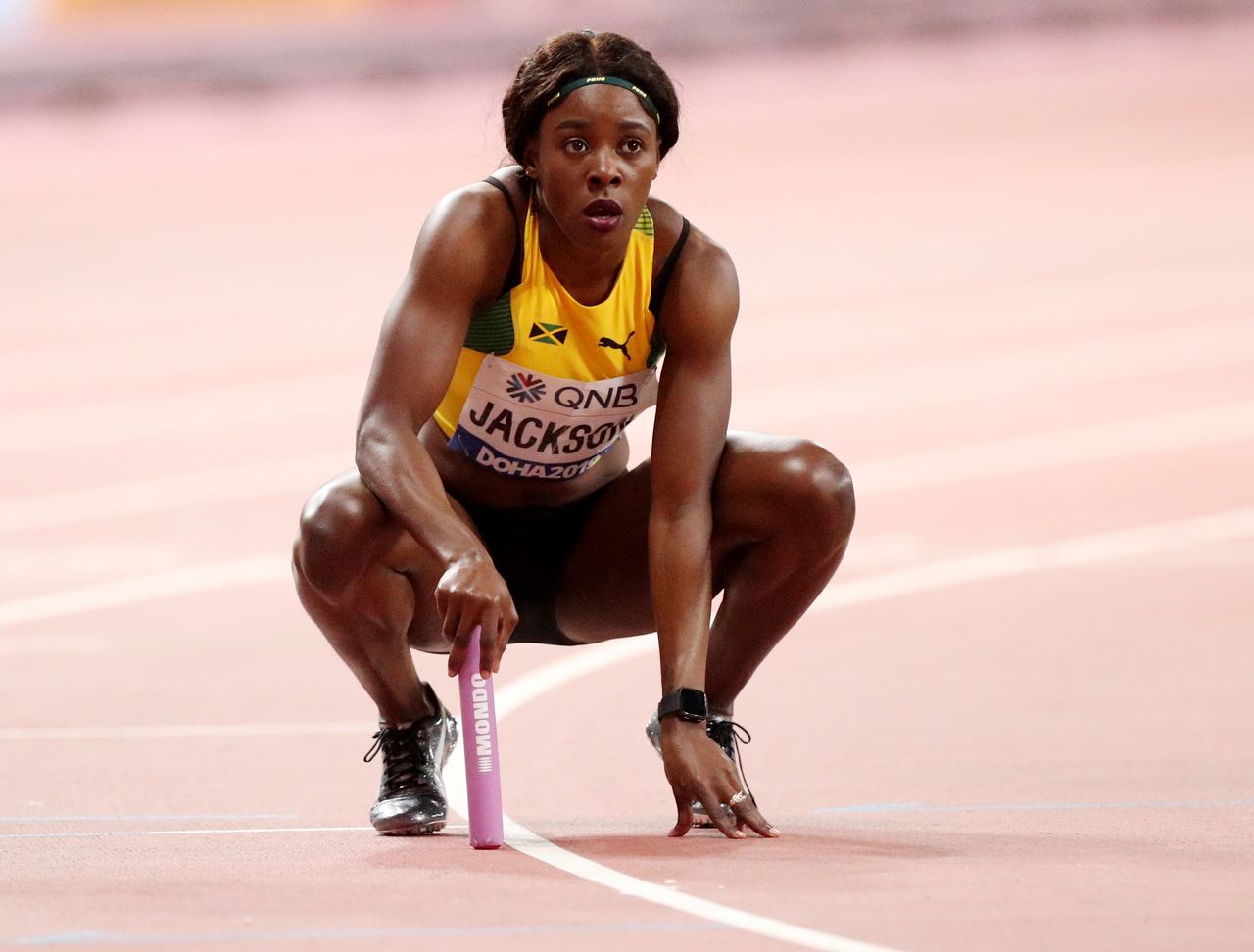 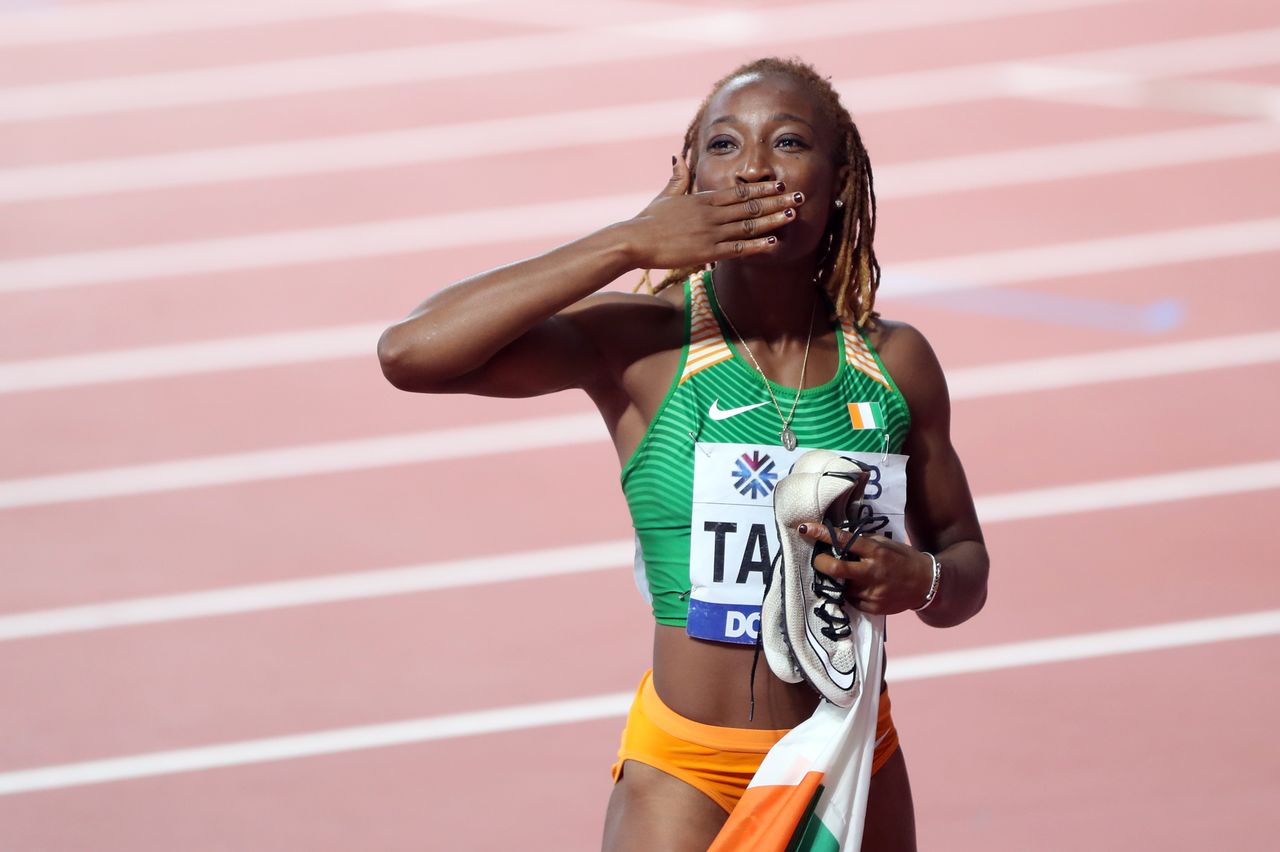 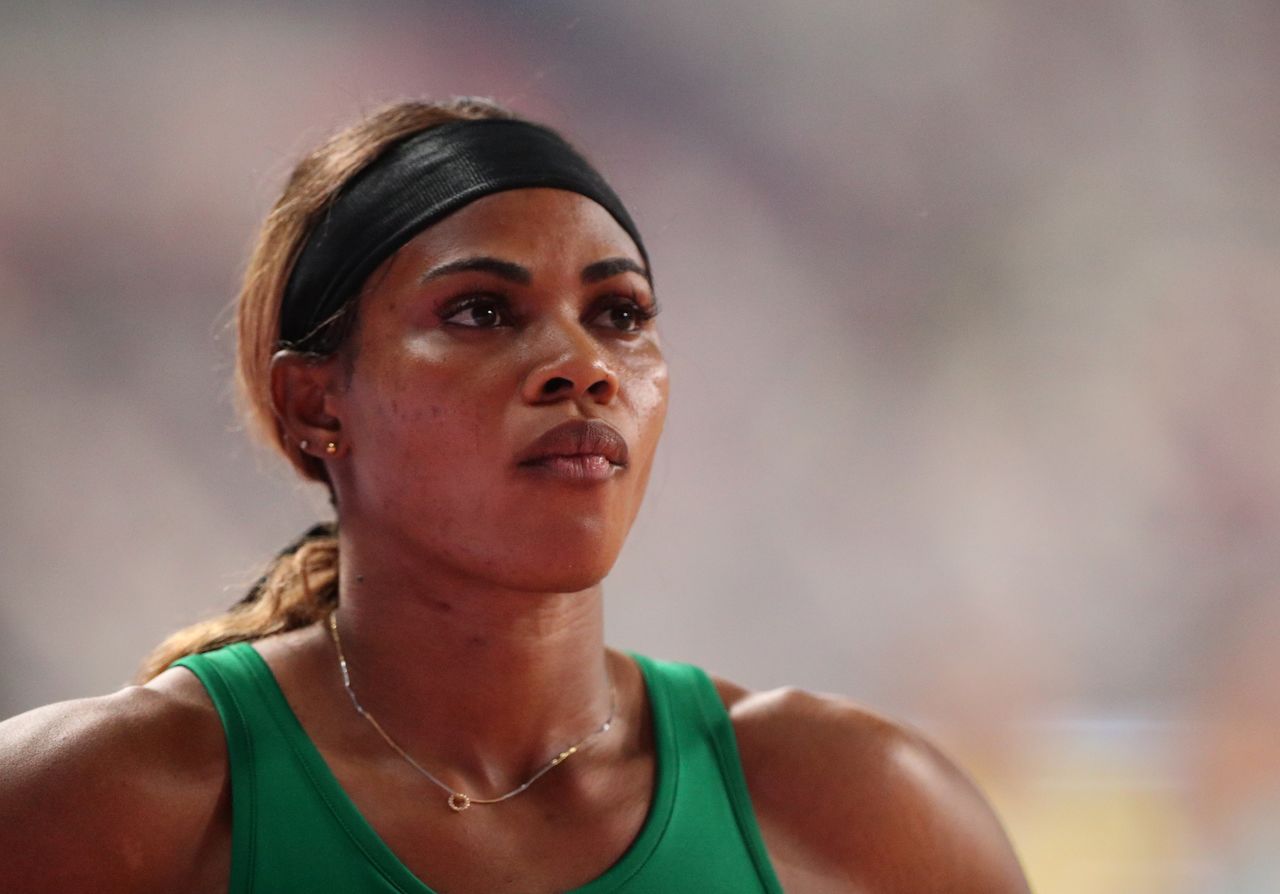 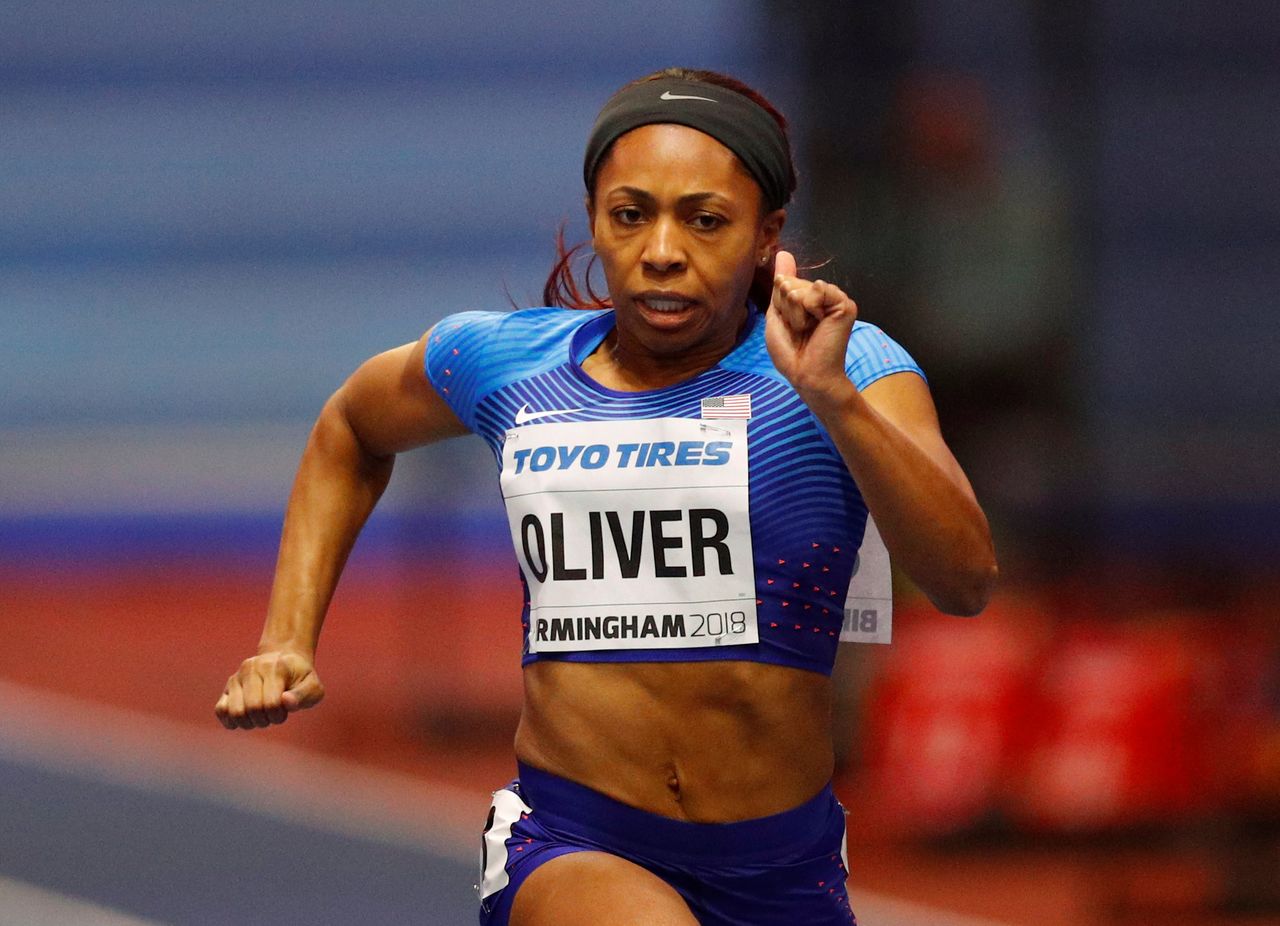 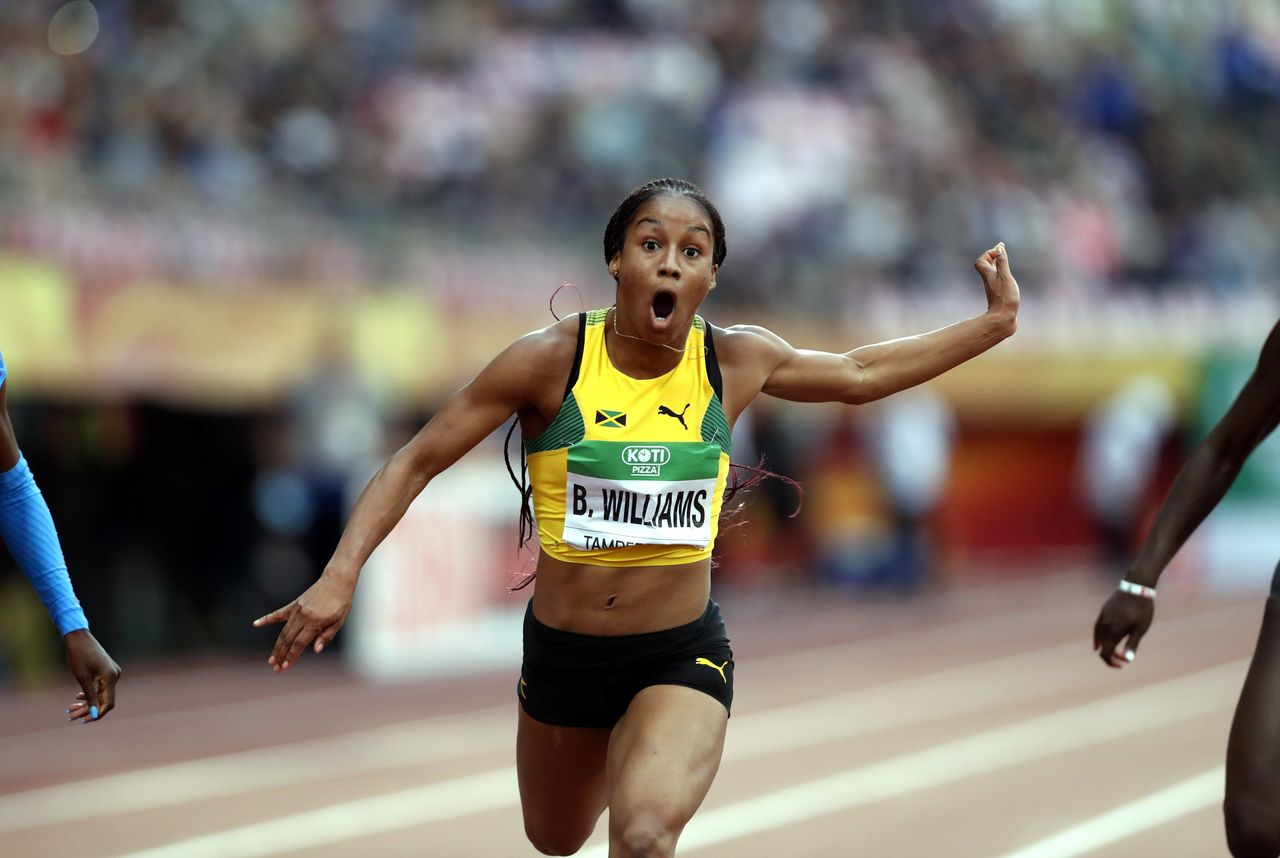