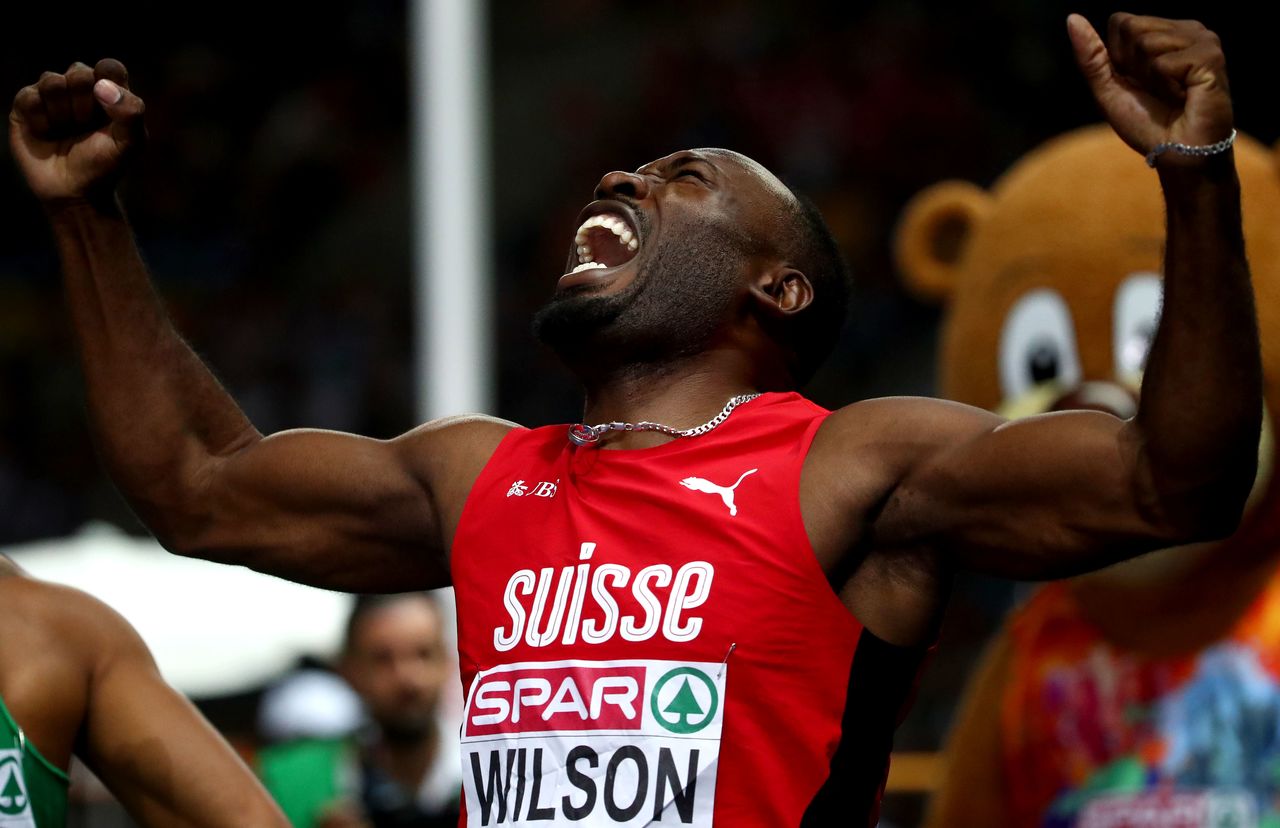 TOKYO (Reuters) - Swiss sprinter Alex Wilson is out of the Tokyo Olympics after his provisional ban for an anti-doping rule violation was reinstated with immediate effect, the Court of Arbitration for Sport (CAS) said on Wednesday.

Jamaica-born Wilson, who is registered to compete in the men’s 100m and 200m events, was provisionally suspended by Anti-Doping Switzerland in April after testing positive for the banned steroid trenbolone in an out-of-competition test in March.

Wilson had appealed his suspension on the grounds that he had unknowingly ingested the substance after eating contaminated meat in the United States.

His ban was lifted by the disciplinary chamber of Swiss Olympic, the umbrella organization for Swiss sport and the National Olympic Committee, at the start of July.

Global governing body World Athletics appealed Swiss Olympics’ decision to lift the provisional suspension to CAS, which set aside the decision and re-imposed the ban.

“The Panel concluded that the provisional suspension imposed on the Athlete on 28 April 2021 should not have been lifted by the Disciplinary Chamber of Swiss Olympic,” CAS said in a statement.

“It follows that the decision of the disciplinary chamber of Swiss Olympic dated 2 July 2021 is set aside and the provisional suspension shall be reinstated with immediate effect.

“The present CAS decision does not prejudge in any way the decision which will be rendered by Swiss Olympic later on, once the disciplinary proceedings will have been completed.”

(Reporting by Simon Jennings in Bengaluru; Editing by Peter Rutherford)