Olympics-Cycling-No need to be a freak to win gold, says victorious Van Vleuten

OYAMA TOWN, Japan -Dutch cyclist Annemiek van Vleuten said it was not necessary to be “a freak” to win an Olympic gold medal after finally bagging her first on Wednesday at the age of 38.

The three-time world champion has suffered Olympic heartache before, most recently on Sunday when she celebrated ‘victory’ when she crossed the line in the road race, only to discover she had actually finished second.

Three days later there was no confusion as she roared around a 22km time trial circuit in 30 minutes to win by a massive 56 seconds from Switzerland’s Marlen Reusser.

“No matter the result, I think after I passed the finish line I knew I had left nothing there. I was in the flow, I was in the zone, and that’s usually the feeling I want to have,” Van Vleuten told reporters.

“I really endured and enjoyed to be here in my best possible level. I’m not a perfect athlete, but I have a gold medal. I sometimes felt like you needed to be like a freak to get a gold medal, but I’m not a freak.

“I learned that’s not necessary to be a freak to win a gold medal and today it’s a really nice bonus.”

Van Vleuten, who rides for the Movistar professional road team, has said she is unlikely to compete at the Paris 2024 Olympics. But she might want to think again.

The way she destroyed the field on Wednesday was incredible and she admitted that 38 is perhaps the new 28.

“I don’t ever really plan when I want to stop,” she said. “I have a contract until next year with my team Movistar. I love it so much. The reason I will stop is when I feel that my level goes down. I thought maybe I was on the plateau.

“But I can say today I had my best level ever. We nailed it today and that gives me energy to continue.”

Van Vleuten said even if she had missed out again on Wednesday, it would have not been the end of the world.

“I think (the gold medal) it’s more for the people around me,” Van Vleuten said. “I knew if I was going home with two silver medals I would still be a happy person.

“Tomorrow waking up with this gold medal next to me I’m not a more happy person. But it’s super nice and I’m super proud.” 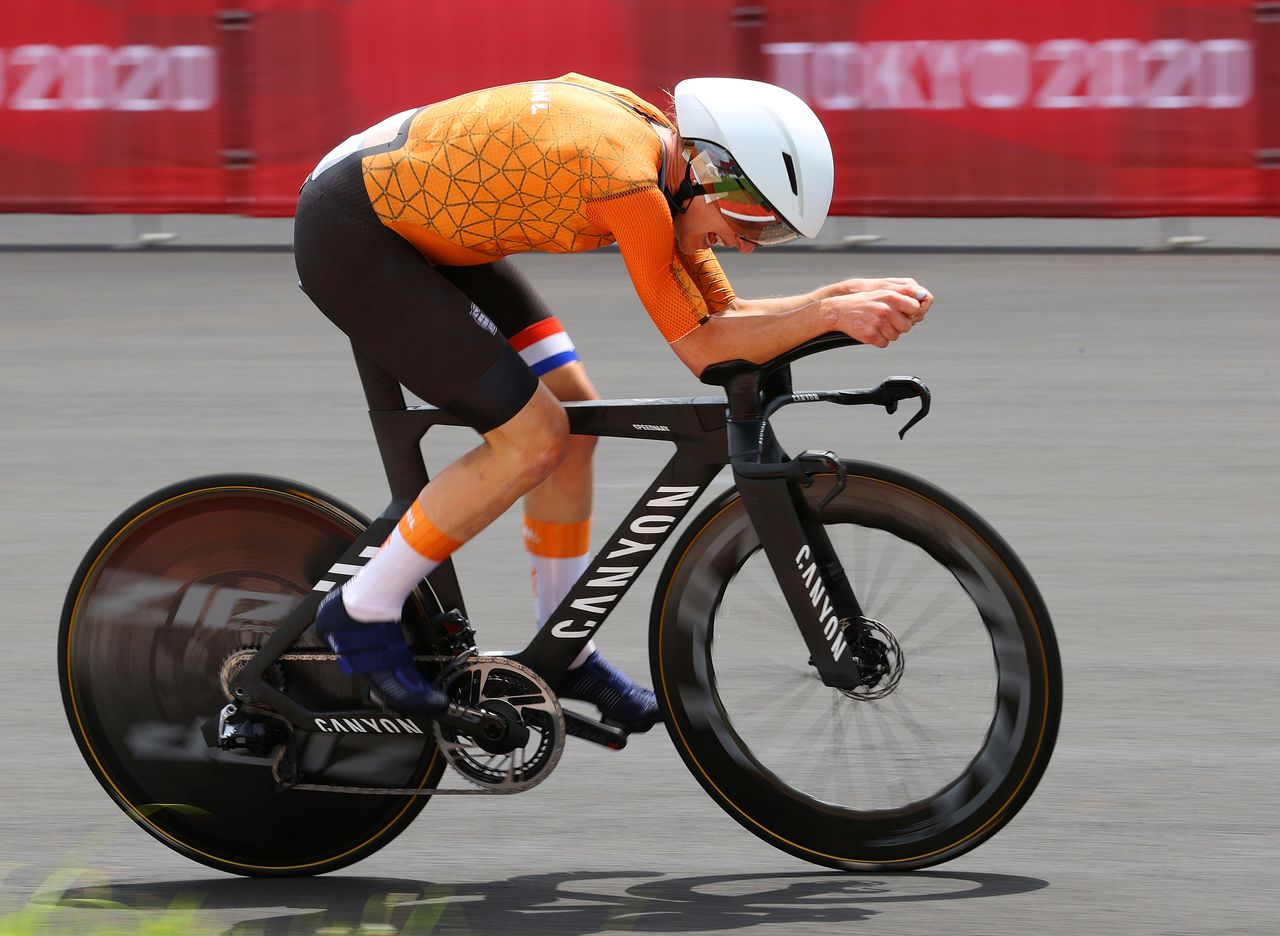 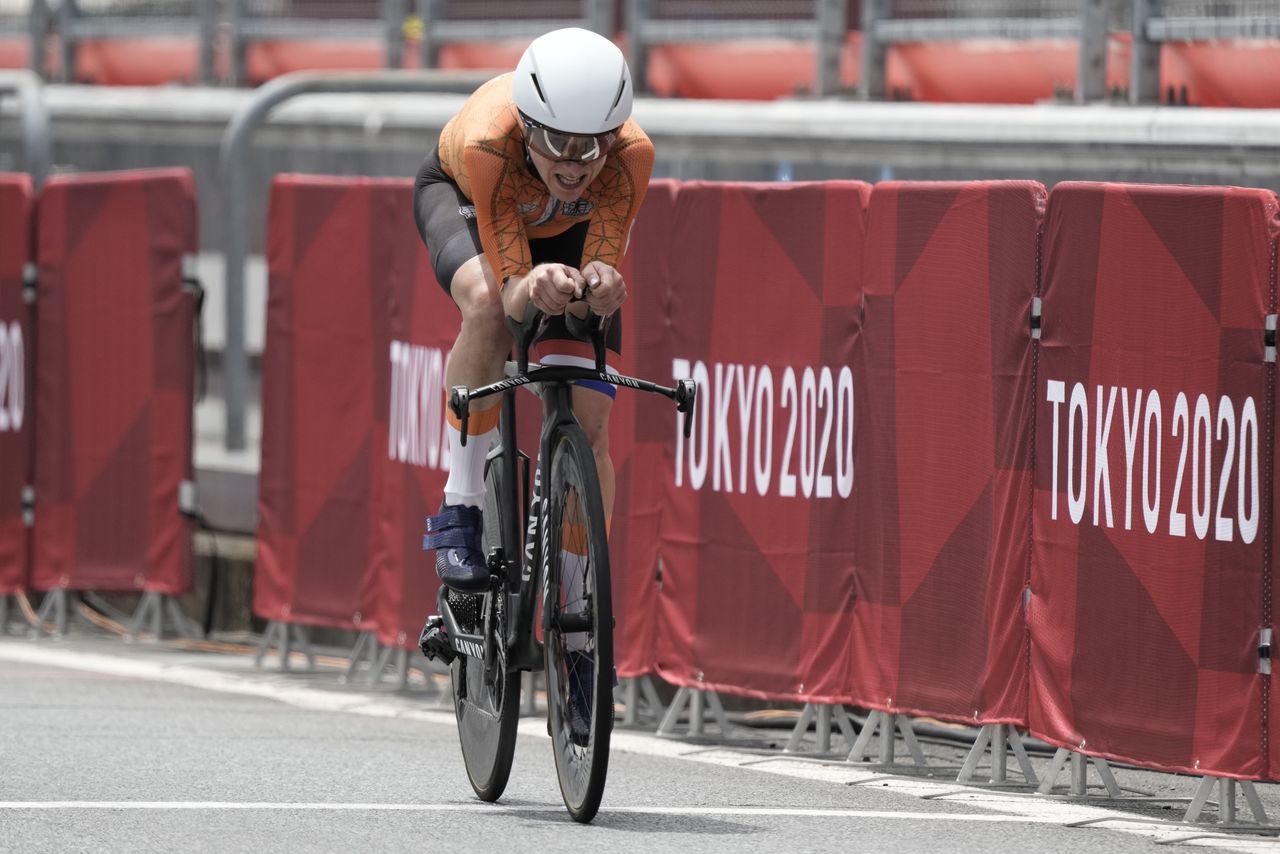