TOKYO (Reuters) - Japan’s Yui Ohashi was a reluctant star after completing the individual medley double with victory in the 200m on Wednesday, but she said her triumph was reward for persevering when she struggled from depression and wanted to give up swimming.

Ohashi, who won the 400m medley on Sunday, delighted home fans once again by powering to gold ahead of U.S. swimmers Alex Walsh and Kate Douglass.

Hungary’s Katinka Hosszu had won both medley events in Rio but she was not able to keep pace with Ohashi, finishing seventh and nearly four seconds behind.

Ohashi let out a cheer and pumped her hand in the air after touching the wall and she said it was still hard to believe she was Olympic champion.

Asked at a news conference how she has coped with anxiety and mental health issues in 2019, she said: “I had times when I wanted to give up swimming, but I learned to accept it and turned it into a strength.”

Host nation Japan is enjoying a stellar Games, currently sitting top of the medal table with 11 golds, and Ohashi said her two gold medals were just one part of that success.

“Many, many people are overjoyed. I can hear them, and I am very happy for their support,” she said. “It’s not really just me, I don’t really feel like I am a star.

“To be honest it still feels surreal,” she added.

“Everyone is doing so great. Across sports I feel very inspired.”

Ohashi said she was able to use her past five years of experience to succeed in Tokyo and it helped her to swim her own race. She thanked her coach with whom she said there had been clashes in the past over what kind of race she wanted to swim.

“Even when I was at my worst, he always supported me, I am most grateful.” 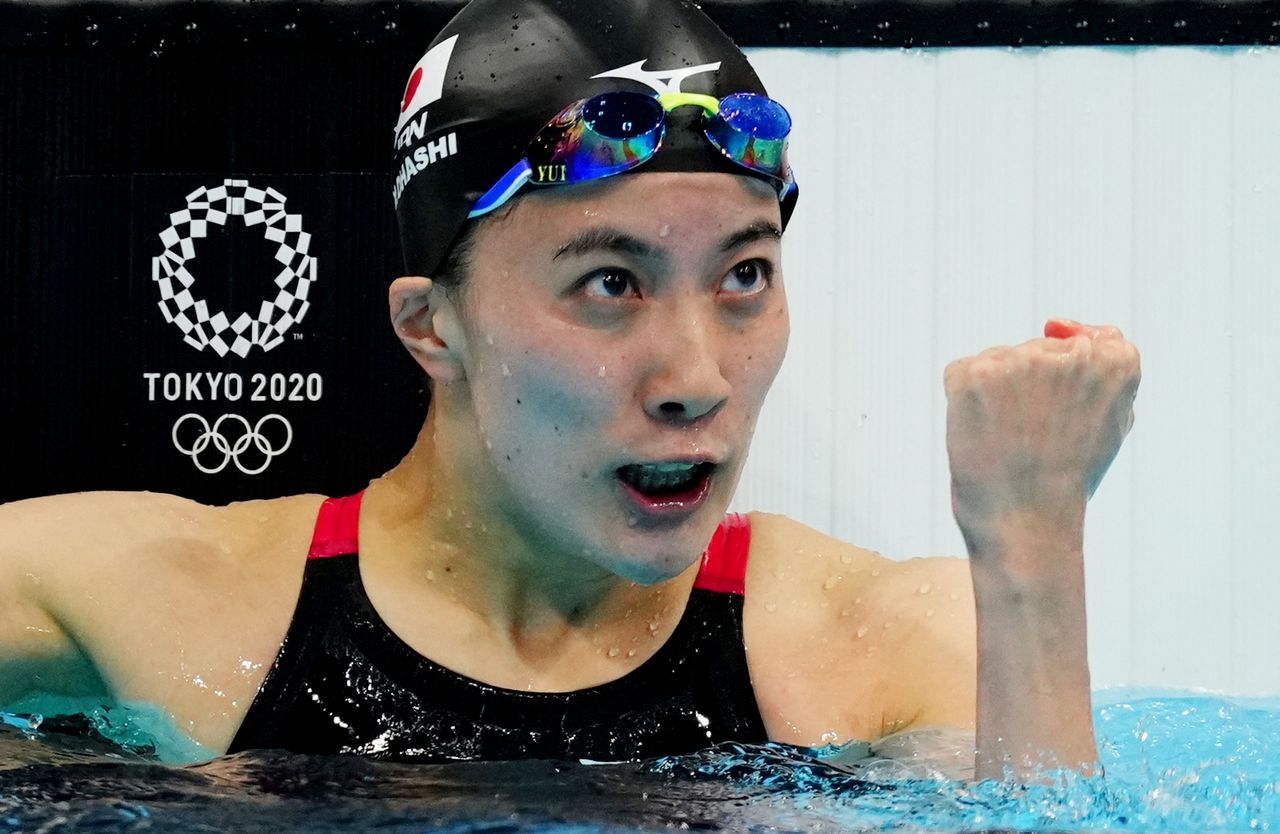 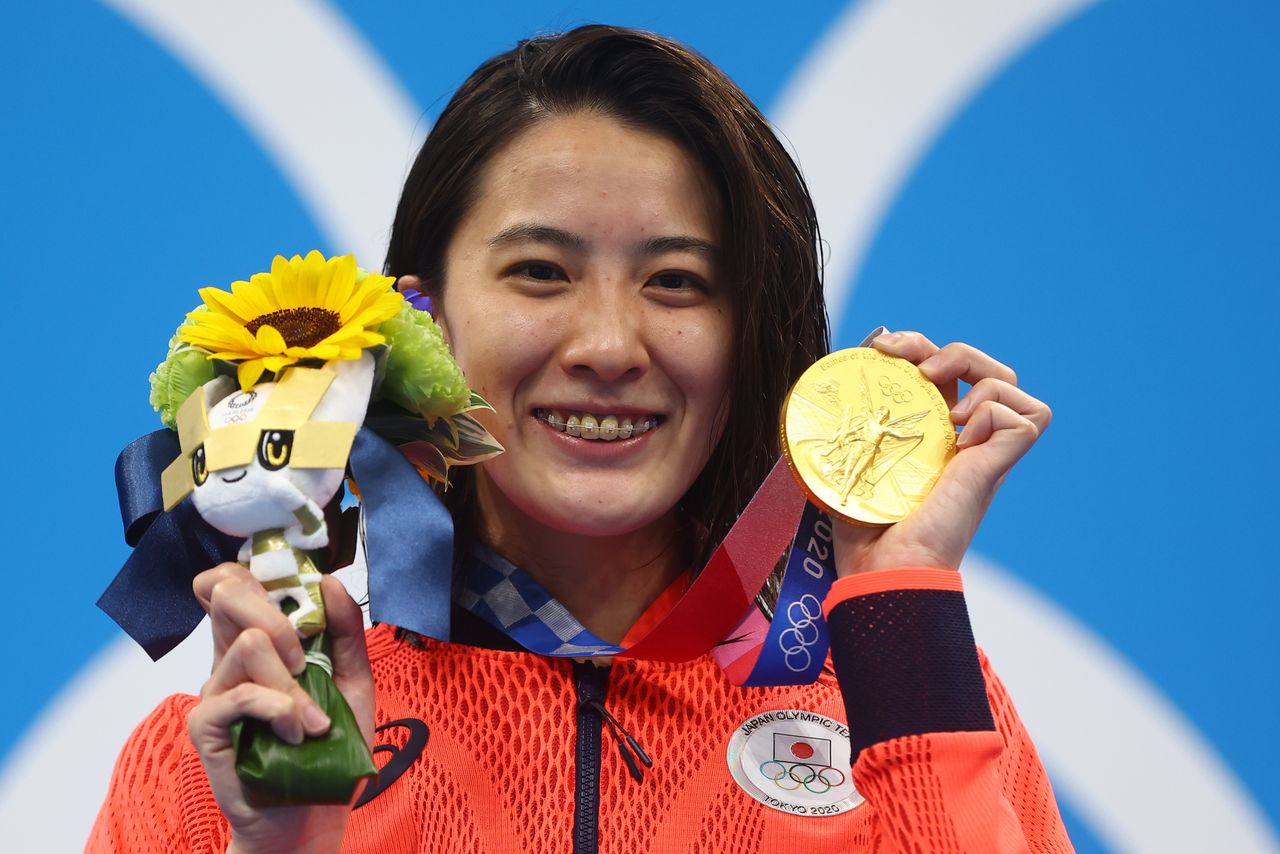 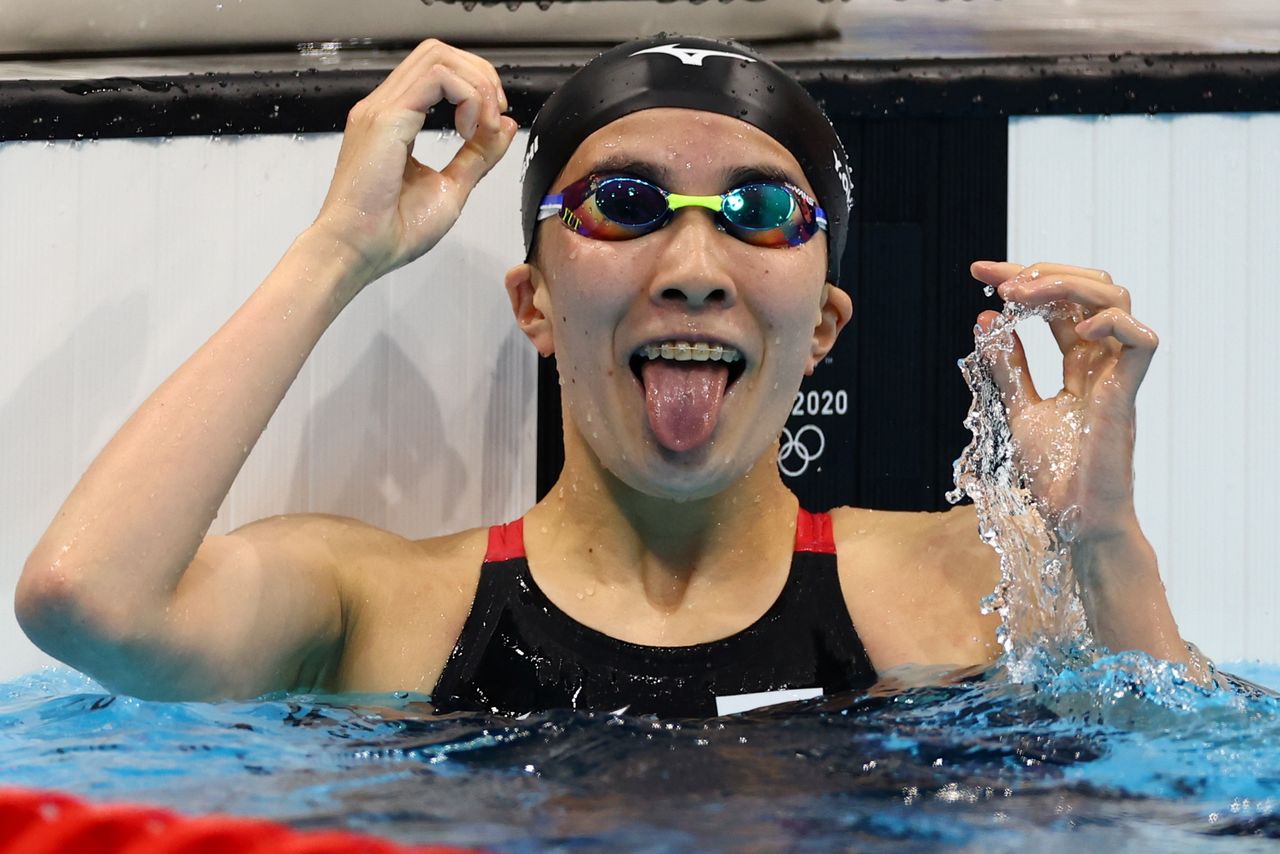