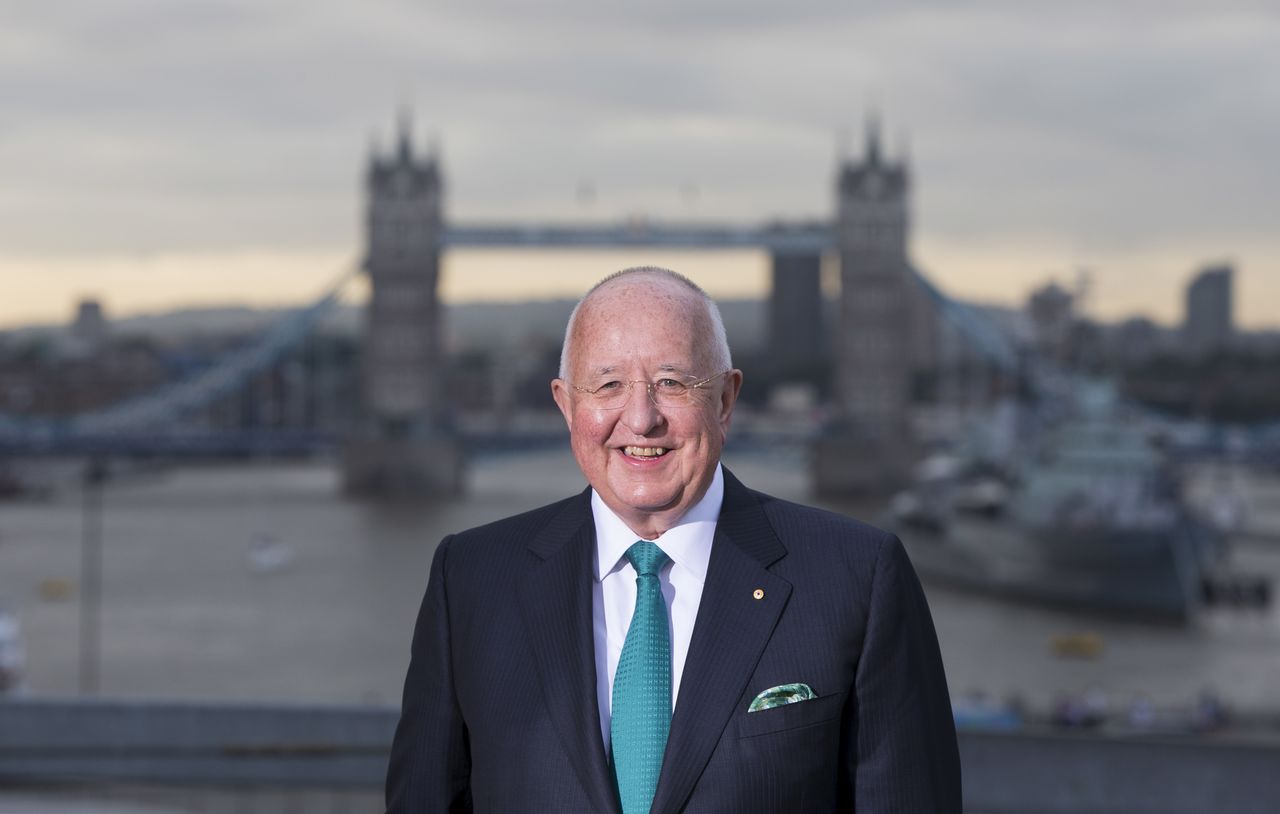 MELBOURNE (Reuters) - Sam Walsh, a former chief executive of Rio Tinto Ltd, has joined the board of an Aboriginal group on whose traditional lands in Western Australia Rio Tinto and BHP Group have operations.

The outcry over Rio's destruction of the rock shelters at Juukan Gorge in Western Australia state last year led to a national inquiry and a review of heritage agreements struck between miners and the traditional owners.

Western Australia is expected to revise laws soon to better protect the heritage of the world's oldest continuous culture.

Walsh held the top job at Rio for three years to 2016. His successor, Jean-Sébastien Jacques, stepped down along with other senior officials in the wake of the Juukan Gorge controversy.

“Sam’s extensive experience in the mining sector and demonstrated track history with Aboriginal matters can support us in ensuring mining projects and conversations ... benefit Banjima People and our country,” Maitland Parker, Banjima Elder and chairman of BNTAC, said in a statement.

The Banjima group is based in the Pilbara region of Western Australia.

Walsh said he was delighted to join the Banjima board.

“I look forward to working alongside the Banjima Directors and the community’s committees and councils to get the best possible outcomes for the Banjima People.”