HONG KONG (Reuters) - More than two decades removed from the upper reaches of women’s football, China continue to look for a way back into the sport’s top tier after a disastrous showing at the Olympic Games.

After finishing bottom of their group with a solitary point and conceding 17 goals in games against Brazil, the Netherlands and tournament debutants Zambia, hopes of gold medals and World Cup titles look as far away as ever.

Results have fallen far short of China’s previous best on the global stage, when they notched up runners-up finishes behind the United States at the 1996 Olympic Games and the Women’s World Cup three years later.

But while the Americans have consistently maintained their place among the game’s best, China have dropped off the pace and performances at the Tokyo Olympics have done little to suggest there will be a return any time soon.

“I believe our players, both experienced and young, have learnt a lot from these three matches,” coach Jia Xiuquan said after a humiliating 8-2 thrashing by the Dutch confirmed China’s exit from the competition on Tuesday.

“For Asian players, this kind of competition is a great opportunity to test ourselves and learn from stronger opponents.

“Even though there were mistakes, at least we participated in a top level competition, which will benefit our future. This is important for Chinese women’s football.”

Participation alone, however, is unlikely to satisfy a Chinese public that has long seen their women’s team as an antidote to the poor displays of the country’s men’s squad, who continue to struggle on the international stage.

Jia was questioned when he named a largely inexperienced squad for the Olympics and more doubts were cast on his selection policy during the tournament when Tang Jiali and Shen Mengyu were signed by Tottenham Hotspur and Celtic respectively.

Neither was deemed worthy of inclusion for the Olympics, despite having both been members of the selection that saw off South Korea in April to book a place at the finals.

“I will be responsible for the results,” said Jia. “It was not easy to qualify and stand here as an Asian team when global women’s football has developed rapidly. We always try to keep up with the strong teams and identify ourselves.

“We all know that there is still a lot of work to do, and the revival of Chinese women’s football cannot be done by one person or a coaching team.”

As standards continue to improve in Europe and South America, in particular, Jia stressed China’s goal of being among the world’s best teams will not be achieved overnight.

“The real revival relies on several generations, including the national teams, youth training and league development,” he said.

“In the last three years, we tried to maintain a top level in Asia and by participating in the Olympics, we also proved ourselves by stepping on the world stage.” 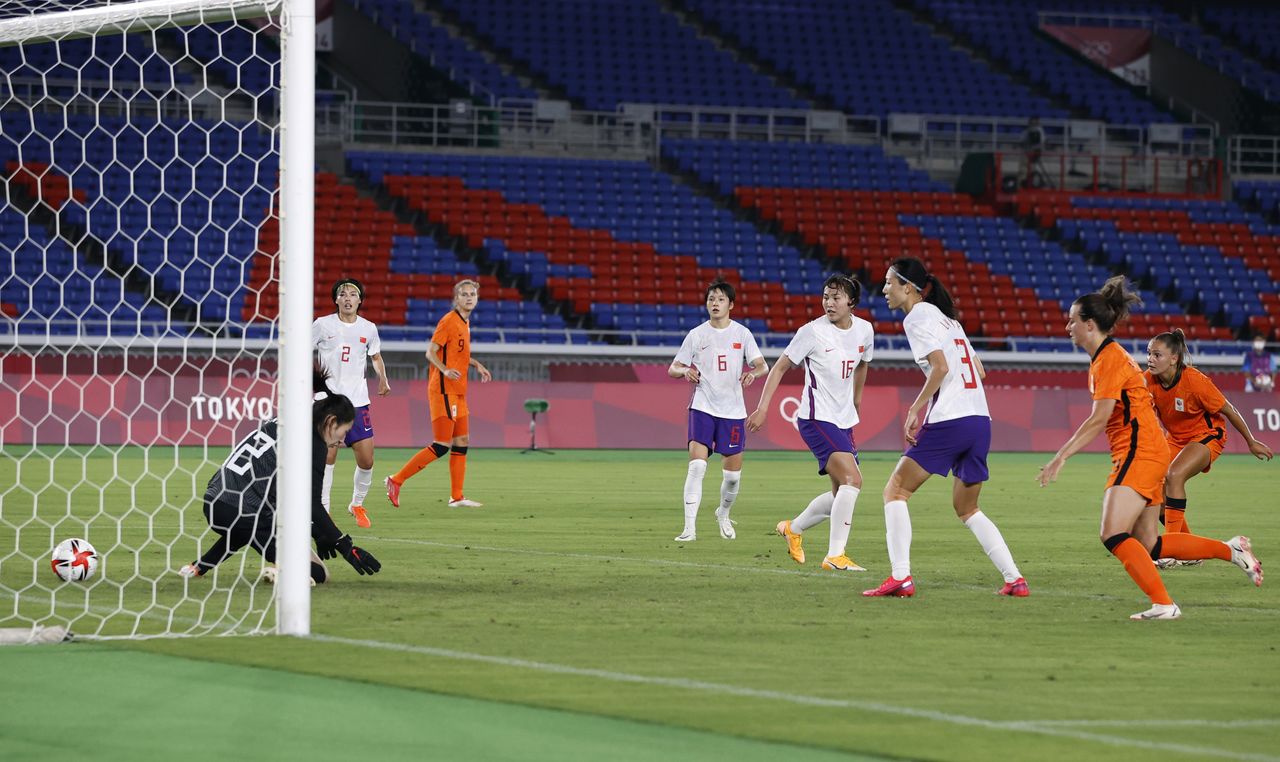 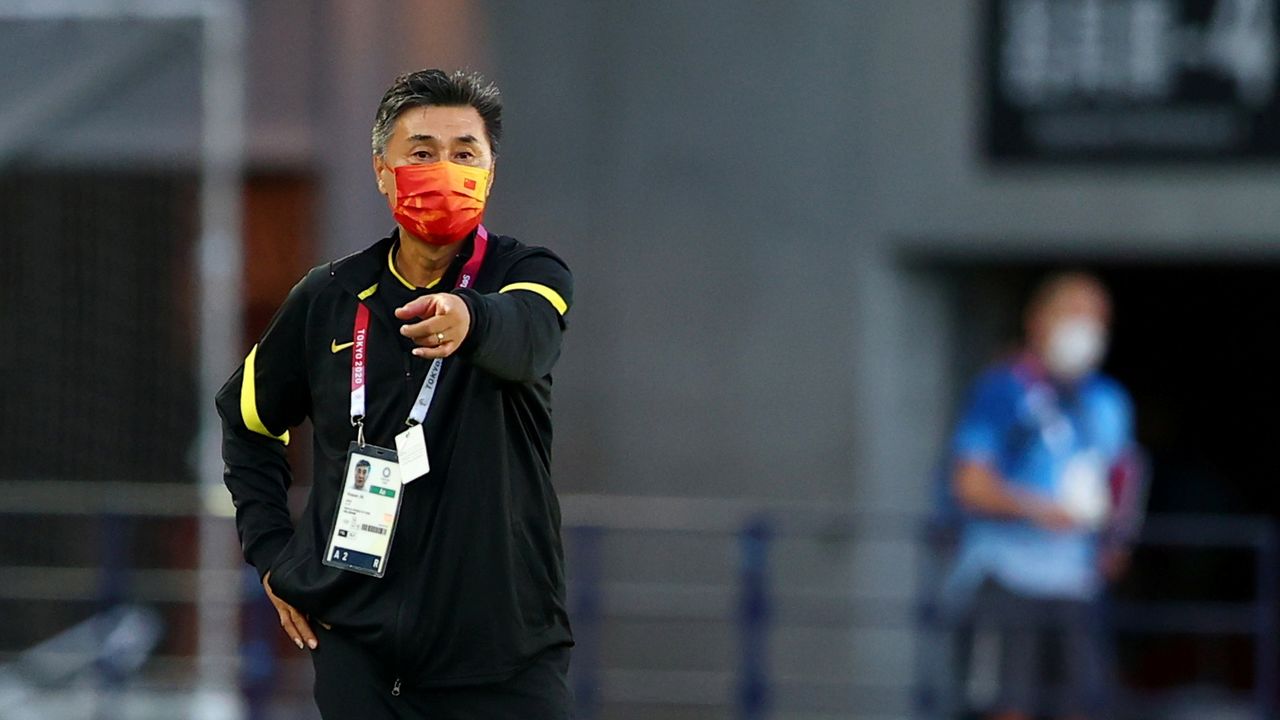