Olympics-Swimming-Time catches up with Pellegrini and Hosszu

TOKYO (Reuters) -Two defining women swimmers of recent years, Italy’s Federica Pellegrini and Hungary’s Katinka Hosszu, bowed out of their specialist events on Wednesday with no medals but with their world records intact and a place in the history books assured.

Pellegrini, 32, had made it clear that this was her last Olympic dance and, while Hosszu had not ruled out continuing to Paris in 2024, she would be 35 at those Games and her participation at this stage looks unlikely.

In her fifth Olympics, Pellegrini finished seventh in her specialist event, the 200m freestyle, which she won in 2008 at Beijing after her silver on her debut in 2004 in Athens.

The Italian has also won six world titles and her 200m freestyle world record time of 1:52.98 has stood for the past 12 years.

“It has been a nice journey,” she said after exiting the pool for the final time on the international stage.

“I’m proud to have been captain of this team in recent months and I am leaving a team that has never been so strong. There will be good swimmers in the coming years for Italy,” she added.

Pellegrini also paid tribute to her coach Matteo Giunta, saying he had helped to extend her career.

“If Matteo hadn’t been there, I probably would have stopped a few years ago. Matteo was a great coach and a special life partner and I hope he will be in the future too,” she said.

“He was a fundamental person, one of the most important in this human and sporting journey,” she added.

Nine-times world champion Hosszu won three golds in Rio, including the 200m medley in which she owns the world and Olympic record times.

But she finished seventh in the event in Tokyo, 3.86 seconds behind gold medal winner Yui Ohashi of Japan.

“It’s hard to articulate what’s going on in my head,” she said.

“The time is clearly frustrating, I have swum this (winning) time many times before.”

“I don’t want to look for excuses, but in fact, I had to prepare in a completely different way,” she said. “It’s weird because I didn’t feel like that from a lot of racing in the past, but now I have a feeling that if I stood up once more, maybe I could swim even better.

“It is very frustrating that it worked that way. It probably would have taken more time to figure out the preparation. I tried everything to be faster, but it didn’t come together now.”

Before leaving Tokyo, Hosszu is on the start list for the women’s 200m backstroke heats on Thursday. The Hungarian was silver medalist at the event in 2016 but she only finished eighth in 2019 World Championships.

She has been a key figure in the creation of the International Swimming League series, co-owning her Team Iron team and she intends to continue competing on that circuit before making any decision on Paris. 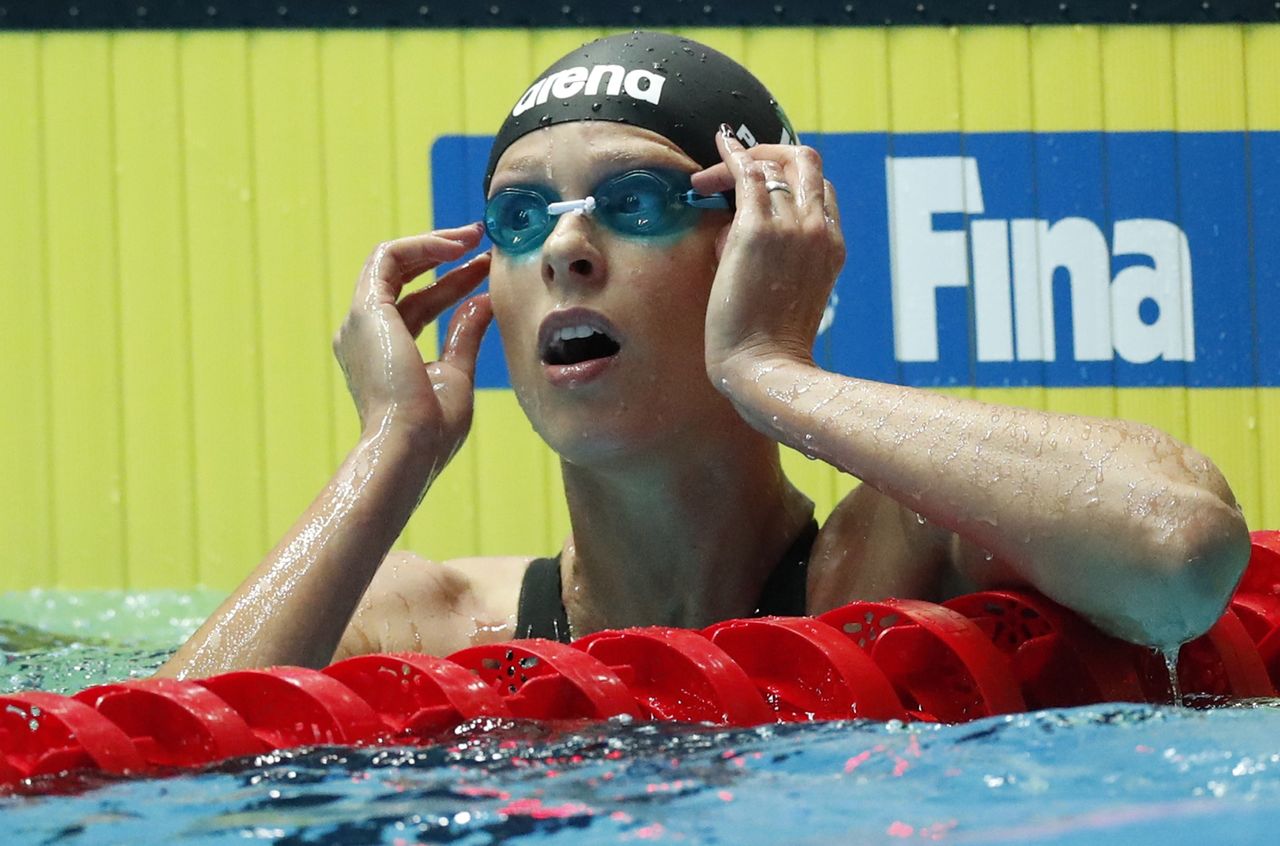 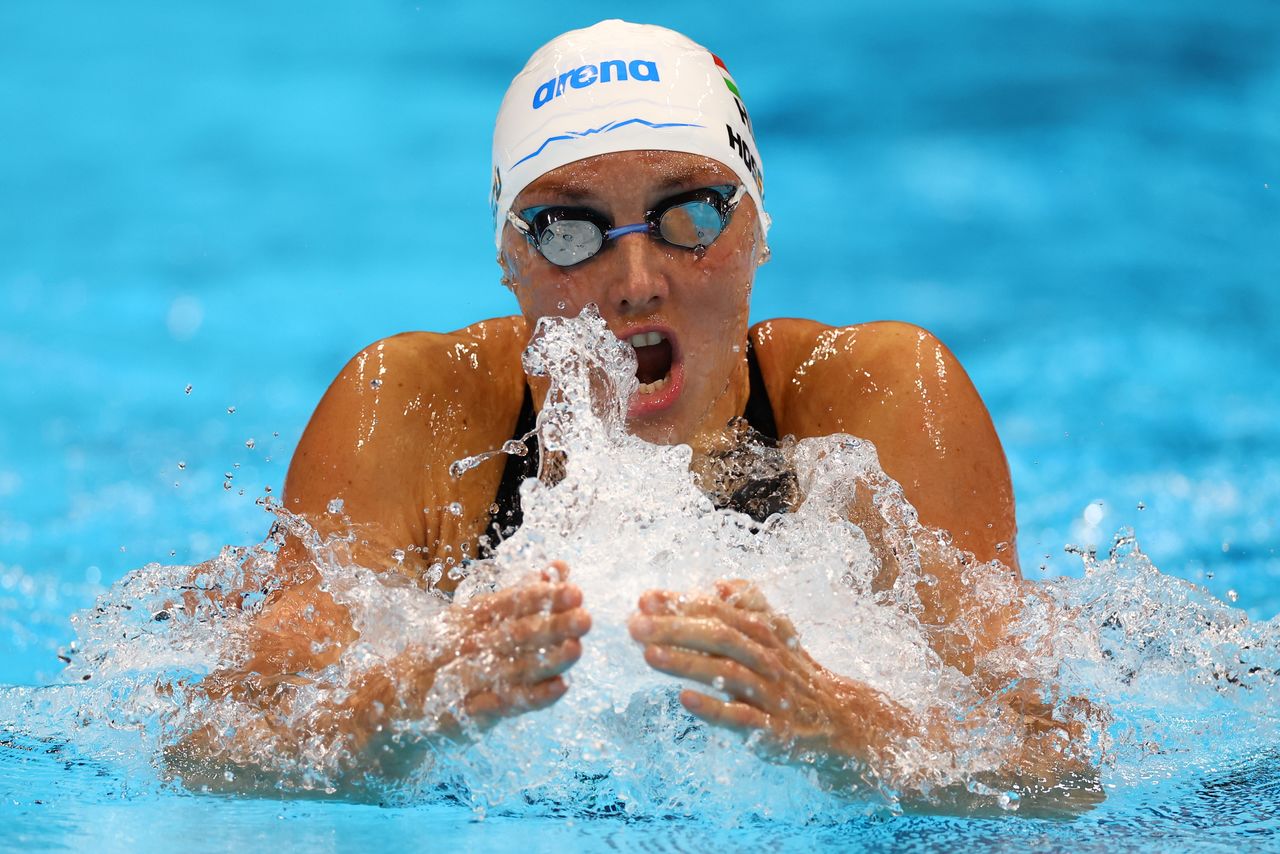